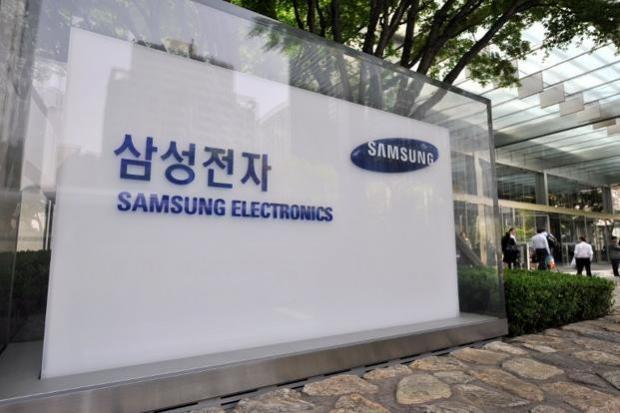 "By initiating production of 20nm 8Gb LPDDR4, which is even faster than the DRAM for PCs and servers and consumes much less energy, we are contributing to the timely launch of UHD, large-screen flagship mobile devices," said Joo Sun Choi, Executive Vice President of Memory Sales and Marketing at Samsung Electronics. "As this major advancement in mobile memory demonstrates, we will continue to closely collaborate with global mobile device manufacturers to optimize DRAM solutions, making them suitable for next-generation mobile OS environments."

The new 20nm 8Gb LPDDR4 offers twice the performance and density compared to 4Gb LPDDR3 which was based on 20nm-class* process technology. The new 8Gb LPDDR4 chip allows a 4 gigabyte (GB) LPDDR4 package to be created.

Samsung's 4GB LPDDR4 package was chosen as an Honoree of the 2015 CES Innovation Awards in the Embedded Technologies category. In winning this award, Samsung became the only company that has won CES Innovation Awards for three consecutive years with its mobile DRAM solutions, as the company's 2GB LPDDR3 and 3GB LPDDR3 were honored in 2013 and 2014, respectively.

Due to an I/O data rate of up to 3,200 megabits per second (Mbps), which is two times faster than a typical DDR3 DRAM used in PCs, the new 8Gb LPDDR4 can support UHD video recording and playback and continuous shooting of high-resolution images with over 20 megapixels.

The LPDDR4 mobile memory chip's operating voltage was reduced to 1.1V from that of LPDDR3 memory chips, which makes the new Samsung chip the lowest power memory solution available for large-screen smartphones and tablets, and high-performance network systems. For example, in case of a 2GB package, an 8Gb LPDDR4-based 2GB package can save up to 40 percent of power compared to a 4Gb LPDDR3-based 2GB package, due to low operating voltages and faster processing.

Samsung expects to rapidly increase the production volume of its 20nm DRAM line-ups, including the new 8Gb LPDDR4 mobile DRAM and the recently introduced 8Gb DDR4 DRAM for servers, in order to better meet customer needs, while accelerating the growth rate of the high density DRAM market.