May 23, 2013, 9:00 am EST, Miami, FL, - ORIGIN PC is thrilled to announce the launch of the NVIDIA GeForce GTX 780 GPU to their award-winning desktops for gamers, professionals, artists andenthusiasts. The new NVIDIA GeForce GTX 780 marks an evolution in gaming performance by providing an insanely fast, smooth, and whisper-quiet gaming experiences like never before. Featuring a powerful NVIDIA Kepler GPU with 2,304 cores, 3GB of high-speed GDDR5 memory and NVIDIA GPU Boost 2.0 technology, the NVIDIA GeForce GTX 780 provides the performance capabilities needed to game at the most extreme settings. The NVIDIA GeForce GTX 780 is perfectly tuned for today's advanced gaming technologies with features such as GeForce Experience for one-click driver and settings optimization, plus NVIDIA PhysX and TXAA for smooth, crisp graphics on any ORIGIN PC desktop system. 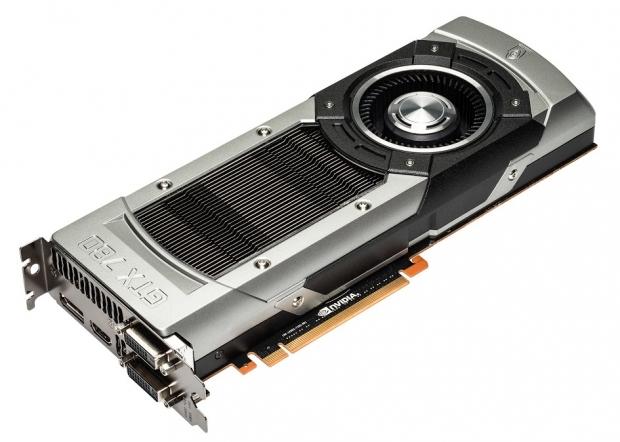 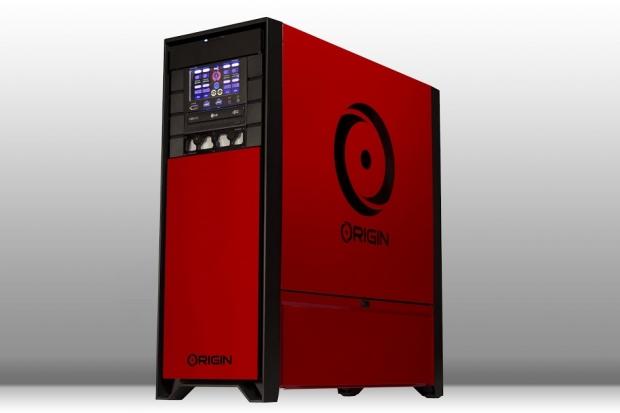 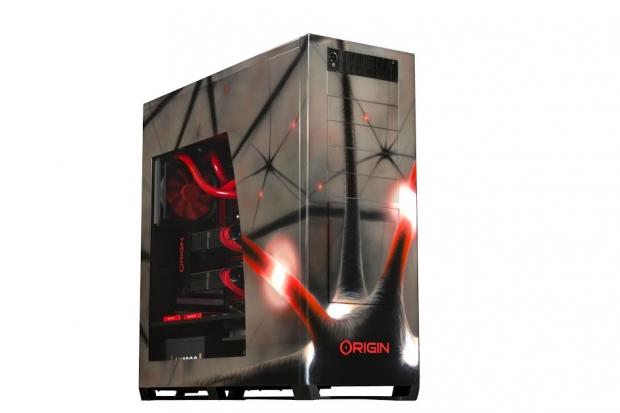 "NVIDIA continues to evolve their amazing Kepler architecture with the incredible performance and efficiency ofthe GeForce GTX 780", says Kevin Wasielewski, CEO/Co-Founder of ORIGIN PC. "I expect more and more gamers to evolve their gaming experience and choose an ORIGIN PC equipped with an NVIDIA GeForce GTX 780 over the PS4 and Xbox One. With backwards compatibility, gaming in 4K resolutions, a huge library of triple-A-quality free to play games, wireless PC game streaming from the NVIDIA SHIELD, and game changing Virtual Reality technology, it's becoming more and more obvious that PC gaming is the best gaming experience right now and that won't change even with next generation consoles launching."

"ORIGIN PC shares our dedication and passion to PC gaming and builds some of the world's best custom high-performance PCs," said Scott Herkelman, general manager of the GeForce GPU business at NVIDIA. "We are very excited to see ORIGIN PC push the performance of our already insanely fast GeForce GTX 780 GPU to a whole new level for their customers."