Giada Technology, a world famous manufacturer of compact desktop PCs, has announced the launch of compact barebones-system: The D300. The D300 family is based on the 3rd generation of Intel Core processors. The D300 systems are designed for builders of home assembly or all-purpose, unique compact PCs and multimedia systems with a wide range of applications. In addition, support for the Trusted Platform Module (TPM) which provides extensive security with high levels of data encryption, allows the use of D300-based systems in various applications in IT departments of large enterprises. 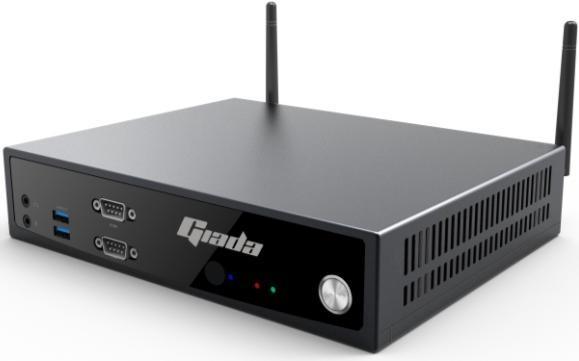 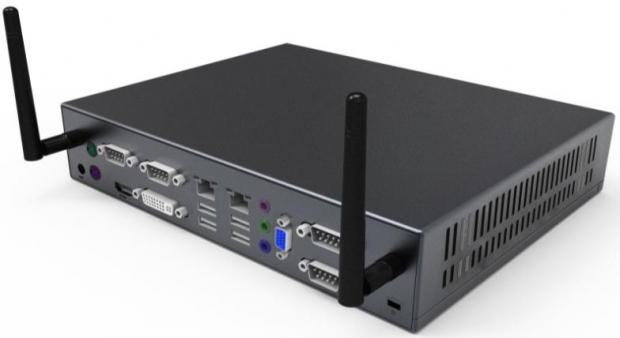 Featuring an ultra-compact size - only 236mm x 182mm x 50mm, the Giada D300 offers unprecedented performance in its size group thanks to the modern system logic - the Intel HM77 Express - and compatibility with 3rd generation Intel Core i3, i5, and i7 chips with a TDP reaching only 35W. The cooling system features a smart control fan.

The new 3rd generation Intel Core processors feature a powerful DirectX 11 core, which is compatible with a wide range of today's 3D games and supports the majority of data rendering technologies of today. HDMI and DVI technologies with support for HDCP as well as an optional analog VGA interface are provided for video signal output.

The Giada D300 is equipped with a Wi-Fi module to support 802.11b/g/n network standards. Additionally, a user can connect a wireless Bluetooth interface as well as an IR port to use a remote control (which is optional).

Giada's developers took care in providing a complete range of modern interfaces and features for convenient operation whether the system is assembled for home, office or industrial use. For example, the front panel of the D300 features analog Jack connectors to plug a microphone and headphones, two USB 3.0 connectors and two serial COM ports which are still quite common in IPC today. These connectors will be sufficient to use a wide range of external devices (a D300 version also comes without COM ports). The rear panel of the system features three audio jack connectors and two RJ45 LAN ports, there are four USB 2.0, two PS/2 connectors and a connector for an external 12V power supply apart from the above mentioned DVI-I, VGA and HDMI.

Thanks to the VESA Mount fixing mechanism, users can enjoy flexibility in installation and comfort of use. For example, the D300 can be easily attached to the back of a monitor or TV set.

The Giada D300 Barebones-system is equipped with a Phoenix EFI BIOS with support for an ACPI interface. The systems are fully compatible with the majority of popular operating systems including Microsoft Windows XP, Windows 7, Windows 8, and Linux.

Shipments of the Giada D300 are expected soon. Pricing will depend on the package and will be announced later.