Launched in 2011, TMS RamSan-70 products have already been adopted by a broad variety of customers in healthcare, banking, e-commerce, and many other industries. Industry-leading bootability further minimizes complexity in such business-critical systems. Newly bootable RamSan-70 products are available with up to 900 GB of SLC Flash storage capacity and capable of 1.5 million I/Os per second (IOPS), 2.5 GB/s of bandwidth, and 30-60 microsecond latency. Bootability is available with the purchase of all new RamSan-70 PCIe storage systems, or as a firmware update with no hardware replacement necessary for existing RamSan-70 PCIe storage customers. 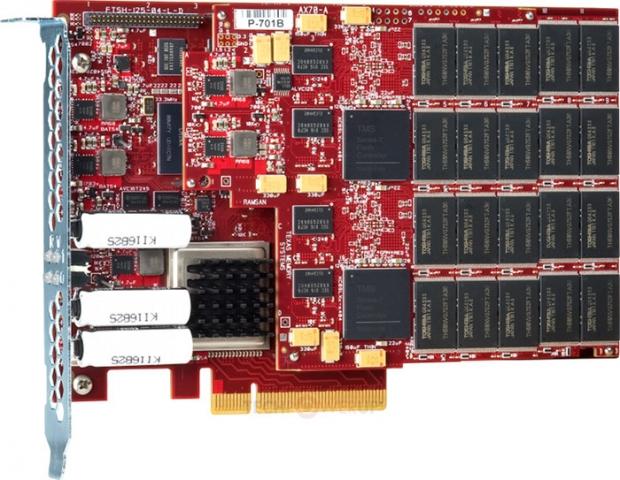 "Customers have been enjoying industry-leading performance from our PCIe Flash storage systems for over three years, and now with this firmware upgrade, we can allow large-scale customers to simplify and consolidate everything around Flash," said Dan Scheel, TMS President. "No other native PCIe Flash storage vendor offers this functionality. The ability to boot directly from a PCIe Flash card without resorting to legacy disk interfaces is a game-changing advancement that delivers the best in-server solid state storage experience available on the market today."

The new functionality supports 64-bit x86-compatible computers that implement Unified Extensible Firmware Interface (UEFI) 2.1 or later, including most recent servers from all major manufacturers. Supported operating systems include most Linux distributions, with Windows and VMware support expected by the end of the quarter.