A couple of firsts in the smartphone market developed in Q4 2011, now that most of the major handset manufacturers have reported their results.

The 4th quarter totaled 150 million smartphones shipped, representing a record high penetration of 36% of the 409 million total handsets shipped worldwide. Apple was the star this quarter with 37 million iPhones shipped for a sequential growth rate of 117% (128% QoQ). Apple's results made it the number one smartphone OEM in the quarter and for the year. 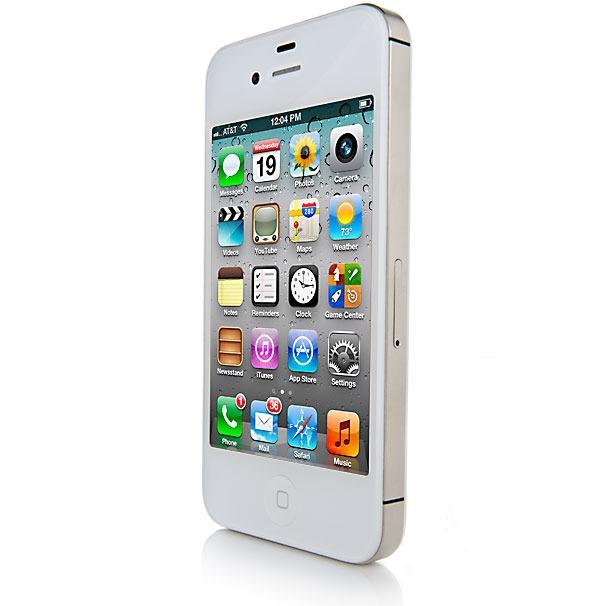 For the first time since Android was introduced, its market share declined from its 3Q high of 52.5% to 47.0% in Q4. Despite Samsung's 33 million shipments as the head Android OEM, Apple's iPhone 4S cut Samsung off at the knees and outpaced Samsung's highly coveted 280% YoY smartphone growth. At the low-end of the Android spectrum, Chinese handset OEMs Huawei and ZTE showed strong growth with 6.6 and 4.5 million units shipped respectively. Leveraging their inherent cost structure advantages, Chinese-based handset OEMs are rapidly consuming the market for low-cost Android devices which pressures the rest of the Android ecosystem to innovate or die. As Android approaches its fifth year as a platform, often considered middle-age in the mobile world, its midsection is sagging as Motorola, LG and Sony Ericsson struggle with profitability.

The overall handset market increased 5.4% sequentially and 11.4% for the year reaching 1.54 billion shipments. The smartphone market delivered 28.6% sequential growth, 48.6% QoQ and 57.4% YoY with the 2011 total reaching 473 million shipments. "It is important to note that if smartphones are taken out of the equation, the remainder of the handset market showed a YoY shipment decline of 1.6%, signifying that market growth is entirely dependent on smartphones" said Senior Analyst, Michael Morgan.

Nokia and Samsung retained the top positions in Q4 and 2011 for total handsets shipped. Which bumped LG to 4th in Q4 and 2011? Despite RIM's recent troubles in the smartphone market, weakness in the feature phone sector pushed RIM from 9th, to 7th largest handset vendor overall in Q4. "The mid-tier Android OEMs showed weakness in Q4 and Samsung was not able to maintain Android's growth on the one hand and fight Apple with the other" said Kevin Burden, VP Mobile Devices.