THQ Inc. (NASDAQ: THQI) announced its updated business strategy as the company exits traditional kids' licensed video games and focuses on its core video game franchises and digital initiatives for the future. The company will continue to build its strong portfolio of core game franchises and align its resources to deliver games on both existing consoles and new and emerging platforms. The company intends to accelerate digital revenues by extending and supporting key console launches, and to create dedicated digital properties for emerging platforms. 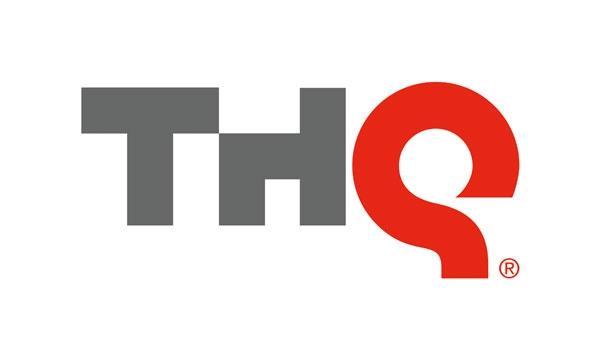 "THQ will be a more streamlined organization focused only on our strongest franchises," said Brian Farrell, President and CEO, THQ. "The success of Saints Row®: The Third™ is an example of what our revised strategy and focus can achieve. We have now shipped 3.8 million units globally and are currently expecting to ship between five and six million units lifetime on this title. Additionally, our robust digital content offerings for this game have resulted in the highest digital revenue of any console title in our history."

The company's five internal studios are developing games aligned to several of THQ's key franchises, including the upcoming launch of UFC® Undisputed™ 3 and Darksiders® II, as well as Company of Heroes, inSANE, Saints Row, Warhammer 40,000, and the new title from Patrice Desilets and his team. The company also continues to work with prominent external development talent on both existing and new franchises. THQ's goal is to optimize its portfolio for the current generation of consoles and to establish new franchises on the next generation of game devices.

THQ will discuss its new streamlined business model that reflects this strategy in more detail on its third quarter 2012 conference call scheduled for Thursday, February 2, 2012.