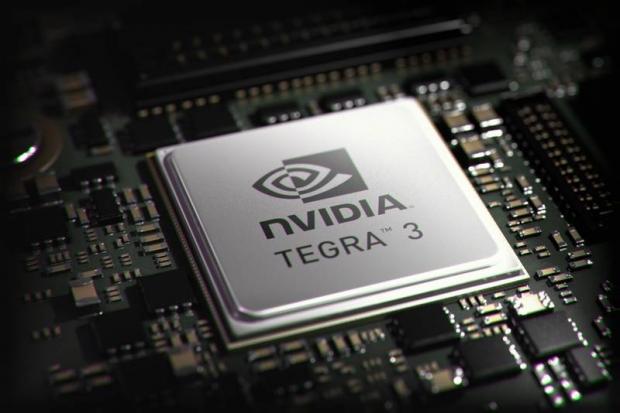 Known previously by the codename "Project Kal-El," the Tegra 3 processor provides up to 3x the graphics performance of Tegra 2, and up to 61 percent lower power consumption. This translates into an industry-leading 12 hours of battery life for HD video playback. 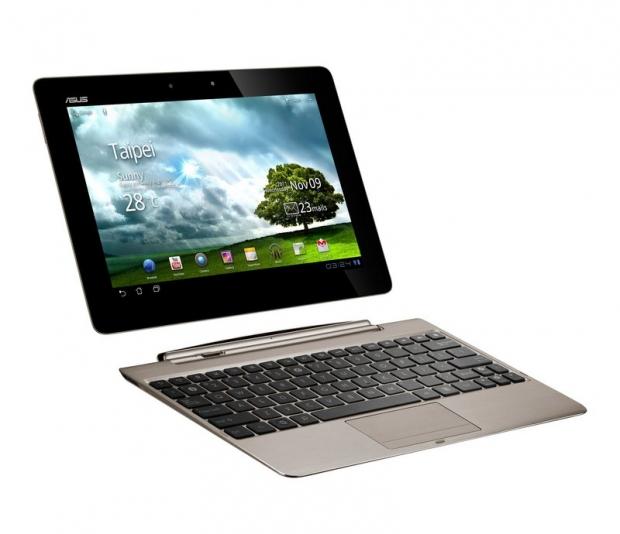 The Tegra 3 quad-core CPUs are complemented with a new 12-core NVIDIA GeForce GPU, which delivers more realism with dynamic lighting, physical effects and high resolution environments, plus support for 3D stereo, giving developers the means to bring the next generation of mobile games to life.

For the millions who play games on mobile devices, the Tegra 3 processor provides an experience comparable to that of a game console. It offers full game-controller support, enabling consumers to play games on their tablet or super phone, or connect to big screen HDTVs for a truly immersive experience. It also leverages NVIDIA's award-winning 3D Vision technology and automatically converts OpenGL applications to stereo 3D, so consumers can experience 3D on a big screen 3D TV (via HDMI 1.4 technology).

The Tegra 3 processor provides the industry's....

Fastest applications - with blazing performance for multimedia apps, such as photo and video editing

Fastest multitasking - for switching between common uses, such as playing music and games, and background tasks

The Tegra 3 processor redefines power consumption and mobile-computing performance with:

◦ New patent-pending vSMP technology, including a fifth CPU core that runs at a lower frequency and operates at exceptionally low power

◦ 12-core GeForce GPU, with 3x the graphics performance of the Tegra 2 processor, including support for stereoscopic 3D

◦ Up to 3x higher memory bandwidth

40 games are expected to be available by the end of 2011, and over 15 Tegra 3 games are under development for Tegra Zone, NVIDIA's free Android Market app that showcases the best games optimized for the Tegra processor.