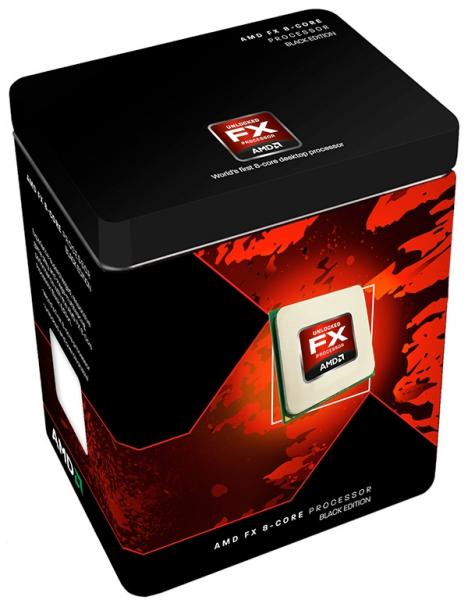 "AMD FX CPUs are back with a vengeance, as validated by the recent feat of setting a Guinness World Records title for 'Highest Frequency of a Computer Processor,'" said Chris Cloran, corporate vice president and general manager, Client Group at AMD. "While overclockers will certainly enjoy the frequencies the AMD FX processors can achieve, PC enthusiasts and HD media aficionados will appreciate the remarkable experience that AMD FX processors can provide as part of a balanced, affordable desktop system." 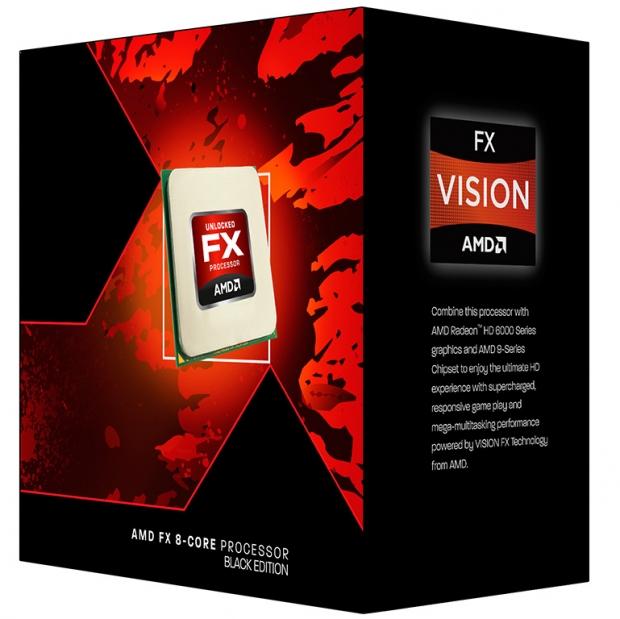 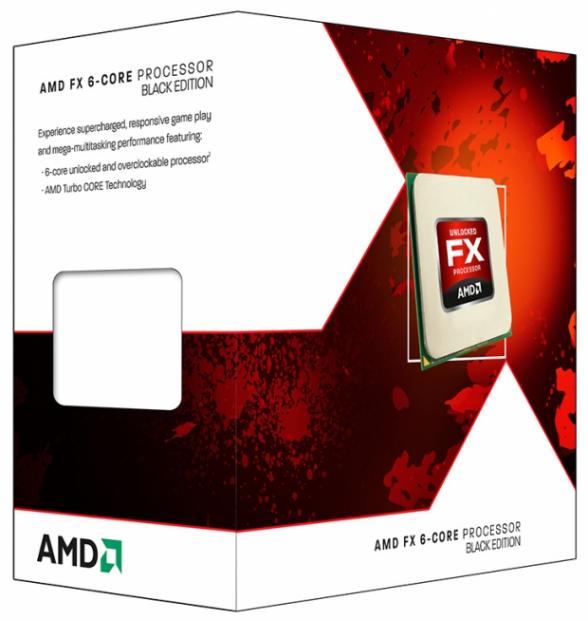 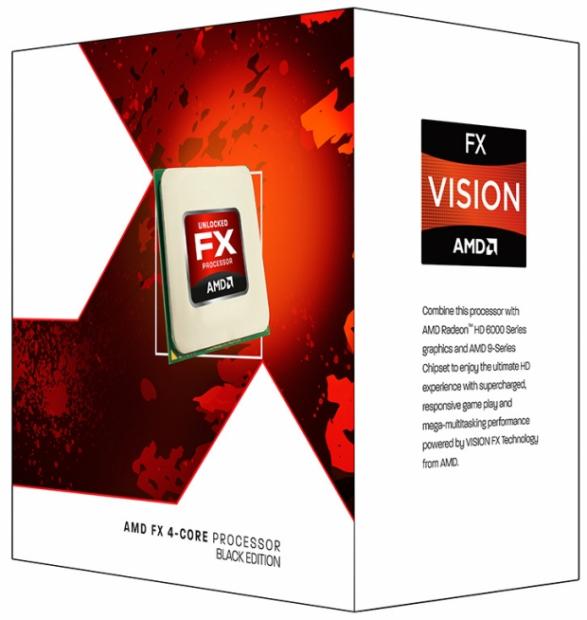 Without spending a small fortune, users can combine an AMD FX CPU with an AMD 9-series chipset motherboard and AMD Radeon HD 6000 series graphics cards to create the AMD "Scorpius" platform for an astounding gaming and HD entertainment experience. As part of the "Scorpius" platform, AMD FX CPUs also support AMD CrossFireX technology, which allows the combination of multiple graphics cards in a PC for stunning visual experiences, and AMD Eyefinity technology support for super resolution on up to six monitors.1 With AMD CatalystControl Center / AMD VISION Engine Control Center, users can get regular updates to help improve system performance and stability, and to add new software enhancements.