Turtle Beach, pioneers and market-leaders of the gaming headset category, today announced a partnership with Activision to develop a new line of exclusively licensed, limited edition Call of Duty: Modern Warfare 3 Ear Force headsets, custom-optimized to deliver enhanced experiences for the year's most anticipated entertainment launch. Among many planned features, these new premium headsets will be distinguished by unique sets of audio presets designed specifically by the audio teams at developers Infinity Ward and Sledgehammer Games in order to provide the ultimate immersion into the cinematic world of Modern Warfare 3. 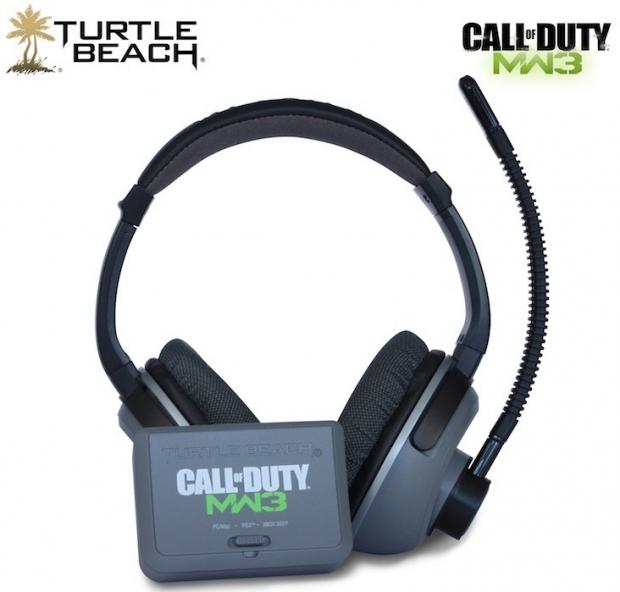 The headsets will be available with compatibility across Xbox 360, PlayStation 3 and PC; with multiple feature sets, special packages with bonus content, and price points to ensure that no player is left behind. 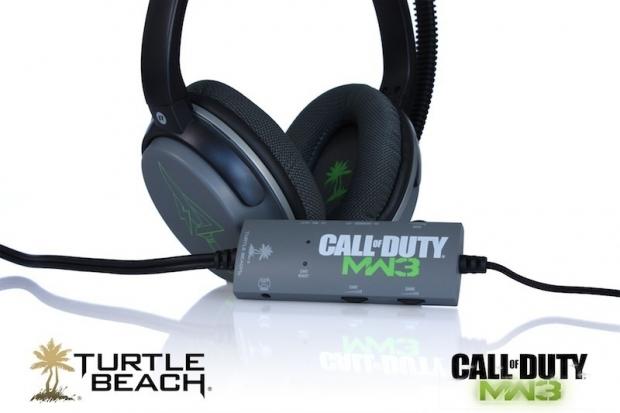 Additional details about each headset, the many special Call of Duty: Modern Warfare 3 package features, bonus content, promotions and more will be announced later. 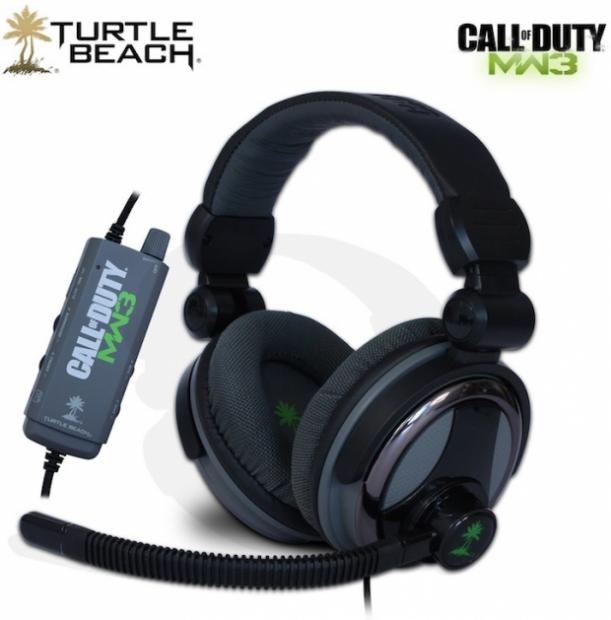 "Call of Duty continues to define action while also becoming a cultural phenomenon as well as the industry standard," noted Michael Arzt, Vice President of Marketing and Business Development for Turtle Beach. "As the long-time leader and innovator in the gaming audio category, Turtle Beach is excited to introduce a collection of purpose-built Modern Warfare 3 headsets with features and benefits that will far surpass gamers' expectations for licensed headsets." 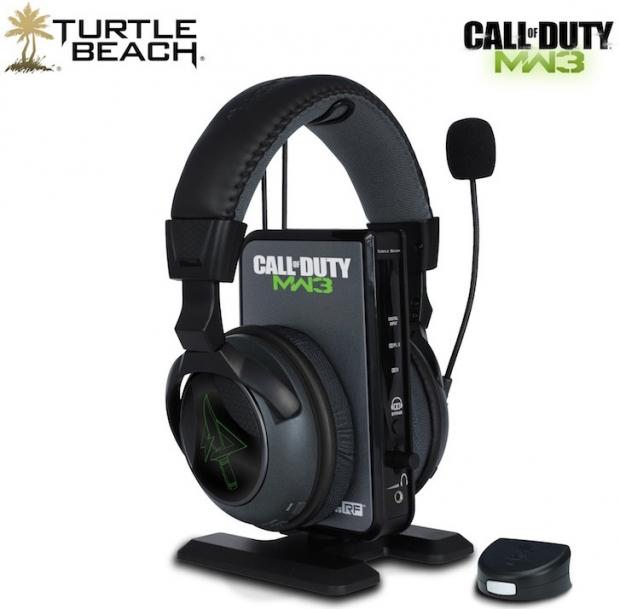 Set to strike worldwide on November 8th, Call of Duty: Modern Warfare 3 is the year's most anticipated release. Published by Activision and in development by Infinity Ward and Sledgehammer games, the title is the newest installment in the record-setting, blockbuster Call of Duty series, which has broken entertainment opening launch records two-years running.

Turtle Beach revolutionized game audio with the industry's first truly customizable headset, the PX5, earlier this year and is the only brand capable of this offering. Gamers interested in learning more about Turtle Beach's lineup of Call of Duty: Modern Warfare 3 headsets should visit turtlebeach.com/MW3 to sign up for updates about special content, additional product details, pre and on-sale info and other special news and alerts.

More specific product details of the co-branded product line will emerge in the coming months and the full lineup of Turtle Beach's Call of Duty: Modern Warfare 3 gaming headsets will ship to major retailers beginning in October, 2011.