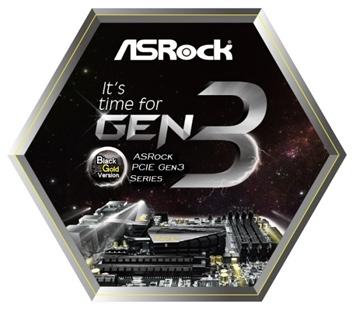 "ASRock is prioritizing PCIe 3.0 motherboard implementation. We are the first to produce the most sophisticated PCIe Gen3 motherboards." commented James Lee, V.P of ASRock Sales and Marketing. "ASRock has always been a leader in every evolutionary cycle. The latest Z68 Extreme7 Gen3 mainboard is the most powerful Gen3 appliance on the market can support Intel's revolutionary Ivy Bridge processors and full-power Nvidia 3-Way SLI technology".

Find Out An Solid PCIe 3.0 Motherboard

When every dollar counts, you need to spend it wisely. PCIe Gen3 configuration is where the sensible money is at, and the ASRock Gen3 Motherboard Series will surly satisfy all your needs. 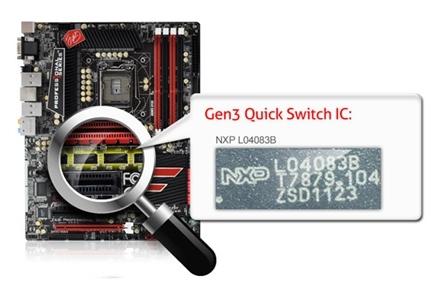 With the listed PCIe 2.0 quick switch IC, even the PCIe 3.0 VGA card and the upcoming Ivy Bridge CPU are installed, it still can only run at PCIe Gen2 speed. 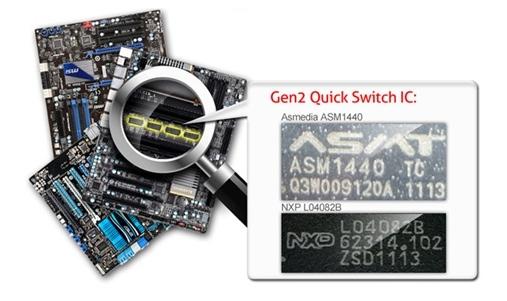 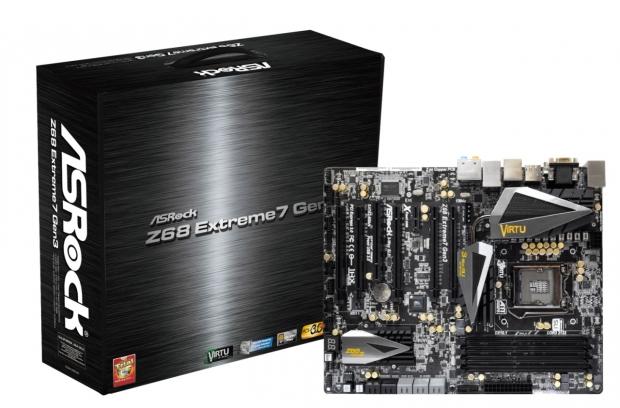 Ready to groove with the ASRock's top-shelf board Z68 Extreme7 Gen3? Coupled with all the ASRock's innovative features and the ultimate hardware enhancements, the board will serve advanced users pretty well. 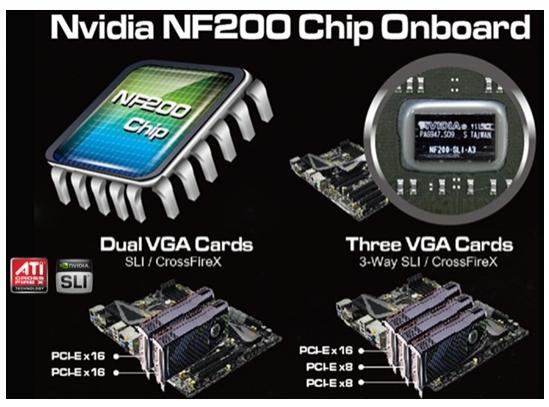 Digital life can be simple and easy, all you need is smart software tool. Gen3 series motherboards bundle with ASRock newest innovative technologies. XFast Charger enables users to quickly charge their mobile devices via PC by the fastest XFast Charger USB Port. The brilliant XFast LAN controls the web programs more efficiently. It can boost up the Internet speed by prioritizing internet applications and lower down the latency in games.

Shape Your Own Style with MAGIX Multimedia Suite

To personalize your digital life, ASRock Z68 Extreme7 Gen3 comes with MAGIX Multimedia Suite lets you create the personalized media environment for free, making it easier to enjoy the marvelous digital entertainments. There're 4 useful tools within this package. From music management, music creation, video editing to photo management, everything you craving for an ultimate media solution is in this all-in-one package.

As the world top 3 motherboard manufacturer, ASRock aims to offer high-performance and best quality products to users. As the remarkable PCIE Gen3 Series that ASRock brings in, it announces the era of PCIe 3.0 is officially coming!