LG Electronics (LG) today unveiled the world's first glasses-free monitor utilizing eye-tracking technology to maintain an optimal 3D image from a range of viewing angles. The 20-inch D2000 monitor was developed as a fully func-tional entertainment display capable of reproducing games, movies and images in all their realistic glory.

"With a full line-up of 3D TVs, laptops, projectors and smartphones, LG Electronics is by far and away the industry leader in all things 3D." said Si-hwan Park, Vice President of the Monitor Division at LG's Home Entertainment Company. "LG's position has al-ways been that 3D will and must eventually function without glasses. The D2000 is a look at what the future has in store." 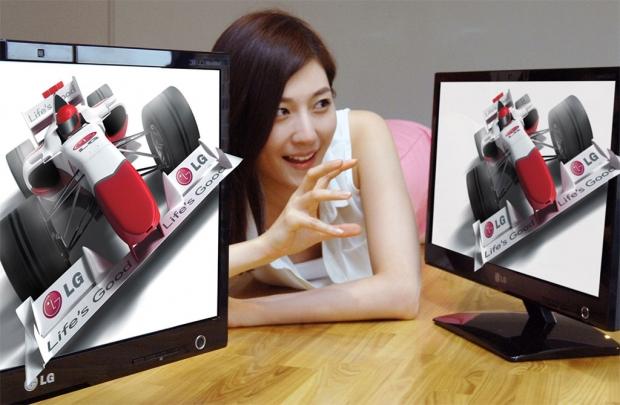 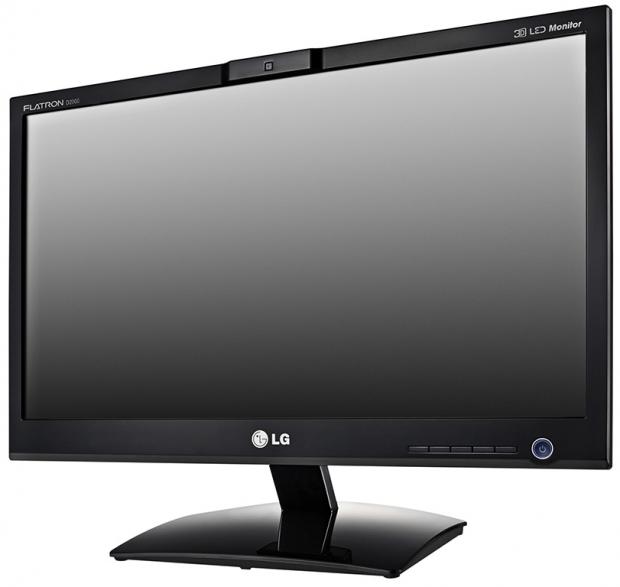 Existing glasses-free 3D technologies generally require viewers to stay within a tightly restricted angle and distance to perceive the 3D images. However, the D2000 has done much to resolve this issue, allowing viewer much freer movement and more comfort-able viewing. Eye tracking in the D2000 works via a special camera sensor attached to the monitor which detects changes in the user's eye position in real-time. With this in-formation, the monitor calculates the angle and position of the viewer and adjusts the displayed image for the optimal 3D effect.

In addition to playing back existing 3D content, the D2000 has a highly refined 2D to 3D conversion feature which adds a new dimension to existing movies and game playing.

The D2000, available in Korea this month, will be introduced in other markets around the world in the latter part of 2011.