The all-new, Power-based microprocessor will pack some of IBM's most advanced technology into an energy-saving silicon package that will power Nintendo's brand new entertainment experience for consumers worldwide. IBM's unique embedded DRAM, for example, is capable of feeding the multi-core processor large chunks of data to make for a smooth entertainment experience. 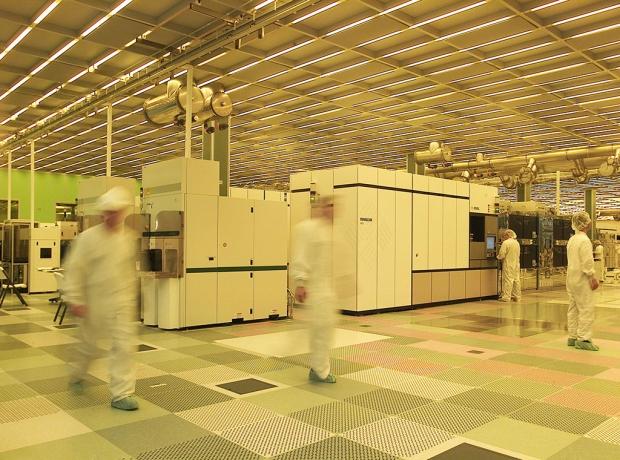 IBM plans to produce millions of chips for Nintendo featuring IBM Silicon on Insulator (SOI) technology at 45 nanometers (45 billionths of a meter). The custom-designed chips will be made at IBM's state-of-the-art 300mm semiconductor development and manufacturing facility in East Fishkill, N.Y.

The relationship between IBM and Nintendo dates to May 1999, when IBM was selected to design and manufacture the central microprocessor for the Nintendo GameCube system. Since 2006, IBM has shipped more than 90 million chips for Nintendo Wii systems.

"IBM has been a terrific partner for many years. We truly value IBM's commitment to support Nintendo in delivering an entirely new kind of gaming and entertainment experience for consumers around the world," said Genyo Takeda, Senior Managing Director, Integrated Research and Development, at Nintendo Co., Ltd.

"We're very proud to have delivered to Nintendo consistent technology advancements for three generations of entertainment consoles," said Elmer Corbin, director, IBM's custom chip business. "Our relationship with Nintendo underscores our unique position in the industry -- how we work together with clients to help them leverage IBM technology, intellectual property and research to drive innovation into their own core products."

Built on the open, scalable Power Architecture base, IBM custom processors exploit the performance and power advantages of proven silicon-on-insulator (SOI) technology. The inherent advantages of the technology make it a superior choice for performance-driven applications that demand exceptional, power-efficient processing capability - from entertainment consoles to supercomputers.