"Since ASUS supplies a third of the world's motherboards, their knowledge and expertise in the market magnifies the importance of a seamless media experience only provided by Lucid," said Offir Remez, president and founder of Lucid. "The Virtu solution is rapidly becoming a standard, must-have feature and its expanding market acceptance creates a runway for further innovation in both desktop and notebook PC graphics." 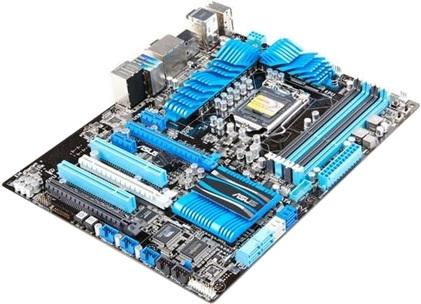 Utilizing its knowledge and capabilities to serve generic graphics processors, Lucid has developed an important improvement for media and gaming PC users. Until now, once a discrete GPU was attached to a desktop computer, the integrated GPU became inaccessible. Now with Lucid virtualization it is possible to run one or two discrete GPUs and still utilize the transcoding performance and lower power of the Intel® HD graphics in the 2nd generation Intel Core processor.

ASUS will make Virtu available in various motherboard SKUs based on the Z68 chipsets where the Virtu brand will be featured on the board's packaging for system integrators and end users.