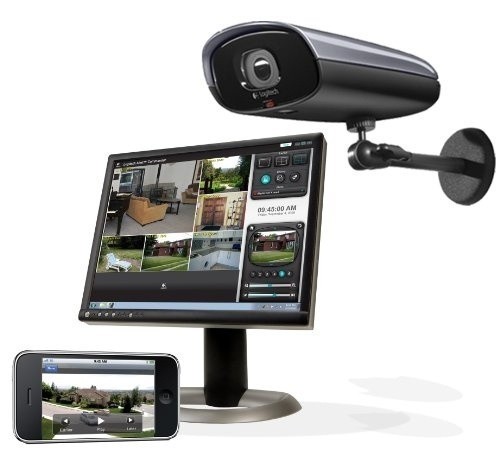 Pricing and Availability
The Logitech Alert app for iPad providing free, live monitoring is expected to be available in the U.S., Europe and Asia in the Apple App Store at no charge beginning in April. The Logitech Alert Web and Mobile Commander service enables additional functionality on the iPad, Web browsers and mobile apps and is available at a suggested retail price of U.S. $79.99 per year.