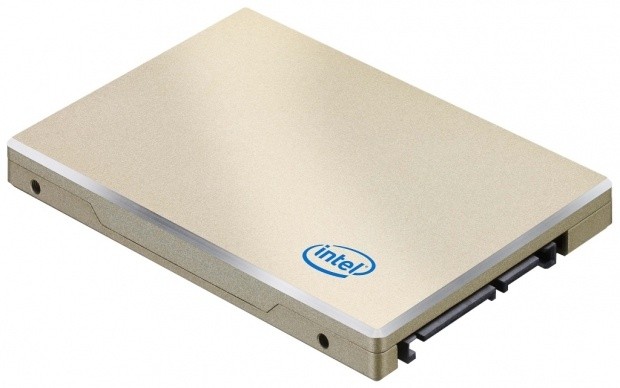 "The Intel SSD 510 Series helps round out our SSD product line and was specifically designed for applications that require high sequential media transfers," said Pete Hazen, director of marketing for Intel's NAND Solutions Group. "Whether it's a gamer wanting impeccable visual performance and faster game loading, or a performance-intensive workstation user, the new 6Gbps SATA SSD from Intel is not only significantly faster than the top 10,000 RPM gaming HDD, it's also faster than two RAIDed gaming HDDs."2

"As a game developer the number one thing we try to optimize during development isn't our game's memory usage or frames per second, but our content creator's iteration time," said Dave Lang, CEO of Iron Galaxy, a Chicago-based game development studio. "By transitioning our team to Intel's 6Gbps SSDs, we've seen a dramatic 15 to 20 percent improvement in the time it takes one of our developers to make a change in the editor, then get to try it out in-game. Faster iterations mean more iterations, which means a better game for the consumer."

The Intel SSD 510 Series uses proven Intel 34-nanometer NAND flash memory to deliver best-in-class sequential performance of up to 500MB/s sequential read speeds and up to 315 MB/s writes for its high-capacity model. The product is available now and comes in a 250GB capacity priced at $584 and a 120GB at $284, for 1,000-unit quantities. Both products include a limited 3-year warranty. The 120GB version is an excellent choice for dual-drive desktops, a hybrid configuration gaining in popularity. In this type of set up, the operating system, favorite applications and games are accessed from the SSD for faster boot up and accelerated application performance, while the HDD is used to store data.

In addition to solid reliability, Intel SSD purchasers have the benefit of the Intel® SSD Toolbox with Intel SSD Optimizer, a free utility which provides Microsoft Windows* users with a powerful set of management, information and diagnostic tools to help maintain the health and out-of-box performance of the drive. To help ease the installation process, all Intel SSD users can download the free Intel® Data Migration Software to help clone the entire content of a previous storage drive (SSD or HDD) to any Intel SSD. 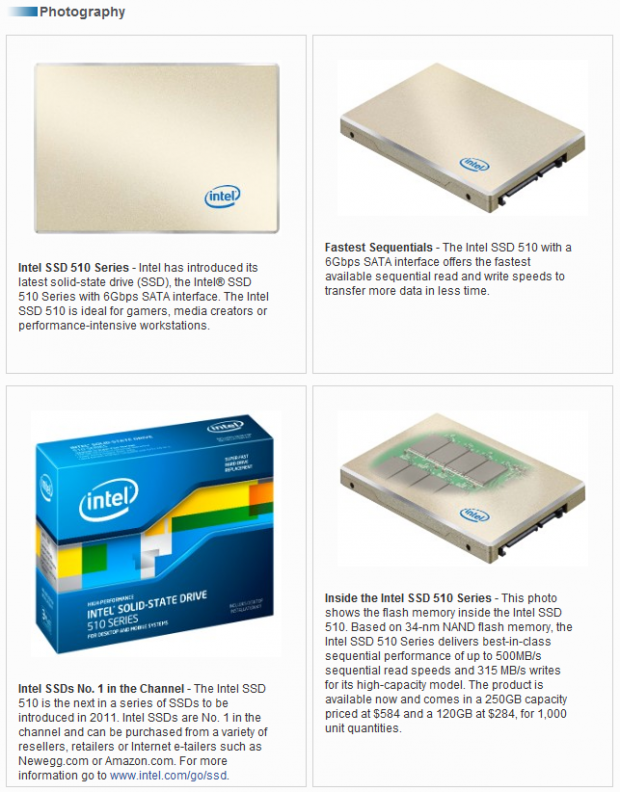