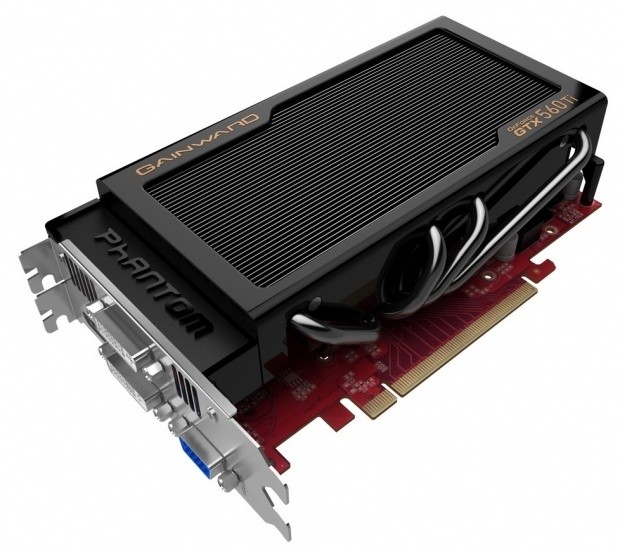 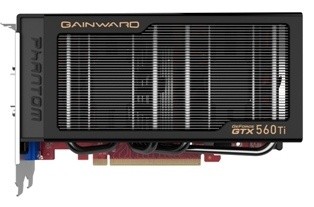 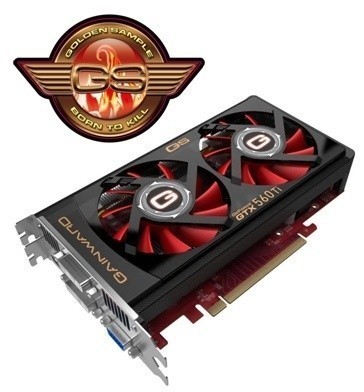 Every single pieces of Gainward crowned "Golden Sample" has to survive from the most critical burn-in tests by operating in the most aggressive clock rate in extreme temperature, to ensure best stability under aggressive over-clocking. Gainward GTX 560 Ti 1024MB "Golden Sample" is manufactured with pre-over-clocked 8% from 822MHz to 900MHz for all 384 CUDA cores and from 2,004MHz to whopping 2,100MHz for 1GB GDDR5 256 bit memory bank, equivalent bandwidth is up to 134.4 GB/sec. With brand new translucent cover design, Gainward GTX 560 Ti 1024MB "Golden Sample" is proud to illustrate its thermal solution cooled by 4 pcs of Gainward Grand Prix (GP) Heat-pipes Cooler in 6 mm heat-pipes, forced ventilated by dual GR8 silent PWM fans, which has excellent OC capability and over-clocking behavior which is rather linear and predictable. 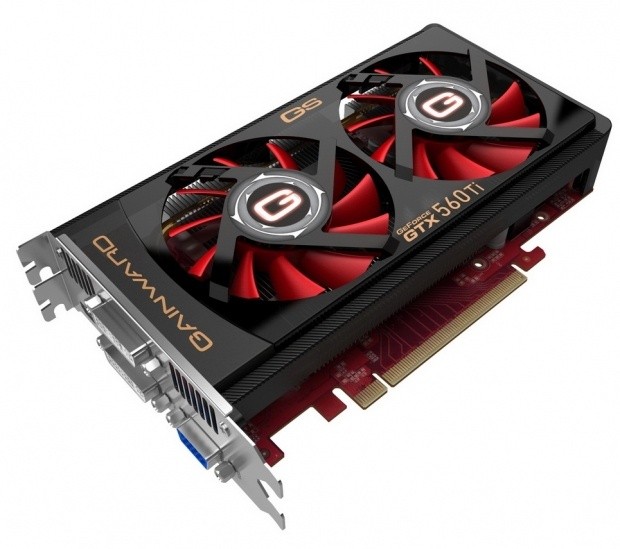 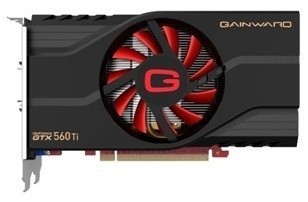 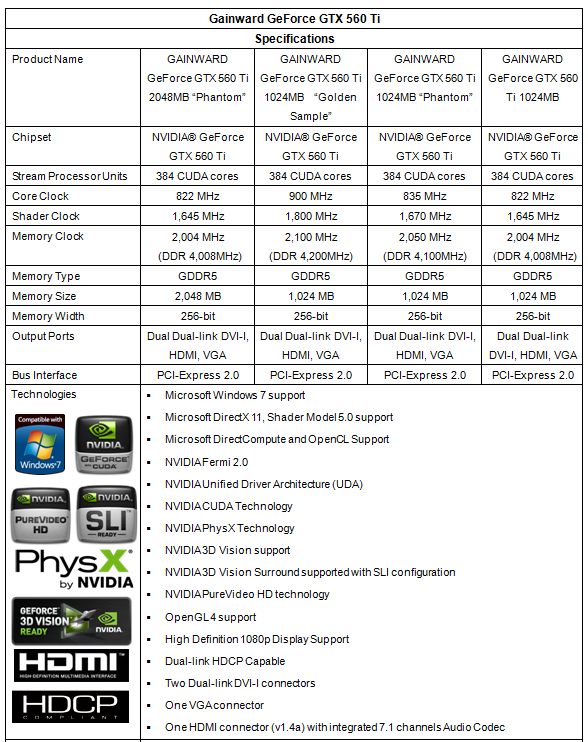