International Event Kicks Off Next Week, Highlighting Breakthroughs in Visual and Parallel Computing, From Virus Research to Computer Vision

SANTA CLARA, CA -- (Marketwire) -- 09/15/2010 -- The epicenter of the computing revolution moves to the San Jose Convention Center next week as developers, executives, entrepreneurs, scientists and investors converge at the GPU Technology Conference (GTC). 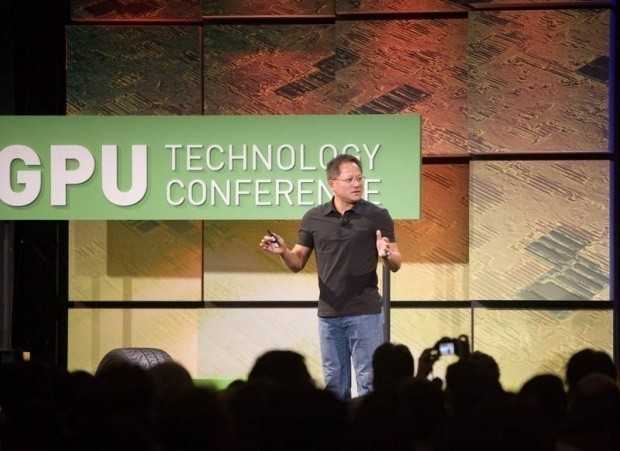 Leaders from industry and academia will convene on Sept. 20-23 to learn about, and collaborate on, the application of powerful GPU (graphics processing unit) technology to the world's most important computing challenges.

Visionaries from national laboratories worldwide, as well as Fortune 500 companies, start-ups and leading universities, will present more than 280 hours of technical sessions to a diverse audience from 50 countries.

• Jen-Hsun Huang, NVIDIA CEO and co-founder, will share some of the latest breakthroughs in science, applications and technology that harness the massively parallel processing power of GPUs.

• Klaus Schulten, of University of Illinois at Urbana-Champaign and one of the world's top computational biologists, will highlight discoveries made using the computational microscope. He will review his pioneering research on cell disruption and viruses, including the H1N1 virus.
Thursday, Sept. 23 at 5:00 p.m. PDT

• Sebastian Thrun, a robotics pioneer at Stanford University and distinguished engineer at Google, will conclude the conference by unveiling how GPU computing is advancing computer vision in applications such as self-driving cars.

GTC 2010 will feature more than 280 hours of technical sessions from top scientists, researchers and developers from around the world, including:

Jen-Hsun Huang, NVIDIA CEO and co-founder, will hold a press conference for members of the media immediately following Tuesday's keynote.

NVIDIA (NASDAQ: NVDA) awakened the world to the power of computer graphics when it invented the GPU in 1999. Since then, it has consistently set new standards in visual computing with breathtaking, interactive graphics available on devices ranging from tablets and portable media players to notebooks and workstations. NVIDIA's expertise in programmable GPUs has led to breakthroughs in parallel processing which make supercomputing inexpensive and widely accessible. The company holds more than 1,100 U.S. patents, including ones covering designs which are fundamental to modern computing. For more information, see www.nvidia.com.