HP today announced that it has entered into a joint development agreement with Hynix Semiconductor Inc., a world-leading memory supplier, to bring memristor, a new circuit element first intentionally demonstrated in HP Labs, to market in future memory products. Memristors require less energy to operate, are faster than present solid-state storage technologies and can retain information even when power is off. The memristor, short for "memory resistor," was postulated to be the fourth basic circuit element by Prof. Leon Chua of the University of California at Berkeley in 1971 and first intentionally reduced to practice by researchers in HP Labs, the company's central research arm, in 2006.

Earlier this year, HP announced the discovery that the memristor also can perform logic, showing that memristor-based devices could change the standard paradigm of computing by enabling computation to one day be performed in chips where data is stored, rather than on a specialized central processing unit. 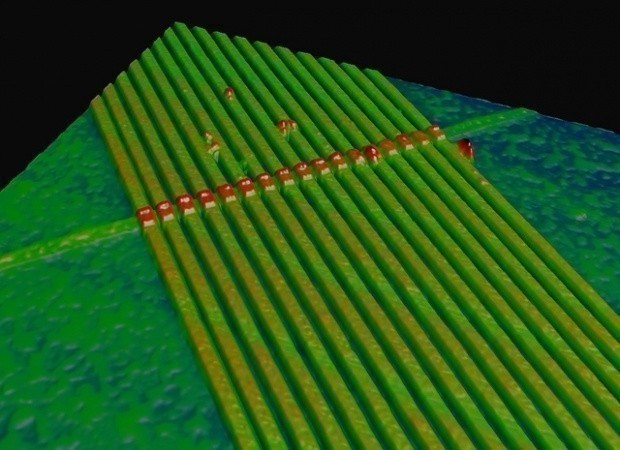 Joint development agreements are one way in which HP partners with others to leverage its intellectual property, which includes a portfolio of more than 30,000 patents. By collaborating with others to bring new technologies to market through intellectual property licenses and other technology transfer agreements, HP helps create new markets and generates a return on its research and development investment. 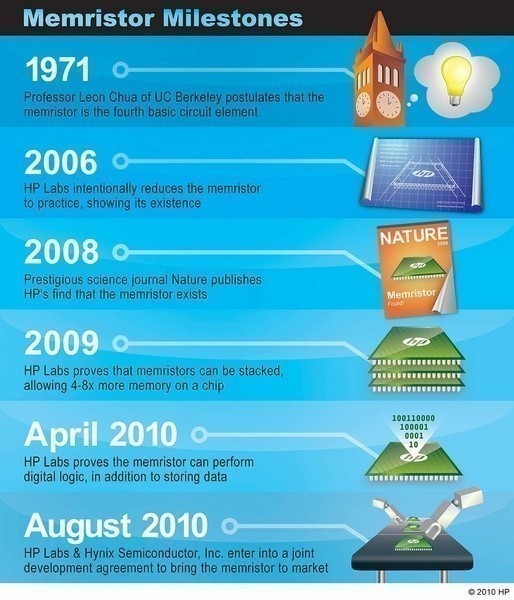 "This agreement brings together HP's core intellectual property and a first-rate supplier with the capacity to bring this innovation to market in world-class memory on a mass scale. It is the most recent example of HP's ability to drive product innovation from the Labs out into the commercial world. This is discovery and invention with clear purpose, which differentiates HP and reinforces the value of our research enterprise to HP as a whole," says Stan Williams, senior fellow, HP, and founding director, Information and Quantum Systems Laboratory, HP Labs.

• ReRAM is non-volatile memory with low power consumption that holds the potential to replace Flash memory currently used in mobile phones and MP3 players. It also has the potential to serve as a universal storage medium - that is, memory that can behave as Flash, DRAM or even a hard drive.