The one and only mythical beast appears

One after another, powerful new products have been released for Lantic's popular Juniper core ATI HD 5700 series. 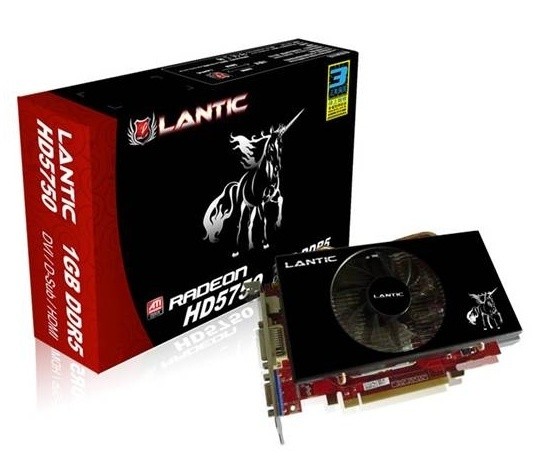 Lantic's UNC is equipped with an exclusive silent fan that has huge 8cm fan blades with two copper heat pipes, allowing the UNC to run at high speed in a "cool" and "quiet" way. The only regret is that not every 5750 chip is special and can become a UNC. The UNC can only hit the market quietly as a limited edition.