Applications for GDDR (GDDR: Graphics Double Data Rate) memory devices used with GPU (Graphics Processing Unit) are found not only in such graphic processing equipment as game consoles and PC graphics cards but also in equipment that require high-performance computing for use in such areas as science and technology, physical simulation, digital image processing and video conversion. Using 2-gigabit GDDR5 in these applications can double the frame buffer size of each GPU compared with 1-gigabit memory products. 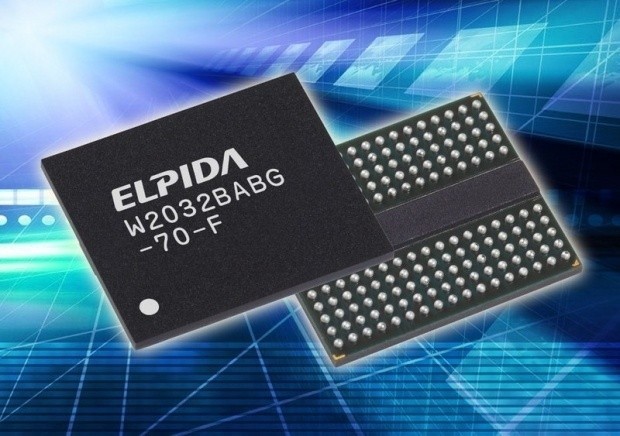 As a result, the GPU can perform high-speed processing without exchanging large-volume image data with the main memory, making possible realistic PC graphics images. Also, use of 2-gigabit GDDR5 in such fields as science & technology computing and physical simulations is expected to improve system performance, as systems installed with the new graphics DRAM can handle larger amounts of data and more thread processing.

Elpida plans to begin sample shipments of the new 2-gigabit GDDR5 in July 2010. Mass production is expected to get underway in the CY 2010 third quarter (July-Sept).