BALDWIN PARK, CA (April 27, 2010) - CyberPower Inc., www.cyberpowerpc.com has announced a series of gaming systems that feature AMD's new Phenom II X6 and AMD 890 chipset. The combination promises to deliver the platform experience that gaming enthusiasts demand with price and performance that is unbeatable. 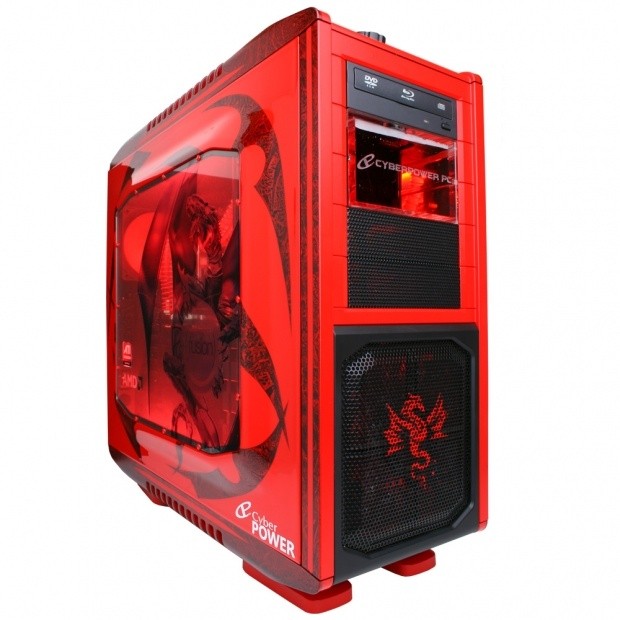 CyberPower's Gamer Dragon CrossFire Ultimate, and Gamer Ultra CrossFireX Pro gaming desktops are among the top-of-the-line systems that will be upgraded to the new AMD Phenom II X6. In addition, CyberPower's entire Gamer Ultra and Gamer Dragon lines will also have the option of the new AMD processor and chipset. The starting price for a CyberPower AMD Phenom II Hex Core system is $699. 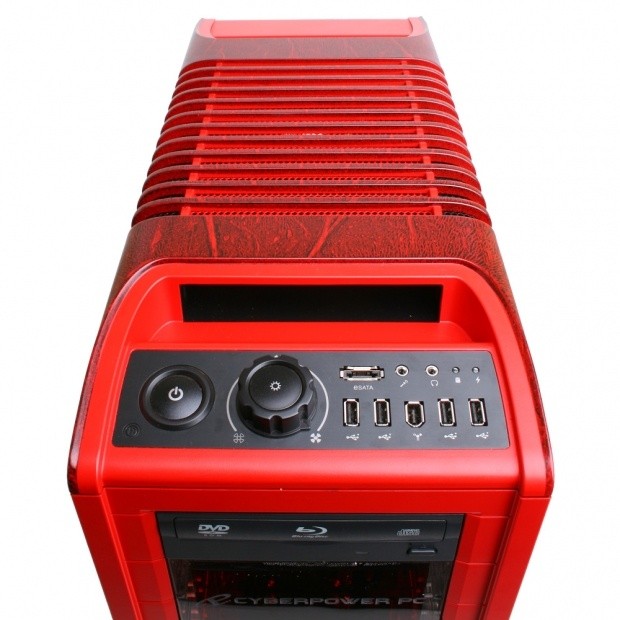 The new AMD Phenom II X6 CPU features AMD's Turbo Core Technology, which provides "six real cores" at 3.2 GHZ when users need maximum computer performance for cutting-edge applications or three turbocharged at 3.6GHz when raw speed is required. When combined with a 5800 and up ATI Radeon video card or a DX11 ATI Radeon video card CyberPower gives you the processing power to rip apart frame rates on the latest games as well as "more cores per dollar than the competition's quad core processors." 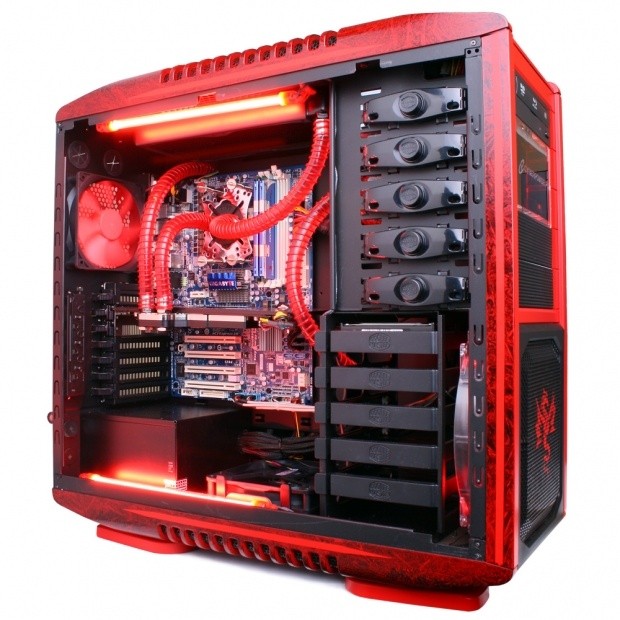 Additionally, Customers can configure their AMD Phenom II Hex Core systems with a multitude of motherboards from their favorite manufacturers such as Asus, Gigabyte and MSI.

The Phenom II X6 gaming system series can be easily factory overclocked by CyberPower and customized with a number of hard drive and/or SSD, optical drive, memory, and other peripheral components options at the company website. All systems are pre-loaded with Microsoft Windows 7 64-bit Operating System to enhance your gaming and multimedia experience. All CyberPower computer systems come with a 3-year limited warranty and free lifetime phone support.