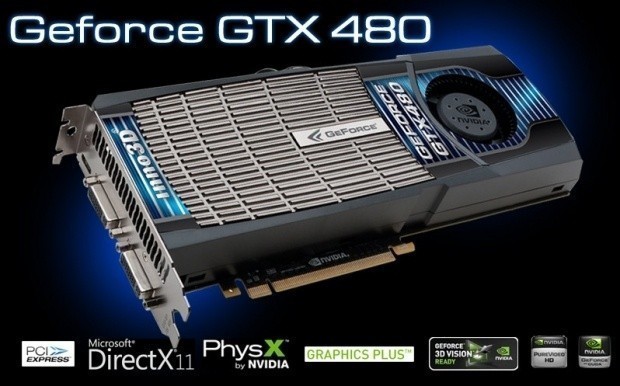 Inno3D is excited to announce the grand unveiling of the Inno3D GeForce GTX 480 and GTX 470. The GTX 480 boasts an amazing 480 shader processors, a 384-bit interface to 1.5GB of onboard GDDR5 RAM, and clock speeds of 700MHz, 1,401MHz, and 1,848MHz for the core, shaders and memory, respectively - the GTX 470 has 448 SPs and with a 320-bit memory interface. GTX480/470 was redesigned from the ground up to deliver the best performance on DX11 - adding dedicated engines in the GPU to accelerate key features like tessellation.

Game performance and image quality has received a tremendous boost, enabling film-like geometric realism for game characters and objects. Geometric realism is central to the GTX480/470 architectural enhancements for graphics. In addition, PhysX simulations are much faster, and developers can utilize GPU computing features in games most effectively. 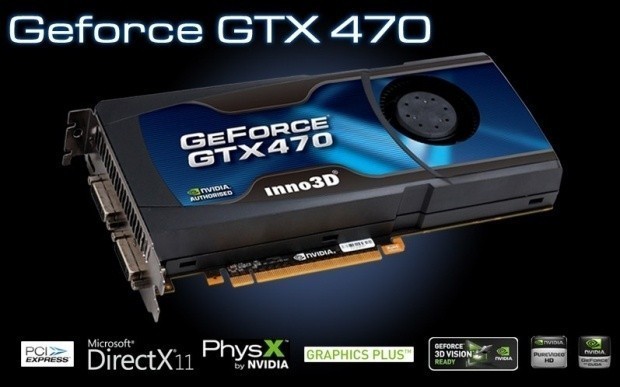 In the previous generation, performance drop in 8xMSAA modes varied significantly depending on the title; Tom Clancy's HAWX is one example of a game that showed low efficiency in 8xMSAA. In GF100 the 8xAA performance is much improved. In 4xAA mode, GF100 is 1.6× faster than GT200. Comparing in 8xAA mode, GF100 is 2.3× faster than GT200, and only 9% slower than the GF100 4xAA mode. GF100 also features a new 32x Coverage Sampling Antialiasing (CSAA) mode designed to provide the highest image quality and improve the level of perceived geometric realism in current games using alpha-to-coverage.