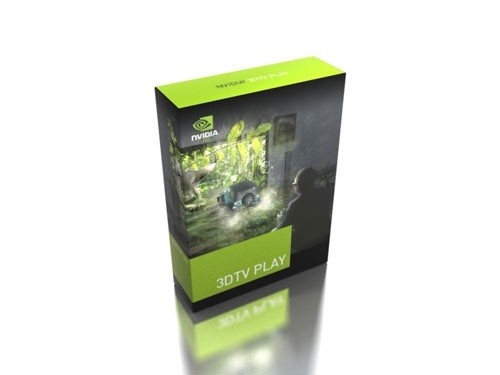 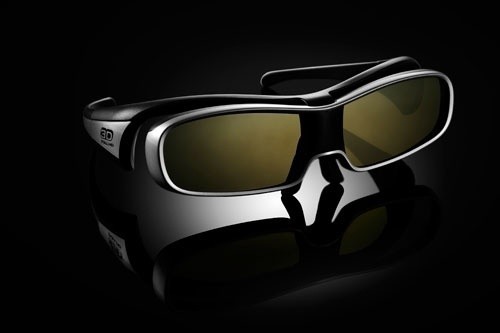 "NVIDIA is a premier choice for gamers, and 3D Vision TV delivers an easy way for them to game on the big screen, for the ultimate, immersive experience," said Bob Perry, Senior Vice President, Panasonic Consumer Electronics Company. "We're pleased that NVIDIA shares our commitment to providing awesome technology to savvy consumers, and we are happy to offer NVIDIA the opportunity to highlight their 3D solution as part of our nationwide road show."

"NVIDIA is all about raising the bar of PC gaming, and gamers are going to love playing in 3D on one of the new Panasonic VIERA 50-inch full HD 3D TVs," said Phil Eisler, general manager of 3D Vision technology at NVIDIA. "This is truly one of those 'must experience to believe it' moments, and we are ecstatic that consumers will have the chance to try it for themselves on any of our 15 stops across the US."


About the Panasonic Touch the Future Tour

The 2010 Panasonic Touch the Future Tour will give consumers the chance to experience hands-on demos of exciting new Panasonic products, including its first full HD 3D home theater system. The tour will spend three days at popular venues in 15 national markets between March 15-April 17, and one lucky sweepstakes winner in each market will receive a complete Panasonic full HD 3D home theater system-featuring a Panasonic VIERA® 50" full HD 3D TV, a Panasonic 3D Blu-ray Disc player, and a pair of Panasonic 3D Eyewear. Visit www.panasonic.com/future for tour locations and details. 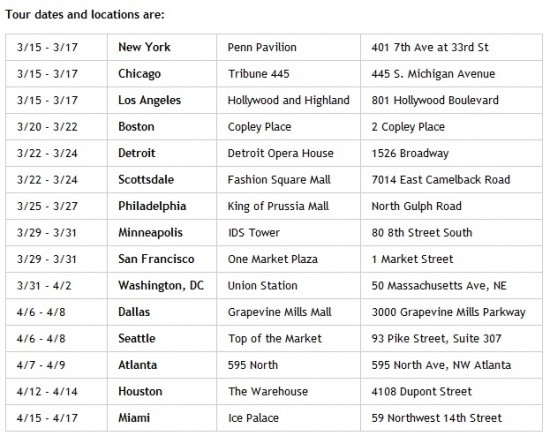 NVIDIA (NASDAQ: NVDA) awakened the world to the power of computer graphics when it invented the GPU in 1999. Since then, it has consistently set new standards in visual computing with breathtaking, interactive graphics available on devices ranging from tablets and portable media players to notebooks and workstations. NVIDIA's expertise in programmable GPUs has led to breakthroughs in parallel processing which make supercomputing inexpensive and widely accessible. The company holds more than 1,100 U.S. patents, including ones covering designs and insights which are fundamental to modern computing. For more information, see www.nvidia.com.