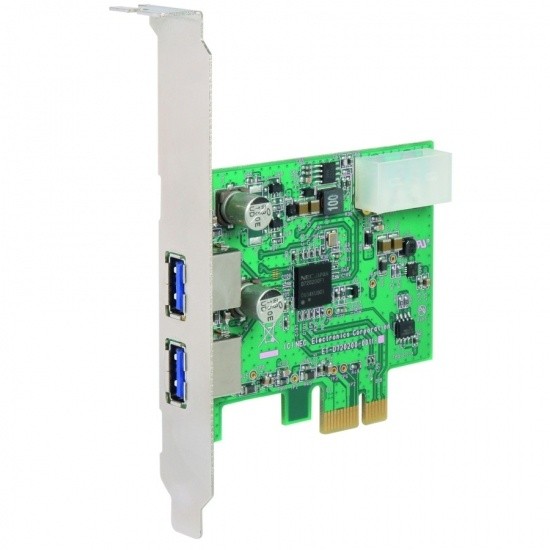 Ten times faster than the USB2.0, data transfer rates of up to 5 GB/s, enhanced transmission reliability and energy efficient: The new USB3.0 interface now also offers an over abundance of bandwidth for data transfer applications. However, Mainboards and peripheral devices that allow SuperSpeed USB?s simply can not wait. Sharkoon is the first provider to immediately offer a PCIe controller so that the Desktop PC can be quickly and efficiently upgraded: The Sharkoon USB3.0 Host Controller Card is equipped with a NEC µPD720200 chip; the two USB3.0 Ports are combined with the PCIe 2.0 so that it can conform to Intel xHCI-rev0.96 specifications. The controller card can connect directly to the PCI-x1 slot and operate a larger PCIe slot with a connection speed twice as fast; it possesses a 4-pin plug to the power supply over the network, and supports the operating systems Windows XP, Windows Vista, and Windows 7 (32 Bit / 64 Bit). 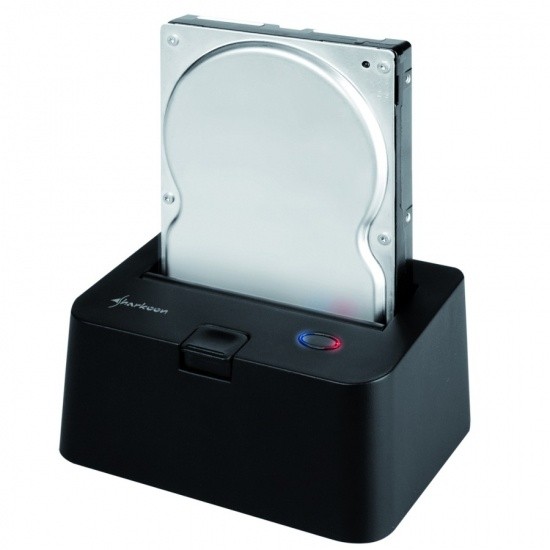 Also, a first peripheral device with the SuperSpeed interface from Sharkoon will soon be made available on the market: As of calendar week 48, the popular hard drive docking station Sharkoon SATA QuickPort with USB3.0 port will be released. The new interface has USB-IF specifications including compatibility with previous USB 2.0, USB 1.1 and USB 1.0 connections. 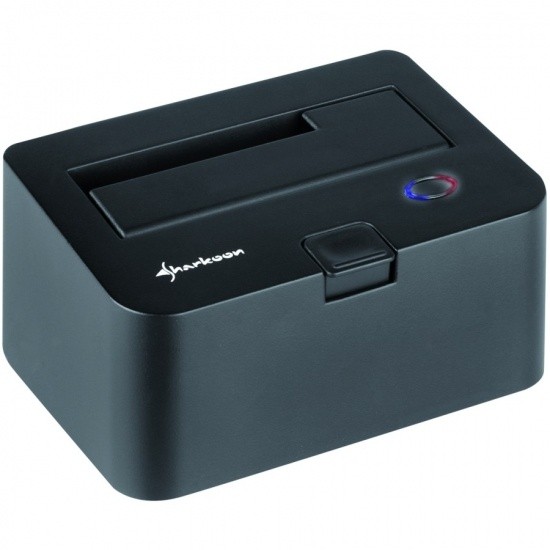 The "SATA QuickPort" series currently comprises of eight models with different features for different requirements. All Sharkoon QuickPort?s allow convenient and direct access to unobstructed SATA hard drives. The compact yet sturdy QuickPort series table adapters are equipped with a slot to accommodate SATA drives in both the 2.5? and 3.5? inch format. A folding mechanism with a suitable slot for the smaller notebook drives offer two types of secure grips; the disks are simply plugged into the QuickPort and the computer immediately recognizes them as an authorized drive. After use, the drive can be easily removed by utilizing the eject button again. With its approximately 575 gram weight, the docking station itself on the desktop is accident proof. Two different LED colors indicate the operation and data access. The latest model of the Sharkoon QuickPort USB3.0 comes with an instruction manual, universal AC adapter (EU, UK, U.S.) and a USB3.0 cable. 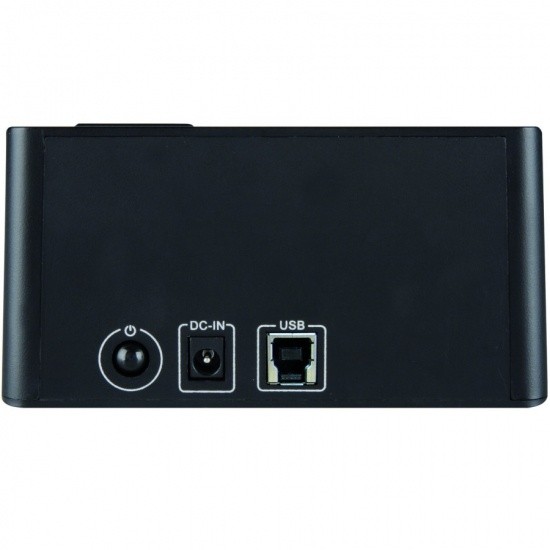