Canadian indie developer and winner of the 2018 Ubisoft Indie Series Special Prize, Falling Squirrel, would like to invite you to experience a thrilling narrative, challenging combat, and a gaming experience unlike anything you've ever encountered with the all-new demo of their action-adventure game The Vale. 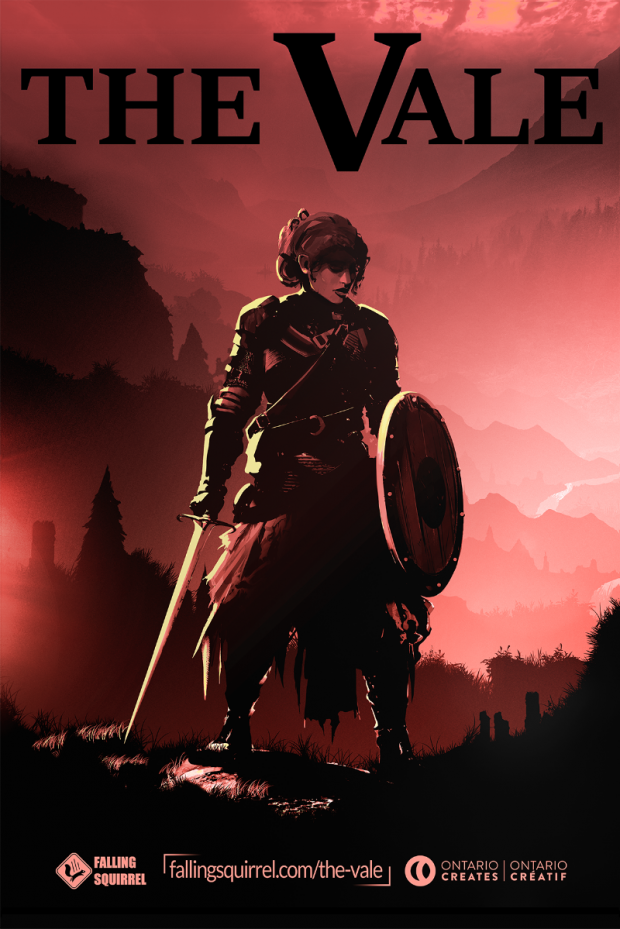 Ahead of its early 2020 release, you'll have a chance to immerse yourself in dynamic gameplay that completely refreshes the genre - created for both visually-impaired gamers and those without visual impairment, The Vale is an audio-focused title that foregoes traditional visuals without sacrificing an edge-of-your-seat action-adventure. Developed in close consultation with the Canadian Institute for the Blind (CNIB), The Vale utilizes binaural audio and haptic controller feedback to create an immersive and thrilling experience delivered by an all-star team, including visually-impaired voice actors and developers.

Available to a wide audience for the first time, the demo showcases the first two captivating hours of the game as you embark on a treacherous journey as the game's recently exiled hero - blind from birth - and explore the world. Along the way, you'll learn to rely only on your sense of hearing as you hunt for resources, acquire armor, fight off enemies, and lose yourself in a robust narrative supported by top-tier voice acting.