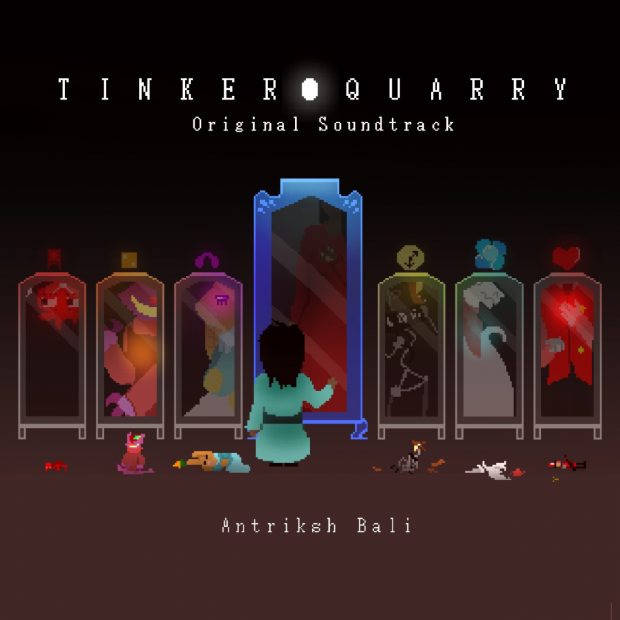 The video game is the brainchild of game developer Hallowraith, who has described the game as a surreal RPG about a girl trapped in an uncanny plane of existence called 'The Dollhouse'

Stitching together elements of Industrial, classical and electronic music over the course of 15 tracks, Antriksh Bali paints a dissonant, surreal sonic landscape with this release.

Antriksh Bali is a composer, and experimental / electronic music producer who has previously put out tracks through labels and collectives like Materia Collective, Volterock and jwala, not to mention numerous soundtracks to indie games and films 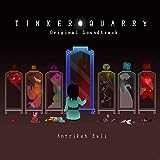