Purchase the game digitally now on PC, PlayStation 4, Xbox One and Nintendo Switch

August 13th 2019 Liverpool, United Kingdom - Ripstone Games, in collaboration with Lab42 and World Snooker, today announced that Snooker 19 is now available for purchase digitally on the eShop for Nintendo Switch, priced at $34.99. 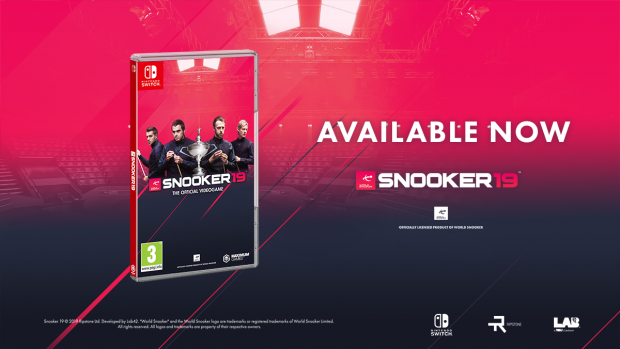 Snooker 19 Is the most realistic simulation of snooker ever seen. Players can choose to take their best shot as part of an in-depth single-player Career Mode, an array of local and online multiplayer modes or jump online to master every official tournament on the World Snooker calendar. With 128 of the world's best players to choose from, including Ronnie O'Sullivan, Judd Trump, Mark Selby and Ding Junhui, every major tournament is represented in the lead up to the coveted World Snooker Championship at the Crucible Theatre in Sheffield; the home of snooker in the UK.

Snooker 19 syncs in real-time with the live World Snooker calendar, inviting players to battle for their place on the leaderboard to redeem exclusive rewards that can be used to customise their pro player. The game also includes a variety of Aiming Aid options that cater to all skill levels; from Amateur right through to Master. 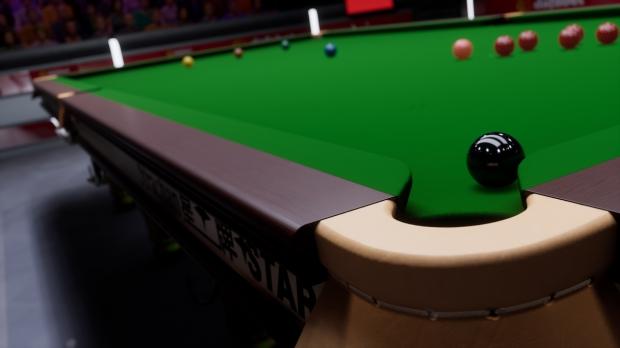 Developed by Lab42, based in Leamington Spa, Snooker 19 sets a new visual standard for snooker video games. The custom-built advanced physics and AI engine was created to deliver the most true to life snooker experience, and has received critical acclaim from the snooker community. Everything has been meticulously re-created in game; from the detailed wood grain of the STAR Xing Pai tables to the world-famous arenas including the Crucible and Alexandra Palace. Players can expect a full TV-style presentation with realistic player likenesses created using 3D facial scanning technology, commentary from the Eurosport team and every official tour sponsor included in-game. 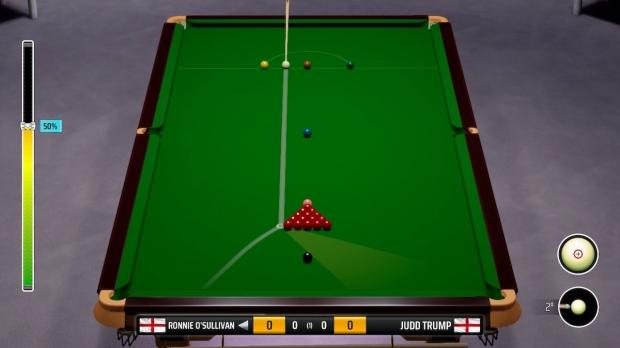 "I'm extremely excited that Snooker 19 has launched for Nintendo Switch, which means the game is now available on all major platforms," said Justin Forrest of Lab42, Game Director of Snooker 19. "Developing the first official snooker game in nearly a decade has been a dream come true and I am so proud of what the team here at Lab42 has managed to accomplish for their first snooker title." 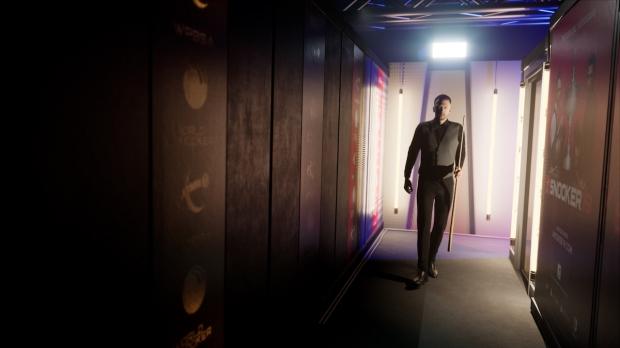 "The team here at Ripstone could not be more delighted to see Snooker 19 release on Nintendo Switch today. It has been a real passion project for everyone involved, which when coupled with the unprecedented access and support from the team at World Snooker, means that Snooker 19 brings the sport to life like never before," said Hollie Pattison, PR & Marketing Manager at Ripstone. "Lab42 spent extra development time ensuring the Nintendo Switch version delivers the most authentic experience possible, in addition to the ability to play at home or on the go."

Snooker 19 is also available digitally on PC via Steam, PlayStation 4 via the PlayStation Store and Xbox One via the Xbox Store.

Kotaku UK - "Snooker 2019 plays like the real deal: a great-looking recreation with an interface that can be used quickly, and all the modes any pot-fancier could ask for."

God is a Geek - "May very well be the game you've been waiting for."