August 6, 2019, Taipei, Taiwan - BIOSTAR, a leading manufacturer of motherboards, graphics cards, and storage devices, launched today the RACING X470GTA and RACING X470GTQ, compelling contenders for gamers who are looking for the best equipment to achieve gaming nirvana with AMD's socket AM4, yet without the full extensive features of the X570 series. Part of its RACING X470 series motherboard, BIOSTAR once again successfully created a product worth building a performance AMD PC with features all focused towards exceptional in-game performance with exceptional price/performance. 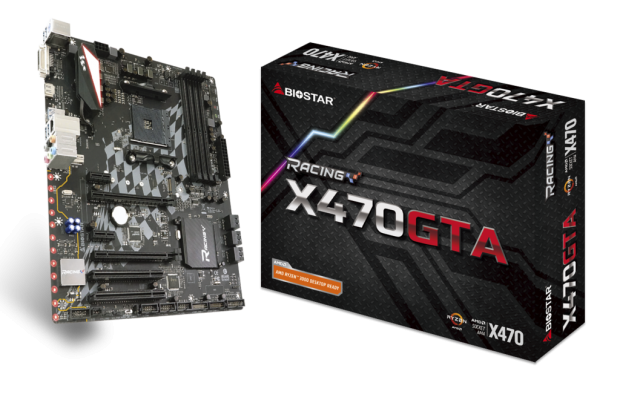 The BIOSTAR RACING X470GTA and X470GTQ, equipped with AMD's X470 chipset and AMD AM4 CPU socket, brings support for AMD's most impressive 3rd Gen Ryzen 7nm processors. Built to bring the best gaming impact to the users, the RACING X470GTA (ATX) and RACING X470GTQ (Micro-ATX) features USB 3.1 Gen2 support (10 Gb/s) (Type-C for the X470GTQ, Type-C for the X470GTA), PCI-e M.2 at 32 Gb/s, as well as HDMI 4K resolution for a near to real life immersive experience. Overclockers are not left out either with enough room for 4 x DDR4 RAM slots which support up to 64GB and overclocks of 3000+MHz.

AMD X470 is the high-end chipset for overclockers and tweakers who need robust platforms. This chip provides the ultimate low-level control to its users and delivers ultimate graphics card bandwidth. 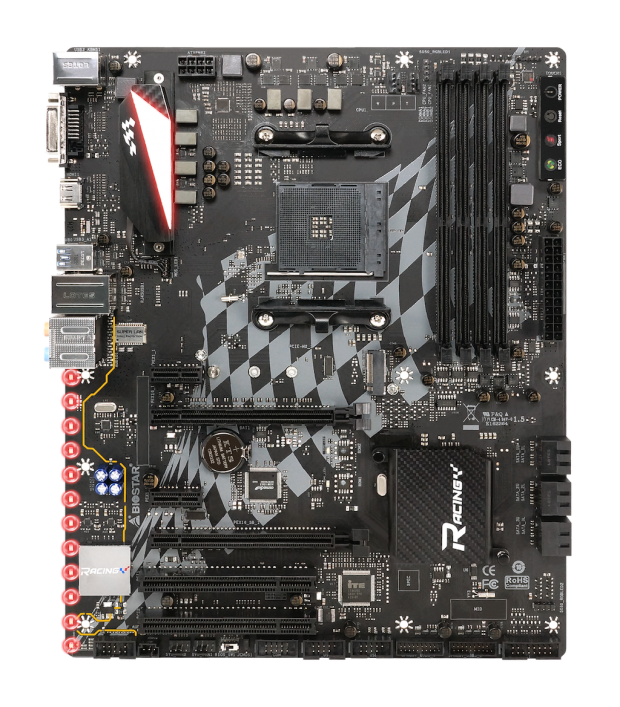 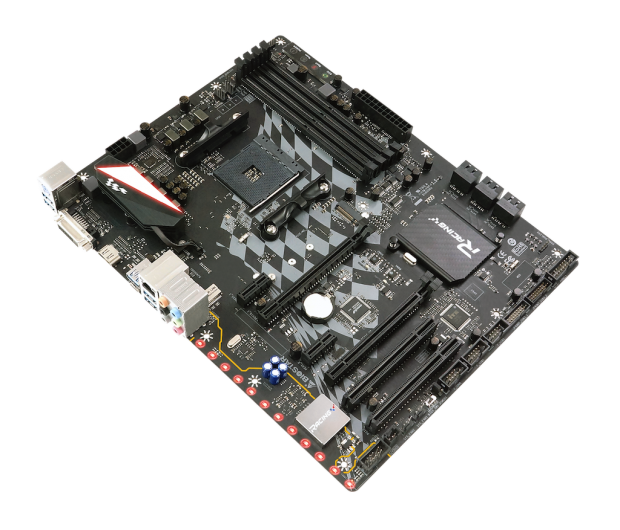 You might encounter system stability issues during system tweaking as well as troubleshooting possible issues caused by corrupted ROMs or a hardware failure. Dual BIOS technology offers a backup BIOS chip to take over the failed main BIOS and recover the system automatically without factory repair.

FLY.NET is BIOSTAR's exclusive utility to optimize the networking performance. By automatically detecting the bandwidth of other software, it provides a more stable connection to the internet, increases internet speed, and ultimately improve your online game experience. 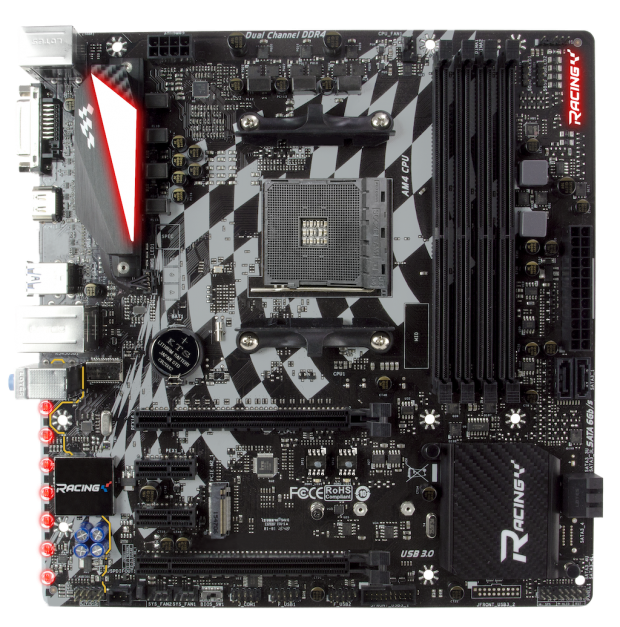 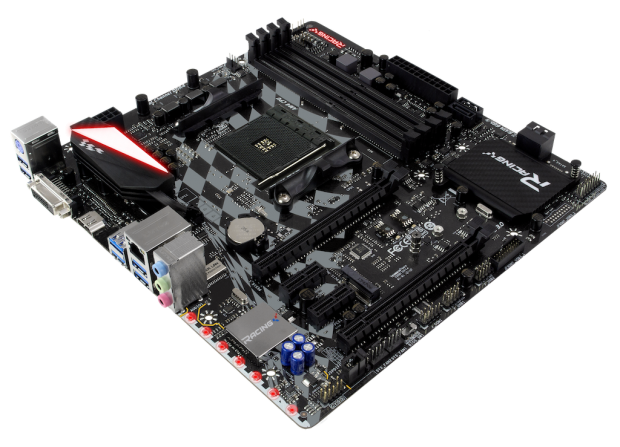 Take the lead with maxed-out performance

Part of the RACING X470 series motherboard from BIOSTAR, the RACING X470GTA and X470GTQ feature a finish line racing flag design, encompassing the spirit of the winning gamer who had all the right weapons to achieve his quest. And with the VIVID LED DJ and 5050 LED FUN ZONE, the users will be able to display their trophy-winning machine with pride and style.