NEW YORK, NY, July 16, 2019 - WiMi Hologram Cloud, Inc, China's largest holographic AR content producer, filed a preliminary prospectus with the SEC on June 27, 2019, to list American depositary shares (ADS) of up to $50,000,000 on the Nasdaq Global Market, under the symbol "WIMI." Having developed leading-edge holographic AR technologies, WIMI will use the IPO revenues pursuing its mission "to be the creator of the largest holographic AR ecosystem in China." 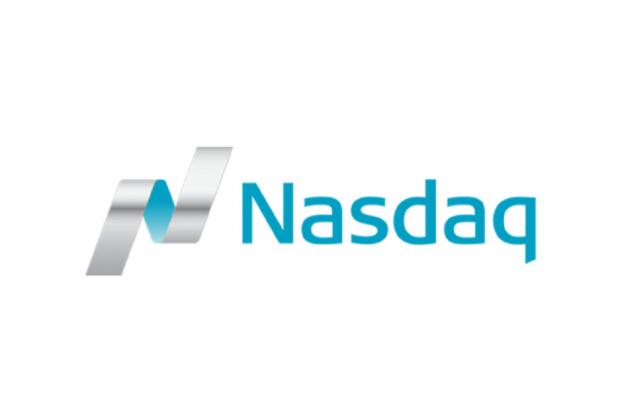 WIMI has developed an innovative business model with fundamental strengths that positions it for continued leadership. It is the leading holographic augmented reality (AR) application platform in China, in terms of total revenue in 2018, according to Frost & Sullivan, and has built the most comprehensive and diversified holographic AR content library among the holographic AR solution providers in China.

Through its proprietary image and video recognition technologies, WIMI's software enables users to analyze the underlying video footages at a pixel level to identify ad spaces that can be augmented by 3D objects. Advertisers and their agencies purchase these ad spaces through an application programming interface, or APIs, integrated with WIMI's systems, specifying their target audience and budgets and typically providing the 3D models to be embedded in the videos. When ad space is detected and 3D objects are generated, the objects are embedded into the underlying streaming videos automatically on a batch-processing basis as determined by our software.

WIMI's holographic AR entertainment products consist primarily of payment middleware software, game distribution platform and holographic mixed reality (MR) software. Payment middleware is a software solution that connects mobile apps to payment channels, giving mobile app users convenient access to a wide range of online payment options. WIMI has cooperated with more than 55 app developers and its payment middleware has been embedded to over 1,100 marketed mobile apps of over 300 customers in 2018, most of which were featured by AR functions.

WIMI's payment middleware can be fully integrated with various types of mobile apps, especially those employing AR technologies, such as live streaming, gaming, selfie, photo editing, and video-sharing apps. Currently, WIMI's payment middleware supports substantially all of the major online payment channels in China, and is compatible with the mainstream mobile operating systems.