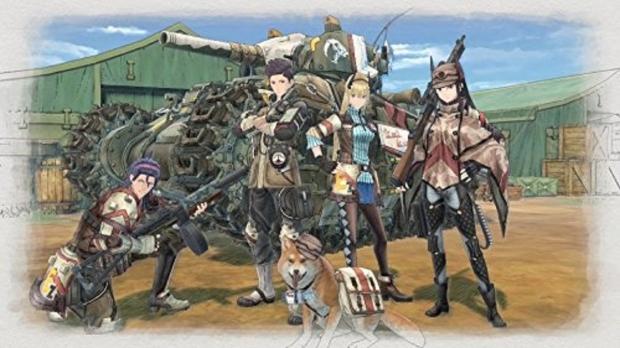 Players interested in diving deeper into the fascinating watercolor-hued world of Valkyria Chronicles can pick up the Valkyria Chronicles 4: Complete Edition digital package, available now on Nintendo Switch, PlayStation 4, and Xbox One, which contains all add-on content released for the game, all for $49.99. If you happen to own the base game already, a convenient all-in-one DLC pack is also available for $24.99. This package contains add-on scenarios ranging from high-difficulty maps to entirely new story content, including:

About SEGA of America, Inc.:

SEGA of America, Inc. is the American arm of Tokyo, Japan-based SEGA Games Co., Ltd., a worldwide leader in interactive entertainment both inside and outside the home. The company develops, publishes and distributes interactive entertainment software products for a variety of hardware platforms including PC, wireless devices, and those manufactured by Nintendo, Microsoft and Sony Interactive Entertainment. SEGA of America's website is located at www.sega.com.