June 20th, 2019 - Angry Kid Studios announces the launch of the IndieGoGo campaign for Ludopolis, and seeks $10,000 USD for development - should the studio exceed that goal, additional funds will go towards adding further features to Ludopolis. 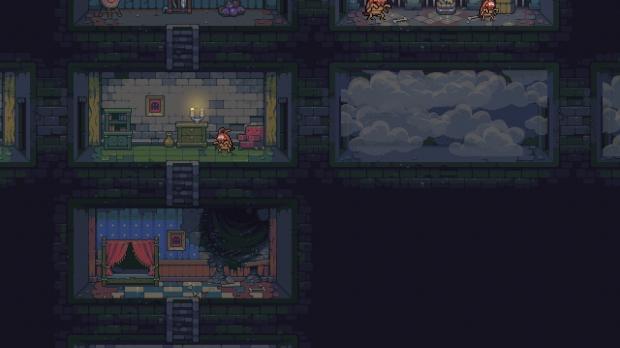 Ludopolis is a remake of the innovative dungeon crawler Undervault, which will feature updated graphics, reworked mechanics, and a narrative. To celebrate the start of the crowdfunding campaign, Undervault is free on itch.io starting today.

In Ludopolis, players move through rooms of a procedurally generated dungeon to gather loot and fight monsters, but what makes Ludopolis unique is the ability to transform unknown rooms into the player's desired room type. For example, a player could place a chapel which kills enemies in connected nearby rooms, or they could place a bedroom in the next area to heal their character. Players will have to battle with hunger, fatigue, and disease while traveling throughout the dungeon.

As a player progresses, they will unlock new elements of the story and solve the mystery of the dungeon. As a character levels up, players can unlock a skill tree that focuses on different play styles including, combat, stealth, and room generation.

If funded, Ludopolis will be scheduled to release in 2020 for $19.99 on Windows and Mac on Steam. 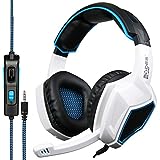