SHENZHEN, China, May 11, 2019 - Huntkey, a leading global provider of power solutions, has recently released one of its new products - the 10W wireless charger, which is well-suited for Qi-compatible smartphones such as Samsung and iPhone. 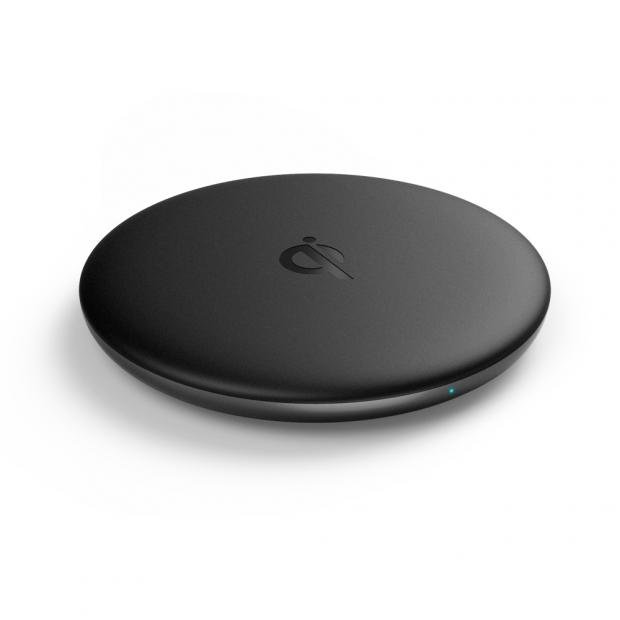 More and more smartphones that support wireless charging are showing up in the market. What is wireless charging? As the name suggests, it's an emerging technology for power delivery from transmitters to receivers without using any cable. It brings users with another easy way to get their smartphones charged.

It is round, slim, and well-designed for smartphone's charging with dimensions of 90mm and 15mm high. When powered on, it is able to wirelessly charge Qi-compatible smartphones with optimal charging speed. Its built-in chipset and copper coil will electromagnetically induce a current in the receiver of a wireless charging-enabled smartphone. By this means, it can produce up to 10W of power for Samsung smartphones' charging, and 7.5W of power for iPhone. It is compatible with Samsung Galaxy S9+, S9, S8, S8+, S7 edge, S7, Note 9, Note 8 and more, and iPhone XS Max, XR, XS, X, 8, 8 Plus, and more.

In addition to a micro-USB cable, the Huntkey wireless charger will also need an adapter to complete the charge. It is able to deliver different power outputs, and different outputs will depend on the adapters that it connect to. When being paired with a 9V/2A adapter, it will generate 10W of power for fast charging, while being coupled with a 5V/2A adapter, it can only output 7.5W of power.

The Huntkey wireless charger is also considered to be energy-efficient with a standby power consumption lower than 0.15W. It is light and super handy. It is accredited with CE and FCC, as well as built with the ability to prevent overheating and overcharging to ensure charging safety. Meanwhile, it features an intelligent technology that is called "FOB", meaning Foreign Object Detection.

Its worldwide availability has begun. It is packed with a micro-USB cable and without any adapter. Therefore, users from different countries or regions need to buy a adapter with local standard of plug by themselves.

For more information about this wireless charger, please reach out to local Huntkey retail stores, or visit website: https://en.huntkey.com/ 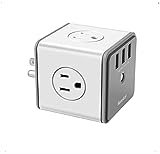