THE LOST TALES OF GREECE

The ninth episode of The Lost Tales of Greece named 'One Really, Really Bad Day' will be available and free for all players on May 14th. In this episode, players will discover that an imposter has been posing as them, tarnishing their good name in a small village in Lokris, and will have to figure out who this person is. To start 'One Really, Really Bad Day', players need to reach Chapter 5 in the main path of Assassin's Creed Odyssey. 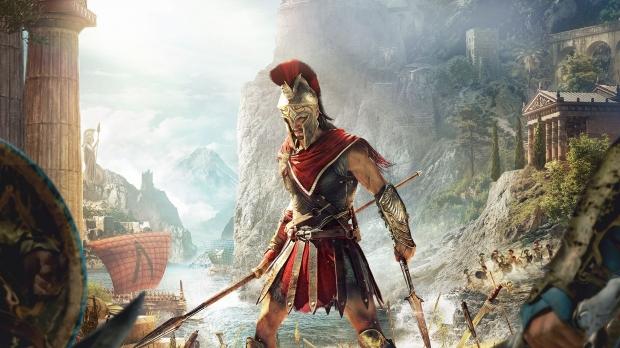 New items will be available on May 21st in store and at the Oikos of the Olympians.

New improvements will be coming in late May with the deployment of Title Update 10 including:

Assassin's Creed III Remastered will be available on Nintendo Switch on May 21st. The release will include added gameplay mechanics as on other consoles. It will also make use of the exclusive Nintendo Switch features such as:

Five new missions will be available on Assassin's Creed Rebellion mobile game that transport players to Granada on a quest for revenge. Players will be able to recruit two new Heroes and will have more chances to unlock DNA Fragments by collecting new Hero tokens in Animus Rift Challenges. The event will be available from May 22nd to May 26th.