Aurora Studios has just announced that the latest patch update for next-gen battle royale Ring of Elysium has hit servers and has brought with it an all-new Pirate Carnival event. Having recently released the Season 3 Adventurer Pass, Ring of Elysium has taken the battle to (and under) the high seas with 'Storm the Europa'. To celebrate the launch of the Season 3 pass players will be able to fight it out over underwater treasure chests which will spawn at random preset locations throughout the match as well as on the high seas aboard the pirate ship and within airdrop loot crates.

Players wanting to channel their inner Davey Jones will be able to earn event currencies by looting limited treasure chests or by boarding the rescue helicopter. Battles will be fierce for treasure chests during the event as each chest's position will be shown on the map for all players to see. Treasure chests will have the chance to contain any of the special event currencies of gold, pearls or diamonds. Currencies can be exchanged for pirate-themed accessories, vehicle appearances or weapon skins until the event's conclusion on May 3rd. 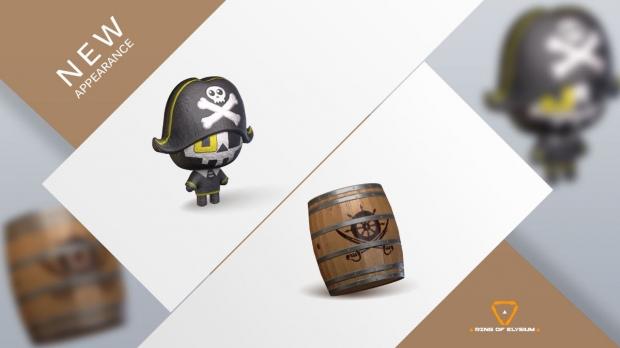 Alongside the Pirate Carnival event, Aurora Studios has also brought updates to Ring of Elysium including a more frequent spawning of the boardable pirate ship which will now spawn during heavy rain, thunderstorms and typhoon weather cycles. Players will be able to board the ship in their pirate garb and shoot it out with Flintlock Pistols. While on the ship players will have the chance to loot treasure chests for a chance at more event currency or new tactical loot such as the Enhanced Superior Helmet and Bulletproof Vest. 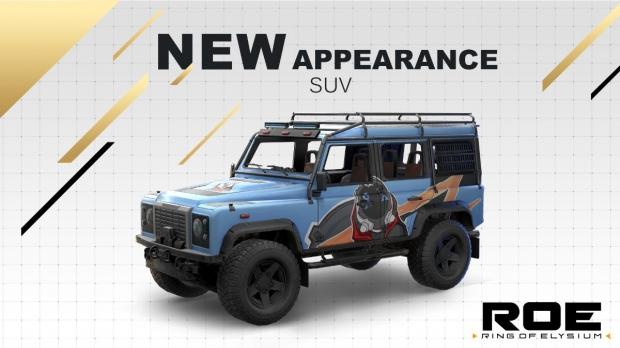 Players looking for an advantage in exploring the all-new underwater event will be able to use the newly introduced Diver Propulsion Vehicle. The DPV will help propel players both above and under the water as well as providing an additional oxygen tank for longer excursions. With valuable treasure up for grabs, underwater battles are sure to happen and players with the DPV will also have additional firepower as it comes equipped with front-facing weapons. 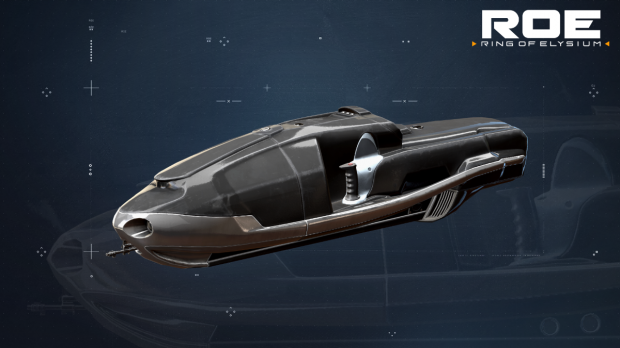 For those players wanting the ultimate pirate accessory, Aurora Studios has announced that players that log into the game for their daily check-in for seven consecutive days will earn a Parrot accessory. Players can start collecting their Pirate's booty from now until May 3rd, by downloading Ring of Elysium for free on Steam.

To find out more about Ring of Elysium visit the official site here.