Dynamic gameplay, varied challenges, a unique combination of mechanisms known from various games genres and the invincible Skeleton King - these are the main features and elements that set aside Grave Keeper. The premiere date of this hack'n'slash game on PC was set for March 29, 2019. In the second quarter of this year, Grave Keeper will also have digital distribution on Nintendo Switch. 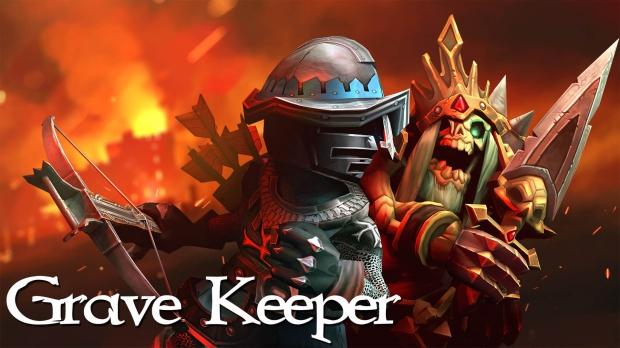 The game was created by the Polish studio Baldur Games. Ultimate Games S.A. is responsible for its release on PC and Nintendo Switch.

Grave Keeper is a hack'n'slash type of game, in which the action is set in a world of fantasy - the bounty hunter makes it to the Forbidden Stronghold, where great treasures are awaiting him. However, getting them is not possible without defeating hordes of diverse opponents and facing the Skeleton King.

"The title combines together mechanisms known from various games. We are talking about here traditional elements for hack'n'slash but also features associated with idle/clicker type games. The purpose was to create a gameplay experience that is not too complicated and at the same time can offer many hours of good fun" says developer Pawe..., Waszak.

As Pawe..., Waszak explains, the combat system includes melee, distance and areas attacks. There are also passive skills and equipment, including weapons and armor. It is highly diversified. Some of the items also have unique properties - e.g. automatic regeneration of health or the possibility of poisoning enemies.

In the game by Baldur Games studios, players will find things like 3 game modes, 8 different locations, 14 basic types of enemies (e.g. demons, skeletons and zombies), 9 bosses (also in the elite version), the Skeleton King and over 110 items.

The premiere date of this hack'n'slash game on PC was set for March 29, 2019. In the second quarter of this year, Grave Keeper will also be released on Nintendo Switch. 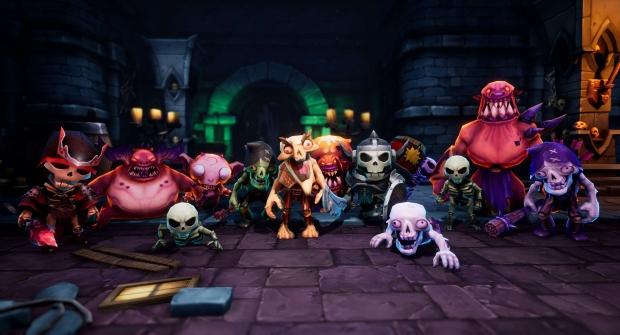 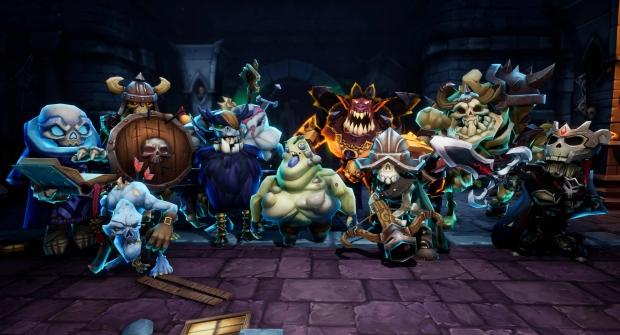 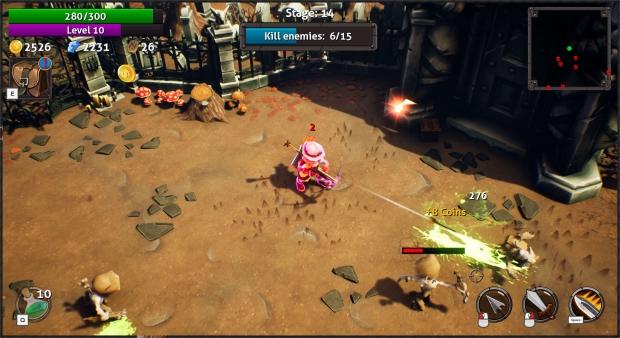 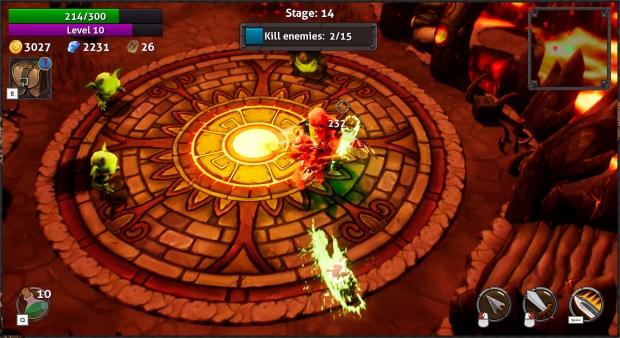 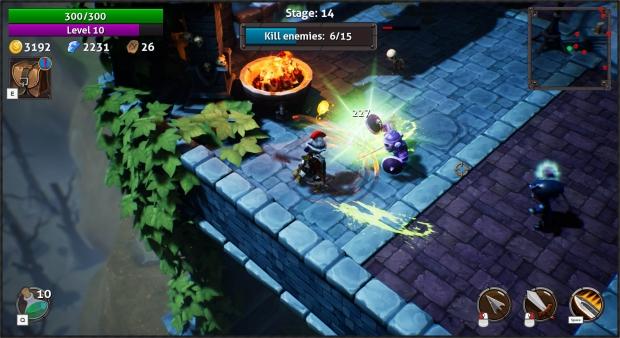 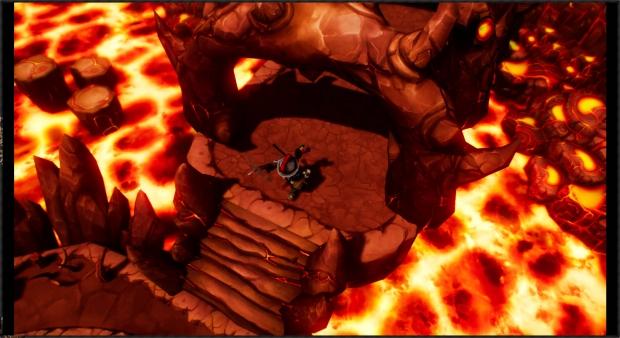 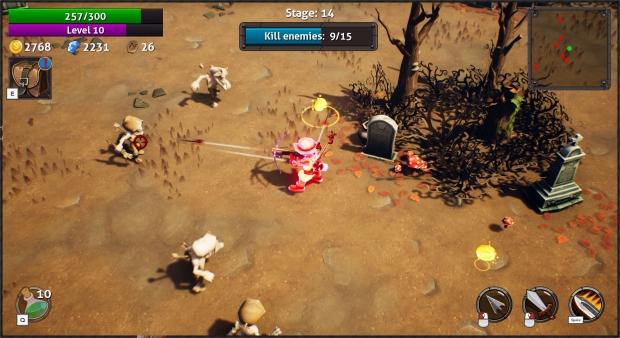 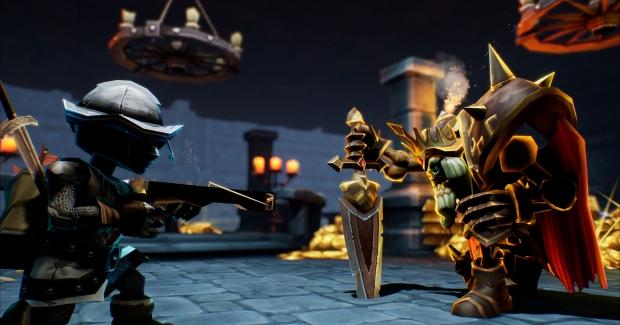 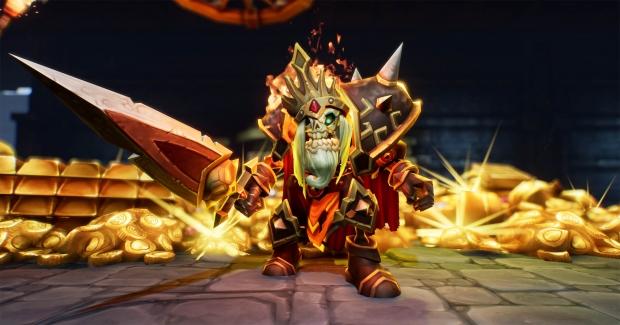