LONDON, UK- February 13th, 2019 - Ubisoft will work with Mozilla to develop and apply the Clever-Commit coding assistant. Clever-Commit is an A.I. technology developed by the Ubisoft Technology Group to help programmers evaluate if a code-change will introduce a new bug by learning from past bugs and fixes. At D.I.C.E. Summit 2019 in Las Vegas, Yves Jacquier, Head of Ubisoft La Forge, unveiled the partnership to attendees from the international tech-creative community. 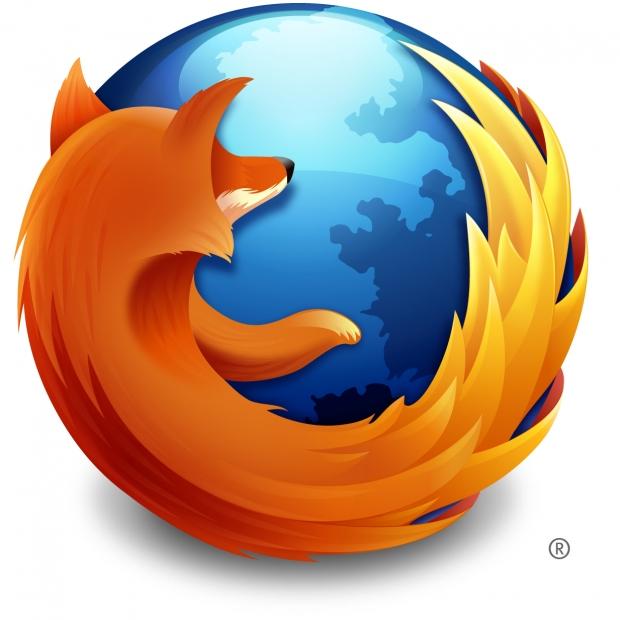 Clever-Commit was first introduced to the world as a prototype named Commit-Assistant last year by Ubisoft Montreal's research lab, Ubisoft La Forge, in collaboration with Concordia University. First tested with data accumulated during the development of video games, the prototype was then transferred to the Ubisoft Technology Group with the missions to develop, adapt and deploy it to our productions worldwide. The A.I. technology will quickly identify and fix bugs, and will help the team release more better quality features faster for millions of Ubisoft game players.

"We are very excited to work with Ubisoft and to contribute to the development of Clever-Commit. Fixing bugs is a time-consuming and resource-intensive process. Even more so for large and complex bodies of code like browsers and AAA games. By incorporating Clever-Commit into our developer workflow, we will improve Firefox's code-writing process by spotting bug patterns and flagging past patches earlier, at a stage when fixing a bug is a lot cheaper than upon release. This in turn will allow us to ship even more stable versions of Firefox and provide even better browsing experiences to Firefox users," explains Sylvestre Ledru, Lead of Firefox release and quality management.

"Working with Mozilla on Clever-Commit allows us to support other programming languages and increase the overall performances of the technology. Using this tech in our games and Firefox will allow developers to be more productive as they can spend more time creating the next feature rather than fixing bugs. Ultimately, this will allow us to create even better experiences for our gamers and increase the frequency of our game updates," adds Mathieu Nayrolles, technical architect, data scientist and member of the Technological Group at Ubisoft Montreal.

Clever-Commit already contributes to the development of major Ubisoft AAA titles and Ubisoft is currently working on integrating it into other brands.

Mozilla will integrate Clever-Commit into the Firefox developer workflow. Mozilla will initially use the tool during the code review phase, and if conclusive, at other stages of the code-writing process, in particular during automation.

For more information or to schedule an interview, please contact: