To a palace filled with exciting adventures! 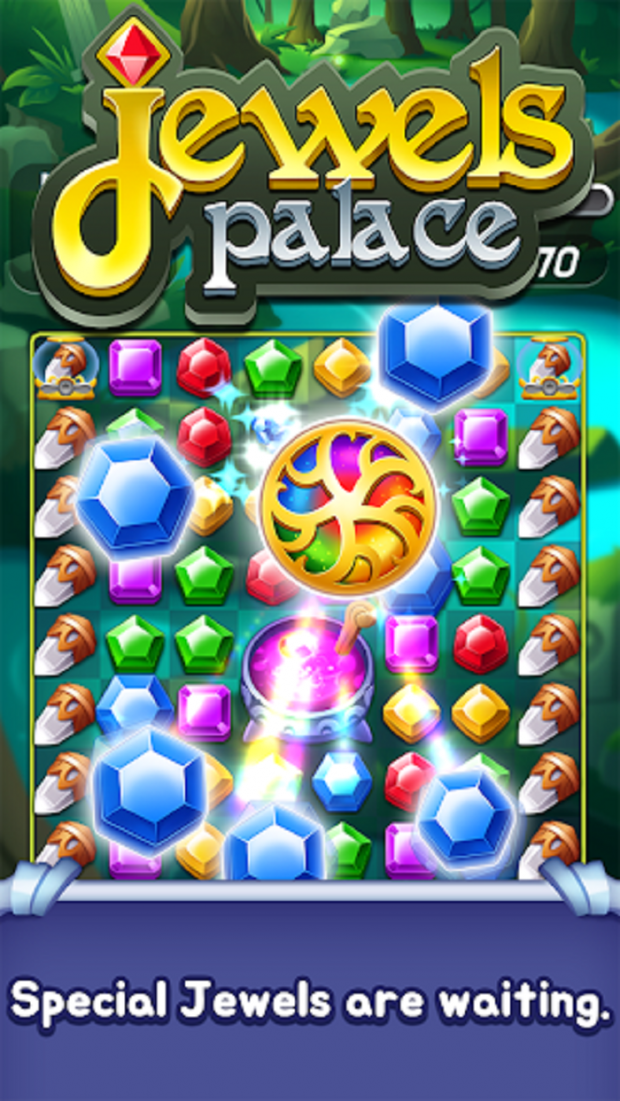 ENP GAMES(CEO Lee Seung Jae) announced on the 29th of January that the Global iOS version of the game Jewel Palace, the match-3 puzzle game developed by (V2R) has been launched in 155 countries.

Jewel Palace is the sequel to the mobile puzzle game Jewel Fantasy, a mobile game where you match 3 jewels of the same kind to progress through stages. Due to the simple concept of the game, it can be played by everyone, anywhere, at any time, with amazing graphics and a unique system that shifts gravitation, all topped off with a mysterious world map to provide endless hours of fun.

This game is 100% free and can be played and enjoyed without limit. Also, no internet connection is required, making it the perfect game for all environments.

Along with the iOS launch of Jewel Palace, the soft launch of the Android version is currently ongoing in a few countries. It will also be available in Korea very soon.

The team leader of the casual game business team, Mr. Kim Kyeong Mok said, "The iOS version of the game Jewel Palace, the super match puzzle game that can be enjoyed anywhere has been launched globally." he continued, "We hope you enjoy and also take interest in our game, Jewel Palace. We will work hard to release the Android version as well."

Not only does ENP GAMES publish games in Korea, but has been expanding globally through game-related services.