17 January 2019 - Indie publisher Digerati and developer JoyMasher have joined forces to bring the fast-paced action of Oniken: Unstoppable Edition to consoles. The game will be available to download from 8 February on Nintendo Switch. PS4 and Xbox One owners can expect the game to release soon after in spring 2019 (exact date TBA).

The Unstoppable Edition enhances the acclaimed hardcore challenge of Oniken with a bevy of gameplay, level design, and graphical improvements. 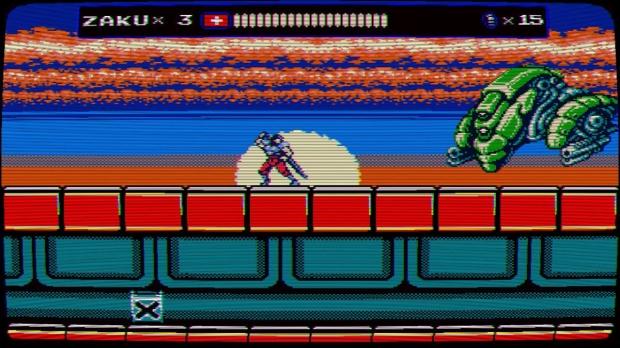 Destructoid - "If you love 8-bit games and hate yourself, dying repeatedly within Oniken's six merciless levels brings its own form of joy that is rare in games these days"

RockPaperShotgun - "I've had a play, and it's as authentic as it looks. Right down to my dying over and over on the second level, as I did in every single game like this through the 80s."

Indie Haven - "Oniken can be summed up in two words: BAD ASS. Most 8-bit homages don't capture a fraction of the spirit this game possesses."

Thanks to a partnership with Eastasiasoft Limited, Oniken: Unstoppable Edition will also launch digitally in the second quarter of 2019 (exact date is TBA) for PS4 and Nintendo Switch in Japan and other Asian territories. It will also be available in the following physical versions from Play-Asia.com:

Release dates are still to be set, but all physical versions will be available to pre-order from Play-Asia starting 24 January, 2019. 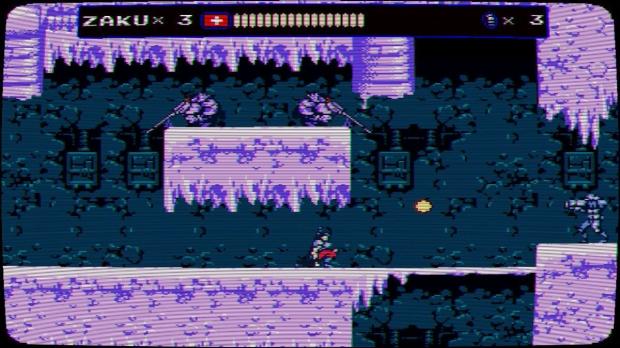 In a post-apocalyptic future controlled by a sinister corporation, ninja mercenary Zaku is the last hope for humanity. Inspired by the demanding gameplay of 8-bit action/platformers, Oniken: Unstoppable Edition pits your agility and swordplay against a gauntlet of enemies, traps, and challenging bosses.