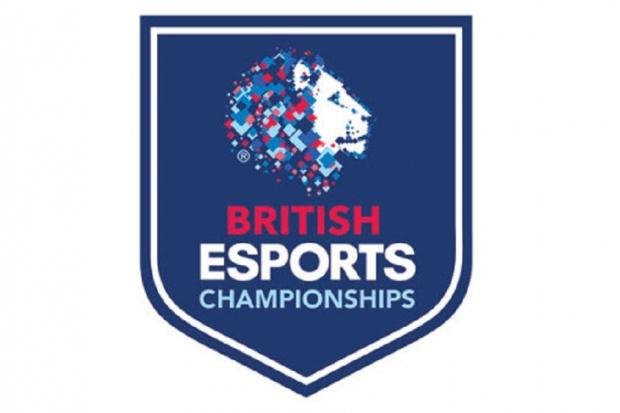 September 11th 2018, London: Schools and colleges in the UK can now sign up to participate in the first full British Esports Championships.

A brand new website has launched at champs.epiclan.net for those looking to take part. This site will allow teachers to register teams and will act as an information hub for interested students.

The British Esports Championships are open to all secondary schools, further education colleges and alternative provision schools across the UK, for students aged 12-19. For colleges in particular, this is the first inter-college esports tournament of its kind and is supported by the Association of Colleges.

The Championships will include tournaments in three games: League of Legends (5v5), Overwatch (6v6) and Rocket League (3v3). The first two games have a PEGI 12 age rating while Rocket League has a PEGI 3 rating.

Schools and colleges can enter as many teams as they like into the Championships, but each student may only be a part of one team per game. A full rulebook will be published soon and sent to entrants. Registration is open now and closes on September 26th, with the Championships getting underway on October 10th.

The entry fee for the British Esports Championships is ÃƒÆ',Ãƒ,Ã,Â£25 per school or college for the 2018/19 academic year, plus ÃƒÆ',Ãƒ,Ã,Â£5 per team, per game, per season. For example, if a school wanted to enter one Rocket League team for two seasons, this would be ÃƒÆ',Ãƒ,Ã,Â£35.

The fees from the schools and colleges will fund the costs of operating the British Esports Championships, whilst remaining affordable for educational institutions and students.

This initiative has been put together by the British Esports Association, the not-for-profit organisation set up to promote and support grassroots esports in the UK.

It has the support of the Association of Colleges, which will help promote it to colleges; Twitch, which is providing participants with a suite of Twitch Student tools and benefits; epic.LAN, which is handling the tournament platform, and publishers Activision Blizzard (Overwatch), Psyonix (Rocket League) and Riot Games (League of Legends).

The Championships finals are set to take place at the Insomnia Gaming Festival in spring 2019.

British Esports Association chair Andy Payne OBE said: "We're delighted to have acquired the official licenses for Overwatch and Rocket League, which join League of Legends in our first full Championships. These are all fantastic competitive games which I'm sure will give students, teachers and parents a real taste of esports and inspire them to discover its benefits and look at what else the industry has to offer".

"We can't wait to get started and to find out who the first champions will be come next Easter."

If you are interested in taking part in the British Esports Championships, or you have further questions, please visit the dedicated website atchamps.epiclan.net