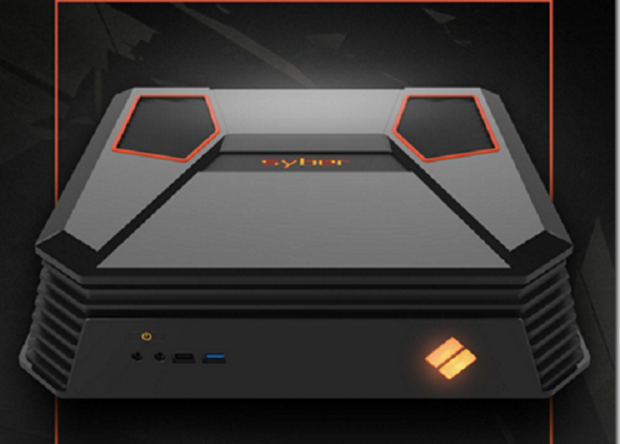 The Syber C Series continues Syber's push into delivering VR-ready gaming PCs with a series of four models; the Core, Pro, Elite, and Xtreme. All offer much greater flexibility than current gaming consoles with the ability to run current Xbox One and Microsoft Windows game titles as well as Steam-based games. Featuring superior ventilation and the ability to easily customize and upgrade the systems, the C Series will be a work horse long after gamers level-up from their consoles. The Syber Gaming C Series starts at $795.

The Syber C Xtreme model, starting at $1,995, features Intel's Core i7-6800k CPU and the NVIDIA GTX 1080 8GB, the most advanced gaming graphics card available. The GTX 1080 graphics card, delivers up to three times the performance of previous graphics cards and pumps out 90 frames per second, the standard for VR, in order to keep pace with the action and avoid feeling queasy. Every Syber C Series is compatible with the leading VR headsets such as HTC Vive and Oculus Rift and will play latest titles and future game releases at their highest settings. The C Series connects via HDMI to your HDTV or monitor and has both 4K and VR capabilities.