All the latest virtual reality and augmented reality news, with everything related to gaming headsets & plenty more - Page 136.

Shane McGlaun | Wed, Aug 11 2010 1:08 PM CDT
When it comes to accessories like cables, docks and all sorts of other stuff for Apple devices like iPods and the iPhone, Scosche is a big favorite for many. Scosche is also big on accessories for the iPad as well. One of the first things that many iPad buyers realized when they went to charge their iPad from a computer is that not all USB ports are up to the task of charging the iPad thanks to the iPad needing 2.1 amps of power. That means many notebook and PC USB ports won't charge the iPad.

Steve Dougherty | Wed, Aug 4 2010 6:16 AM CDT
Ahh, technology; a road that never ends and there's always something new on the horizon. A pretty funky iPhone application was launched today by the Commonwealth bank which more or less gives the ability to point their phone at a house from out the front and access both its sale price as well as giving a virtual peek inside. 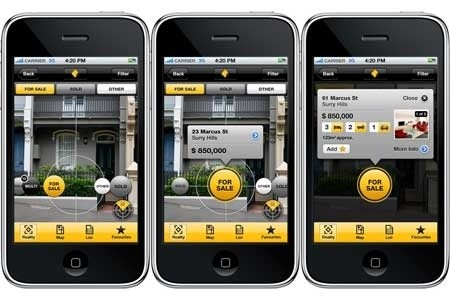 PC store in Tokyo revives Dreamcast as a PC

ATI All-In-Wonder has been revived