All the latest virtual reality and augmented reality news, with everything related to gaming headsets & plenty more - Page 129. 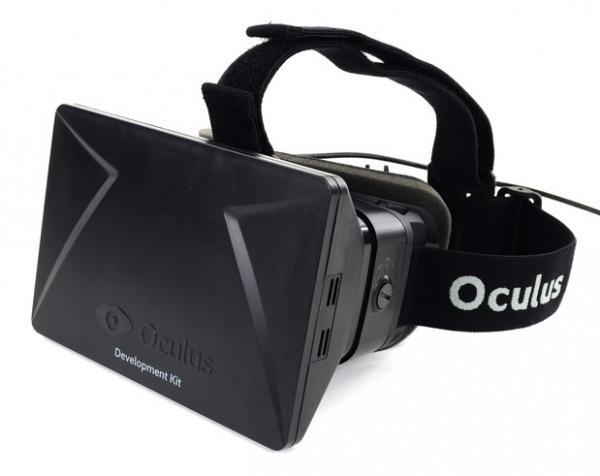 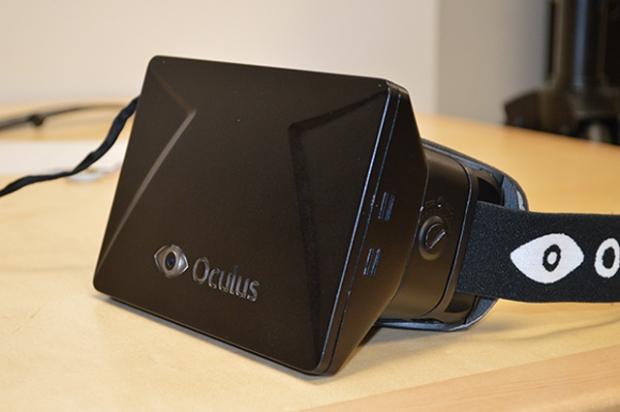 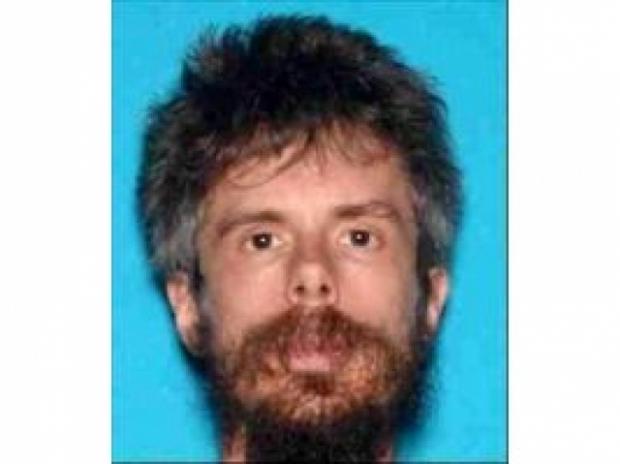 Oculus Rift gets hooked up to Virtuix's Omni treadmill, makes us reimagine the future gaming

This means you can walk, and run on the treadmill, while looking through the Oculus Rift. It's quite incredible, and something that I think, if were priced right, could really take off.

GDC 2013 - Trace is on the floor for us at the Game Developers Conference 2013 in San Francisco and his first stop for the show was a visit to the Oculus Rift booth. Wouldn't you want to go there first, too?

We got a short video (embedded above) taking a quick look at a developer kit of the increasingly popular virtual reality headset for gaming. We also see in the video someone kitted up wearing a Rift developer version headset and playing Unreal Engine 3 based Hawken. 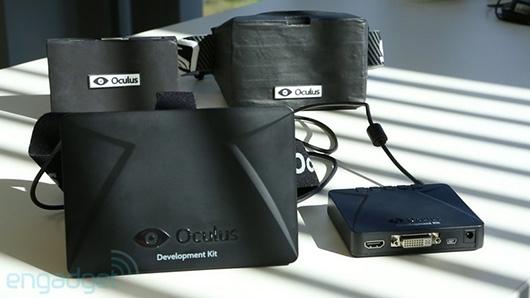 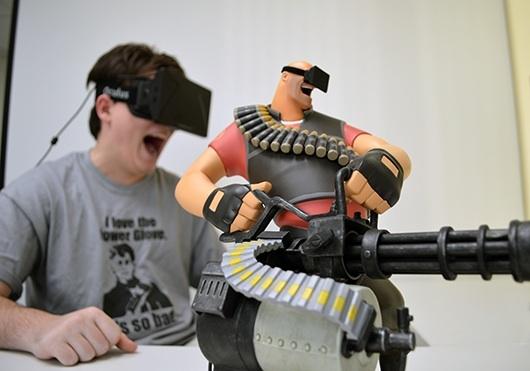 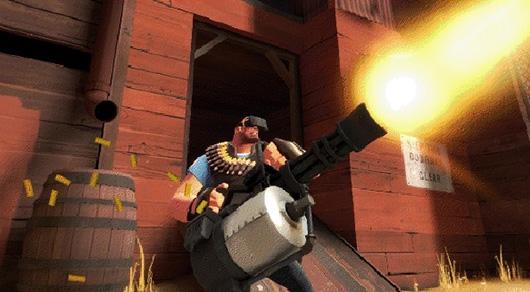 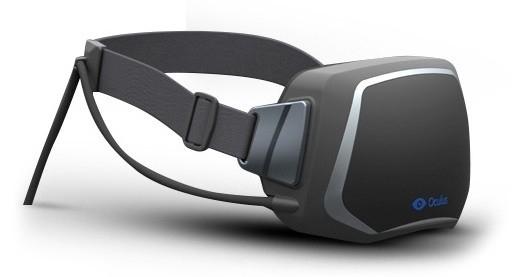