All the latest electric cars (EV) and ICE cars news covering new and upcoming releases and technologies to hit the market - Page 79.

Everyone, I'm sure, remembers that little fender bender that Google's self-driving car was involved in in August 2011. The vehicle has now been tested for over 200,000 miles and company employees finally felt it safe to unleash it onto the public roads. The car took Steve Mahan who is the CEO of the Santa Clara Valley Blind Center out to Taco Bell. I guess the car's a cheap date!

There were some legality issues that had to met for this to happen. First, Google had to get permission from the local police department since Mahan doesn't have a drivers license. Second, self-driving cars haven't exactly been approved for use in California. To solve this, the Morgan Hill police placed Sergeant Troy Hoefling in the car with Mahan for the duration of the trip. 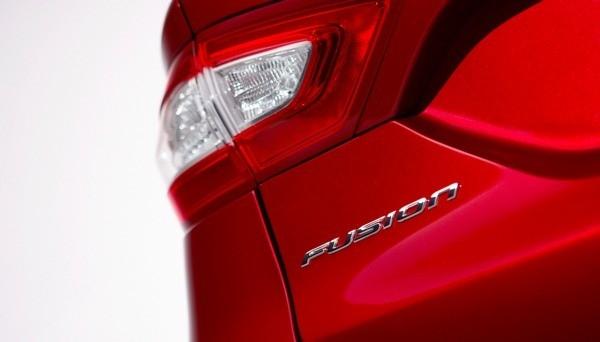