All the latest electric cars (EV) and ICE cars news covering new and upcoming releases and technologies to hit the market - Page 61.

After yesterday's press conference, where Elon Musk unveiled that all Tesla cars ordered from this point will have a fully self-driving hardware, Tesla's CEO promised to share soon a video showing Tesla's capabilities with the new system.

The video, according to Musk, is the reason why the announcement was delayed from Sunday to Wednesday. But, as promised, Musk shared the video shortly after the announcement in which you can see a Tesla navigating a complex urban environment.

The video shows a Tesla car on a home-to-work route without any assistance from a driver, who is still required to sit in the driver's seat by law. You can see the car driving smoothly on the roads, stopping at red lights and letting people cross the road. In the end, the driver exits the car, which then goes to find an empty parking place and eventually park itself. 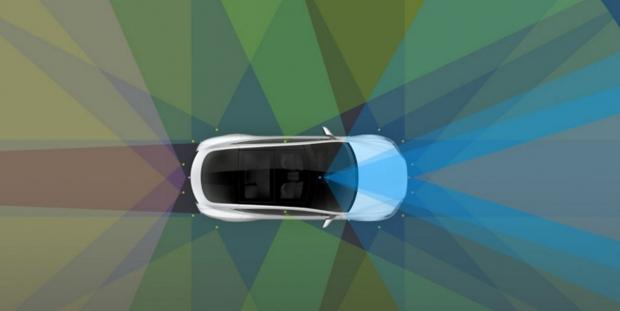 While everyone is expecting Elon Musk's 'unexpected announcement' on Wednesday, Tesla Motors confirmed to Electrek they will host an event at Tesla Gigafactory on January 4th, 2017.

The event will be the first one held at Tesla's Gigafactory in Nevada after its grand-opening on July 29th. It is expected that many investors will show up and see where their money is going, and it will certainly be interesting to see how the factory changed in the past few months. 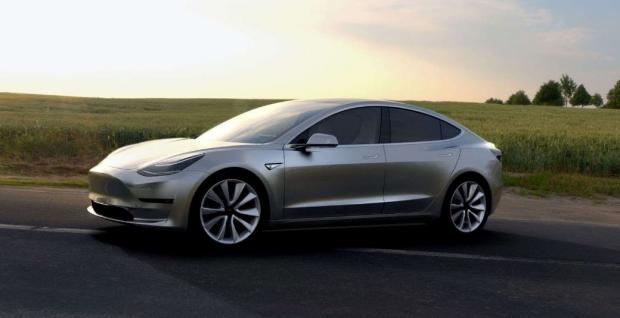 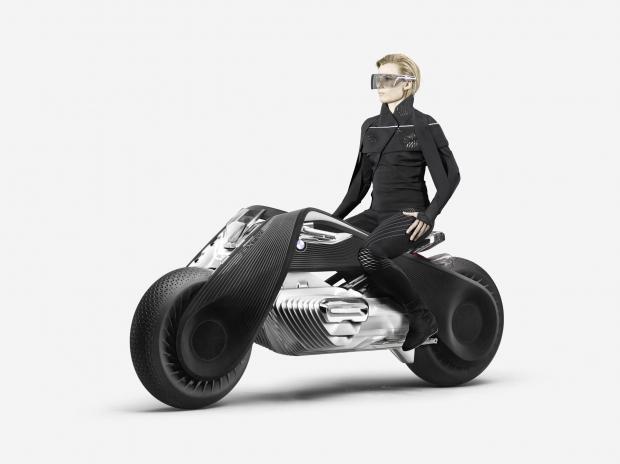 After Tesla and LaFerrari, Concept One beats Porsche 918 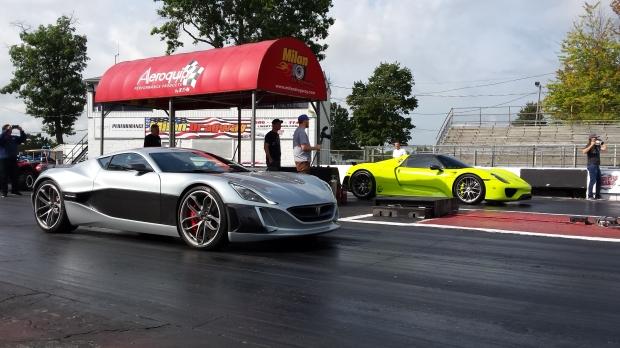 Now we've seen it all - a Tesla hearse 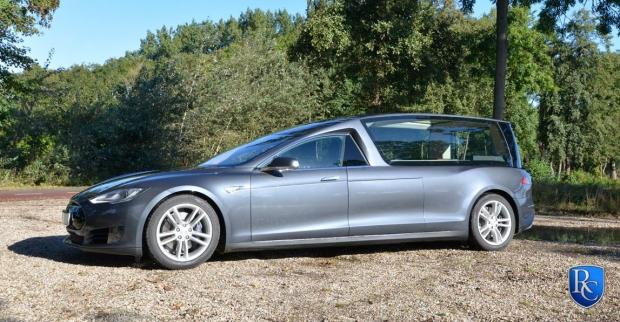 To make this happen, RemetzCar cut the Model S in half and extended it enough to fit a coffin. A higher roof has been added, as well as huge windows. On their website, the company explained how the "zero-emission sedan proves it is the ideal vehicle for transport during the farewell ceremony." 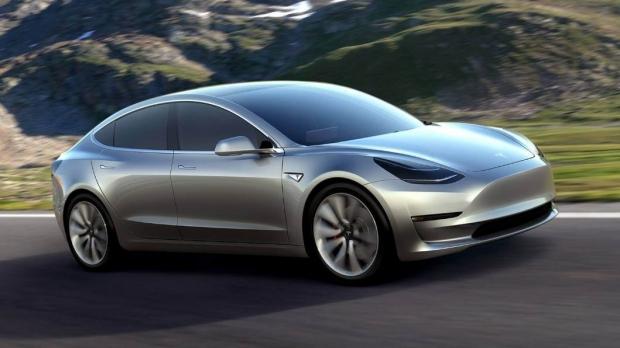 The latest electric bicycle coming from Greyp Bikes, whose founder is Mate Rimac, the CEO and founder of Rimac Automobili, will be able to go up to 240 km on one charge. Not surprising considering it has a massive 3kWh battery. 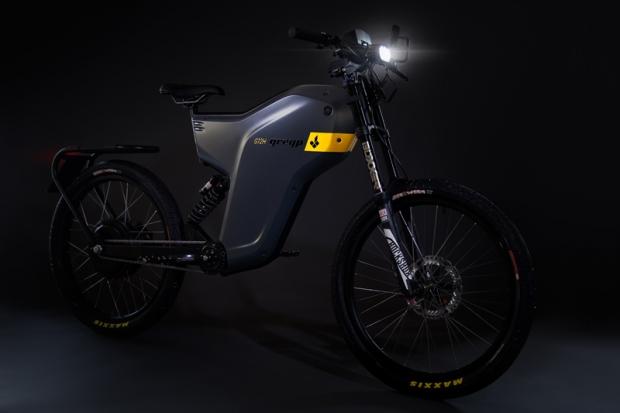 According to the company, the G12H will have noticeably longer range than anything you can find on the market.

Continue reading: Rimac's new bike can go up to 240 km on one charge (full post)