The latest and most important Social Networking news - Page 5. 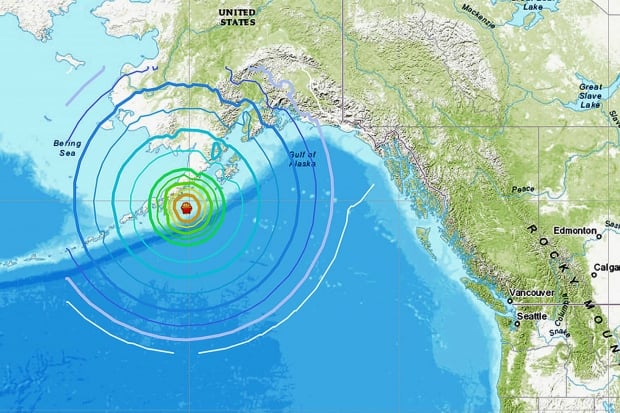 Twitter subscription service will begin in Australia and Canada first 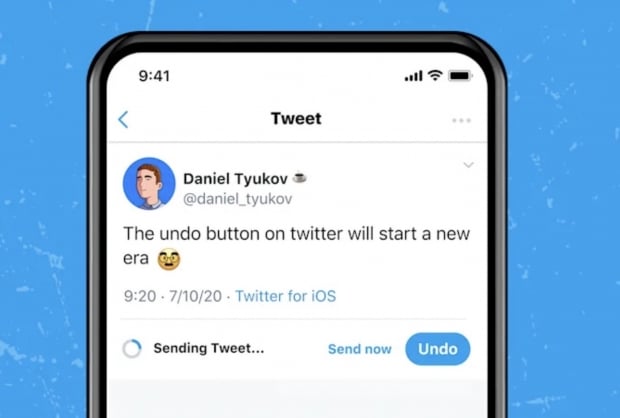 Facebook has rolled back some of its restrictions around posting misinformation about COVID-19 on its platform. 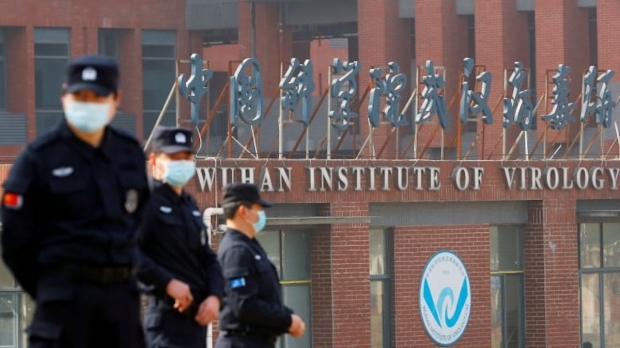 Back in February, Facebook cracked down on any misinformation regarding the origins of COVID-19 and COVID-19 vaccines. The social platform announced that any posts claiming that COVID-19 was "man-made or manufactured" could be removed or restricted, and if a person repeatedly shared content that violated the new policy, they could be banned from the site entirely. Now, Facebook has rolled back those restrictions "in light of ongoing investigations into the origin".

An announcement on Wednesday revealed, "In light of ongoing investigations into the origin of Covid-19 and in consultation with public health experts, we will no longer remove the claim that Covid-19 is man-made from our apps. We're continuing to work with health experts to keep pace with the evolving nature of the pandemic and regularly update our policies as new facts and trends emerge."

Twitter could be about to change things up massively with the rumored introduction of a subscription service, with new rumors suggesting it will be called Twitter Blue and it will cost $2.99 per month (for now).

The new Twitter Blue subscription service would offer things that you don't get in Twitter normally because you know... you'd be a premium user now. So you would get a cool new "undo tweet" feature, a new bookmarks collection for premium Twitter Blue users.

This means you can go all OCD and bookmark everything you want to read later and use Twitter more similarly to a scrapbook. I'm a Google Keep guy myself, but potato potahto. We're told to expect more features that will also be coming from recent Twitter acquisitions, including Scroll and Revue.

In an exclusive report from Fox News, former President Trump has officially launched a brand new communications platform that will eventually allow him to communicate directly to his follower-base. 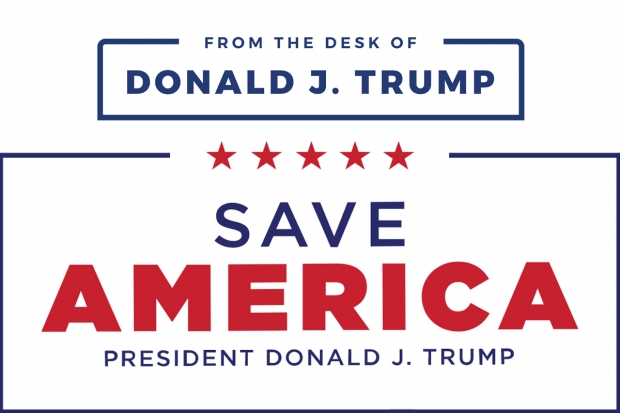 The new communication tool is on the www.donaldjtrump.com/desk website and is touted as a place that as a "place to speak freely and safely". The tool has been named From the Desk of Donald J. Trump, and what we can see on there are many different posts from Trump that go back as far as March 24, 2021. As you probably gathered from the name, this space will be for Trump to directly communicate with his followers via images, text, and video.

The website has been created by Campaign Nucleus, a "digital ecosystem made for efficiently managing political campaigns and organizations". The site also has a sign-up feature that allows users who have signed up to receive notifications whenever Trump posts a new message to the board. Senior advisor Jason Miller told Fox News, "President Trump's website is a great resource to find his latest statements and highlights from his first term in office, but this is not a new social media platform. We'll have additional information coming on that front in the very near future."

US Strategic Command confuses the world with this now deleted tweet 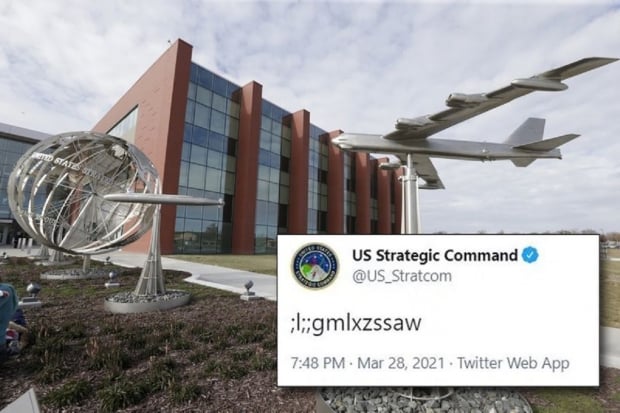 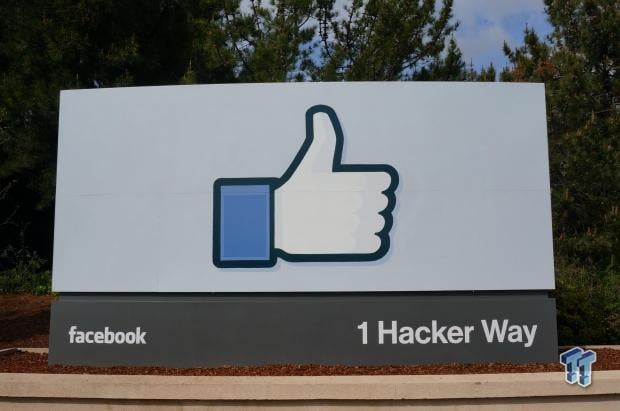 Twitter is suffering a global outage right now, and while I thought it was just me -- it's not, it is affecting millions worldwide who can't tweet. 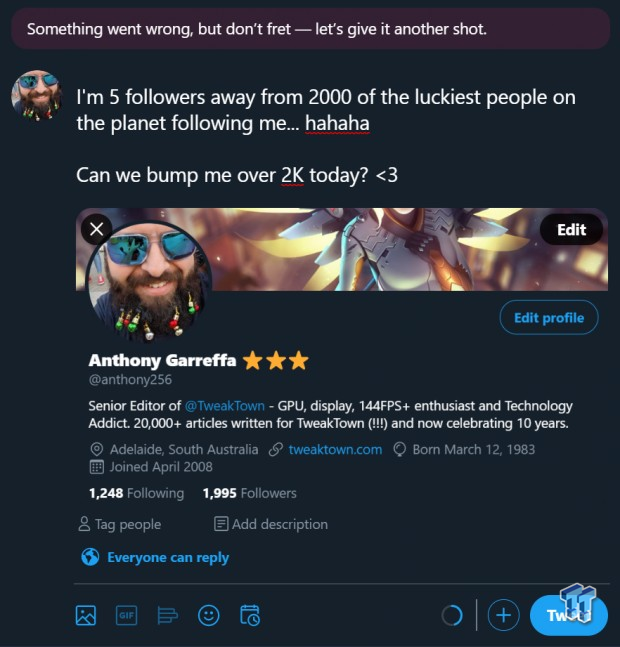 Twitter users are being met with notifications that the server is "temporarily over capacity", with tweets not being able to be sent. I went to tweet that I was about to breach 2000 followers, and it wouldn't work -- the above image is from my personal Twitter. My DMs were very patchy too.

It started for me personally overnight, waking up a few hours ago to my notifications that I couldn't tap into -- it would just be a blank page. Then I couldn't tweet, and DMs have been weird for hours.

It seems we're a few steps away from full disclosure at this point, between The New York Times and its report from The Pentagon on UFOs being 'off-world vehicles not made on this Earth' -- blowing up because Joe Rogan shared it on social media.

And now? President Trump has said that we should have "full transparency" on UFOs in a recent chat with Lou Dobbs on Fox Business.

Dobbs questioned President Trump, asking: "Your administration, you promised would be transparent and you have done your level best to do that despite the Deep State's efforts to bury everything about as deeply as they could. But I have one question as we conclude here".

TikTok has been in the headlines for all the wrong reasons for months, leading into the Trump administration talking about banning TikTok from operating in the US.

But over the weekend, news popped up that Microsoft would buy the US portion of TikTok with US Fox Business Network's Charles Gasparino tweeting that he confirmed that his sources told him Microsoft were in talks to buy TikTok.

Gasparino added that Microsoft is "probably the only big US tech co that can do the deal since the others are probably prohibited from getting bigger by regulators" he said, according to "bankers with knowledge of the matter".