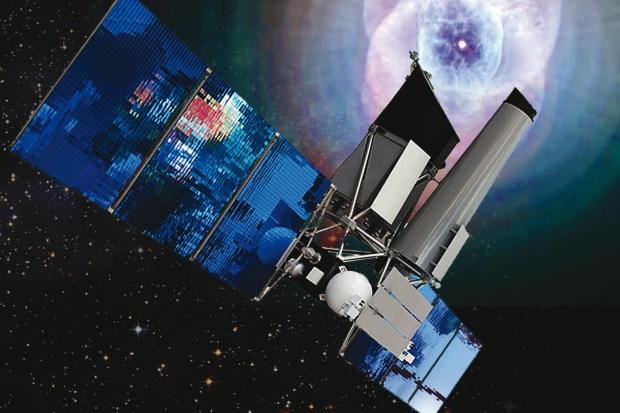 NASA spacecraft will 3D print solar panels... WHILE IN SPACE 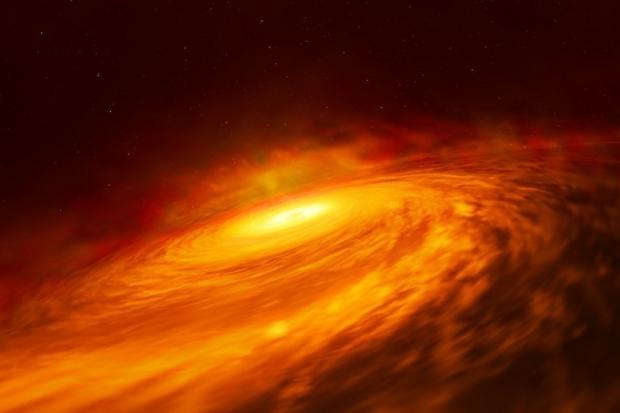 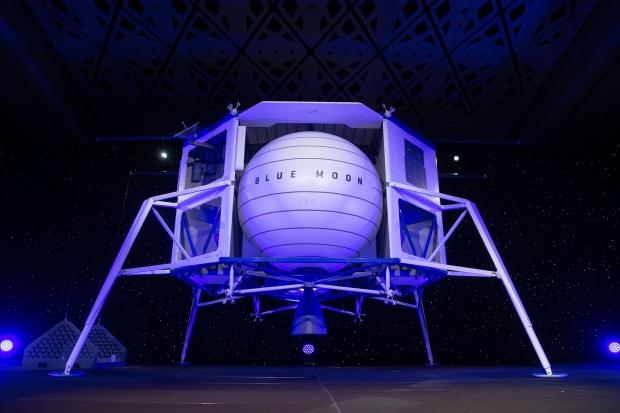 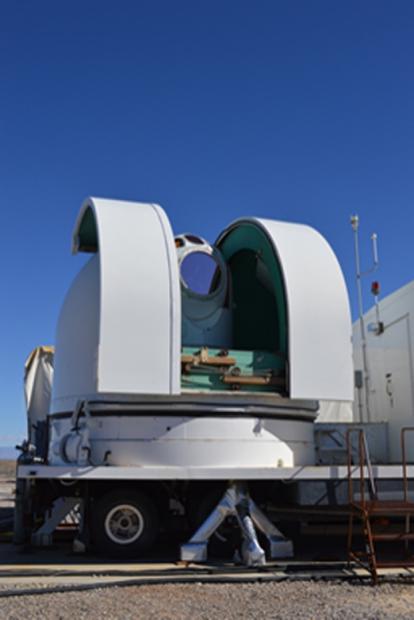 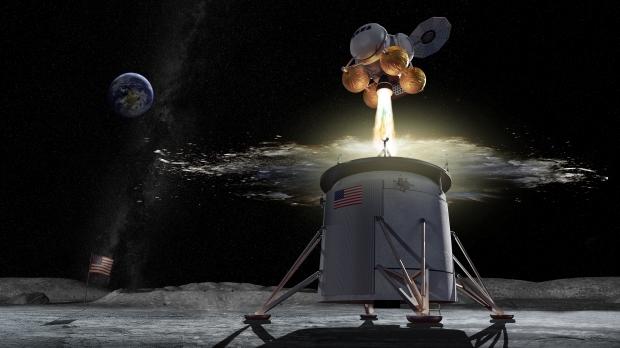 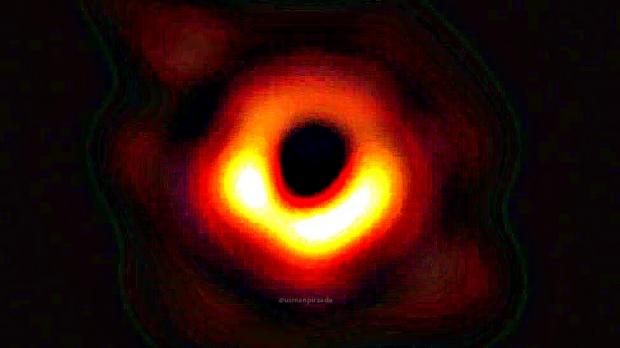 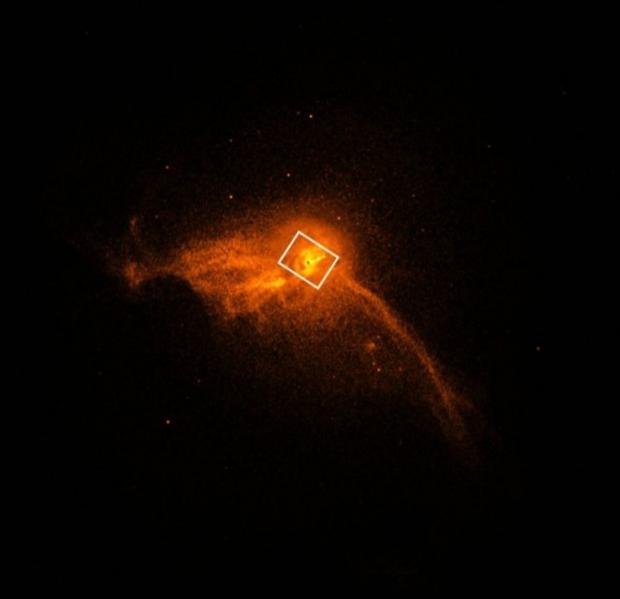