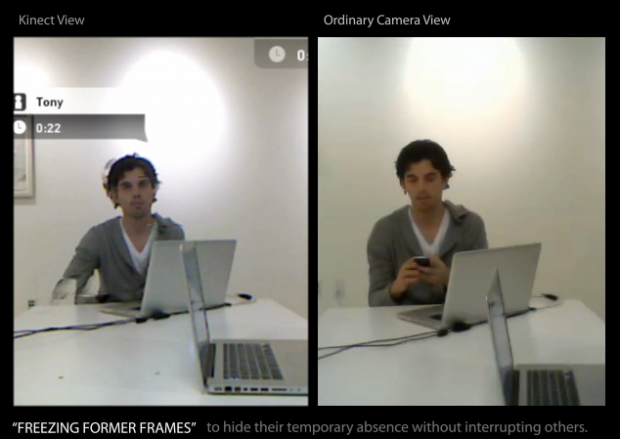 Nicole Scott | Thu, Mar 31 2011 1:34 PM CDT
Intel Taiwan hailed the launch of the 2nd Generation Core i Series with the 'Intel Get 2gether Party' that was as flashy as the speeds Sandybridge delivers! The event was as star studded as it was flashy with celebrities such as Janet Hsieh, Big Mouth & the Korean girl band Visual Dream. In true APAC style there were dancing robots, scantily clad girls, asexual male dancers, WIDI demos, 3D glasses and a bevy of peace signs every where we turned!

Shane McGlaun | Mon, Jan 17 2011 12:04 PM CST
Aerogel is a material that is a solid but has a tiny bit of weight to it making it the lightest solid material in the world. The translucent nature of the material has led to it being dubbed frozen smoke. The aerogel has been redesigned by researchers to make it even lighter weight using carbon nanotubes. The new material is called multiwalled carbon nanotube aerogel.

The researchers think that the material might be useful in electronics, inside chemical reactors, and to detect toxic substances. Traditional aerogels are made from silica, metal oxides, and other materials. Making an aerogel from carbon nanotubes has been tried before and is difficult to do.

The researchers that created the new material started with a liquid solution of carbon nanotubnes and then removed the liquid from the wet gel leaving behind the aerogel with a huge surface area. If all the nanotubes inside a one-ounce cube were unraveled and laid side to side and end to end they would cover three football fields.

Shane McGlaun | Fri, Dec 31 2010 12:06 PM CST
I was born too late to be part of the golden age of space flight. The first thing I remember about space was the Challenger disaster when I was in grade school. I think it was cool that with the tech of the era we were able to put men on the moon. If you are a fan of auctions and the golden age of space flight, you can get your hands on some really cool space related items, if you have the loot.

The coolest item in the auction in my book is the little American flag that went to the moon on Apollo 11. The flag is mounted on a special card and has autographs by Neil Armstrong, Buzz Aldrin, and Michael Collins. The card is autographed by Armstrong to a sports shop owner from Texas named Rooster Andrews.

Apparently, Rooster was an astronaut pal. You can also get yourself an autographed 60's Playboy centerfold pic that orbited the Earth if that is more your style. There are all sorts of items in the auction including some really old freeze-dried food.

Anthony Garreffa | Tue, Dec 14 2010 7:05 PM CST
NASA's Voyager 1 began it's journey in 1977 leaving Earth for the unknown. It has been surfing the solar winds for this entire time taking pictures along it's journey and slowly updating it's Facebook status update. 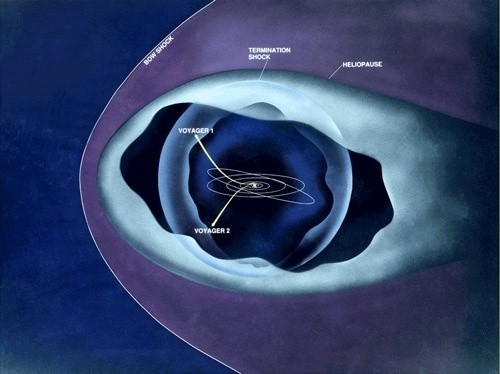 It's now on it's way out of our solar system and nearing the edge of the Heliopause (the official edge of our solar system). Voyager 1 is currently a staggering 10-billion miles away and it issuing out "solid zeroes" which means it's not detecting any more outward movement from solar winds.

Anthony Garreffa | Wed, Dec 8 2010 8:16 PM CST
Want secret NASA data? Want the FBI chasing you down? Want to be on the run and live a life of looking over your back? Look no further than your trusty TweakTown news post. 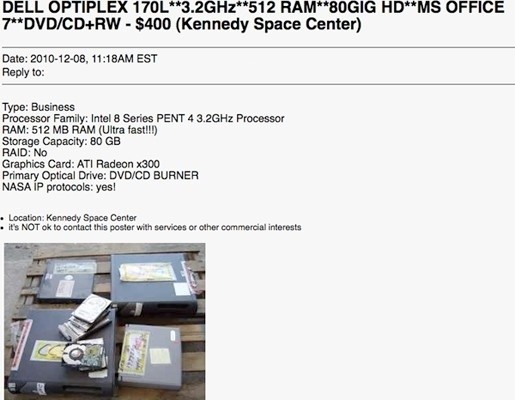 Anthony Garreffa | Wed, Dec 8 2010 7:30 PM CST
Space X has successfully launched a large capsule into Earth's orbit today, with this success it makes them the first private corporation to reach this milestone. 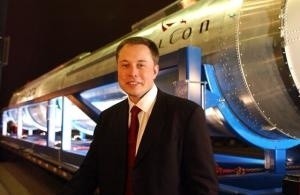 Shane McGlaun | Fri, Dec 3 2010 12:04 PM CST
I want my notebook and smartphone to perform well with lots of speed for games and other uses, but I also want the battery to last a really long time. Some of the biggest advances in technology over the next few years will be in the battery market as makers seek to improve the battery to make it last longer and charge quicker. Researchers from Japan have shown off a new battery device that is much more powerful than other batteries of the type.

Anthony Garreffa | Thu, Dec 2 2010 6:49 PM CST
Not directly tech related - but more "science" related and I thought it would appeal to tech fans, but I'm sure you've heard NASA was set to make an announcement based on a form of life not yet known to our race. 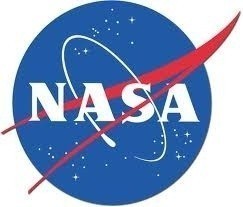 Obviously people thought this was from another planet, or something "out there" where the truth is (nodding to you X-Files fans here). But, NASA found DNA which consists of arsenic right here on Earth and more precisely in California. Please note - there is no other life on this planet whose DNA consists of Arsenic, period.

Invincible matches - nothing will put them out

Anthony Garreffa | Wed, Dec 1 2010 7:57 PM CST
Bit of a fun post here - but Superman, if you're reading this, please email me as I'll require a meeting with you (and no I won't be wearing the same lingerie Lois wore in the original movie, sorry).

These matches are earth proof, water proof, boot-smashing proof, puddle of water/boot smash/dirt proof. They won't die. Ever. In the above video, they are put through torture tests and just as you think it's going to go out and you are about to scream "HAHA TweakTown your news poster is fai...... wait, what!" and yes, they are back on fire.

Continue reading: Invincible matches - nothing will put them out (full post)