President Trump brings ban hammer down on TikTok, WeChat in the US

The Trump administration is bringing down the ban hammer on both TikTok and WeChat in the United States, starting this Sunday. 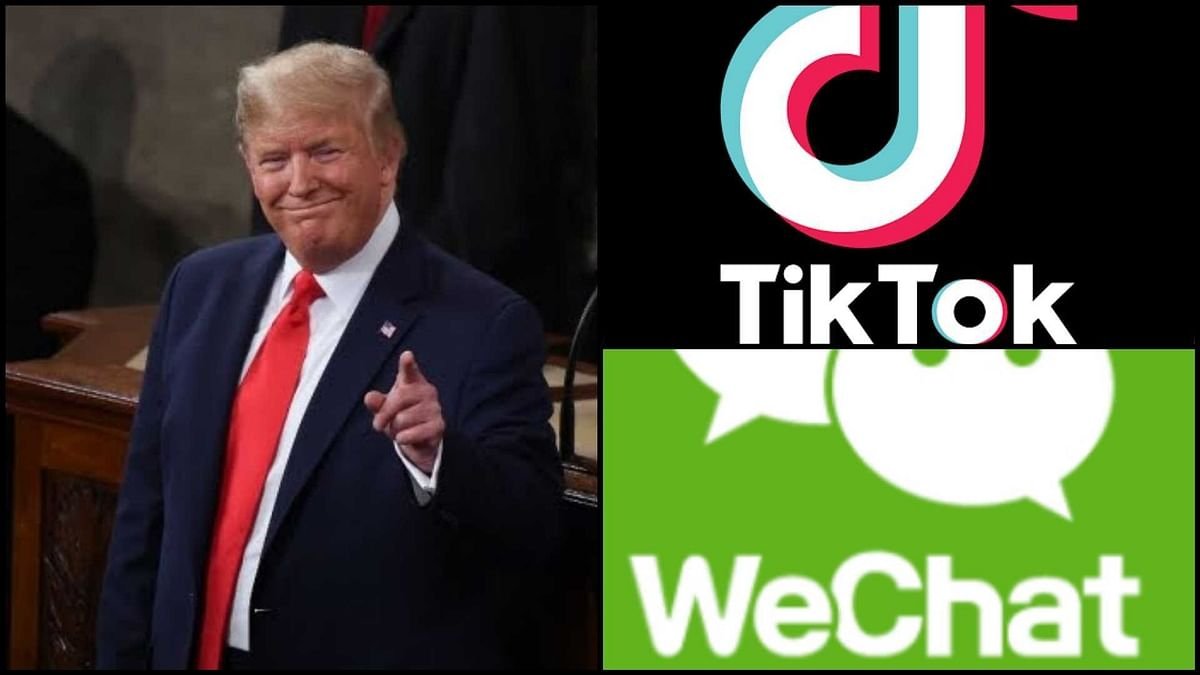 WeChat will be blocked from US app stores starting on Sunday, with the same bans hitting TikTok on November 12. Commerce Secretary Wilbur Russ explained in a statement: "Today's actions prove once again that President Trump will do everything in his power to guarantee our national security and protect Americans from the threats of the Chinese Communist Party".

President Trump signed an executive order on August 6, giving TikTok 45 days to GTFO of the United States -- well, Sunday is 45 days from August 6.

Continue reading: President Trump brings ban hammer down on TikTok, WeChat in the US (full post)

Apple doesn't want you covering up the camera on your MacBook

Apple is warning customers to not cover their camera over concerns of their privacy, as it may damage the MacBook notebook they're using. 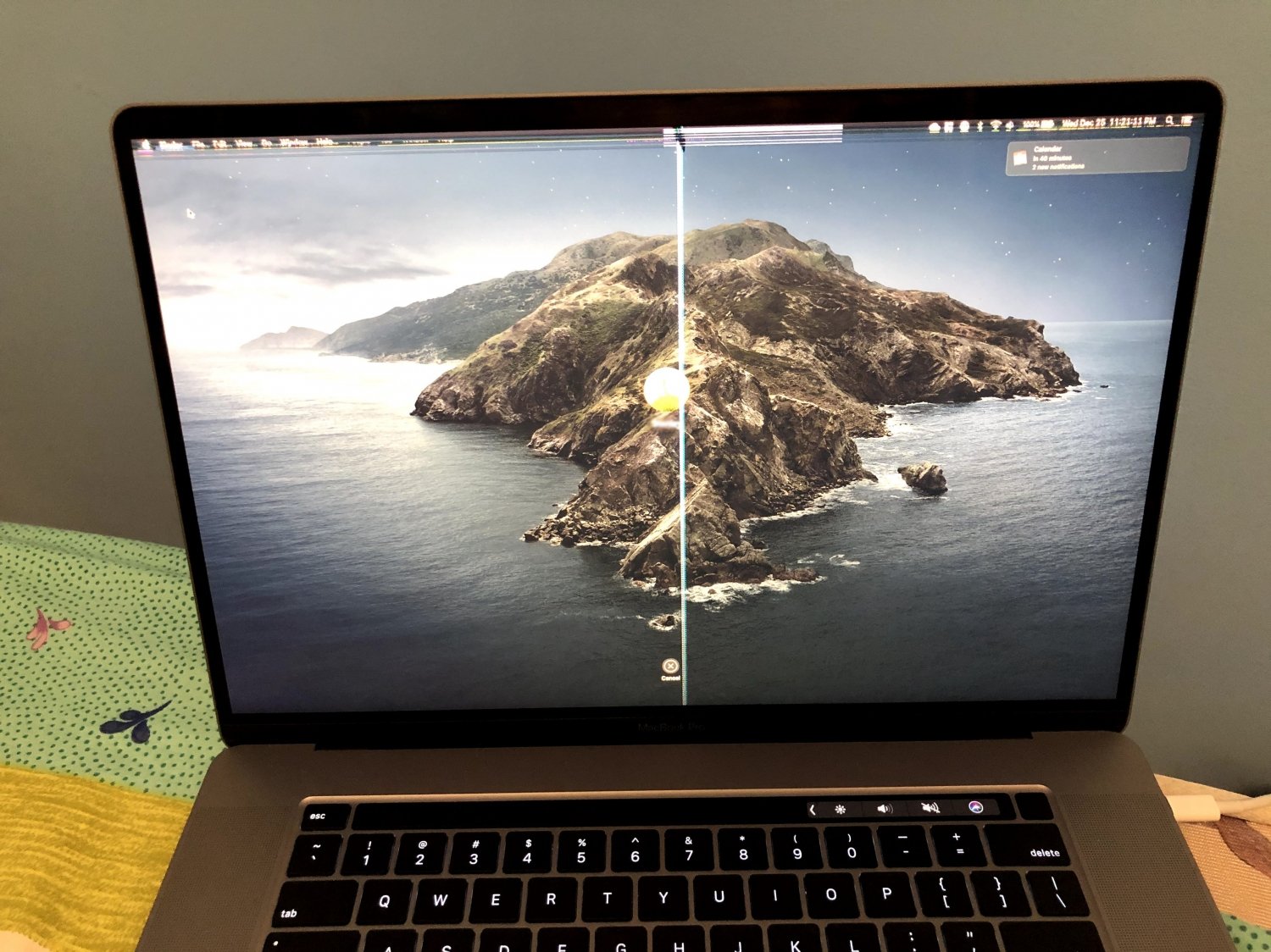 The company is telling people not to cover their cameras up as it will also create issues with the automatic brightness and True Tone technologies, with the company explaining: "If you close your Mac notebook with a camera cover installed, you might damage your display because the clearance between the display and keyboard is designed to very tight tolerances".

Apple continues: "Covering the built-in camera might also interfere with the ambient light sensor and prevent features like automatic brightness and True Tone from working. As an alternative to a camera cover, use the camera indicator light to determine if your camera is active, and decide which apps can use your camera in System Preferences".

Continue reading: Apple doesn't want you covering up the camera on your MacBook (full post)

Coronavirus: Australian government to use smartphones to track people 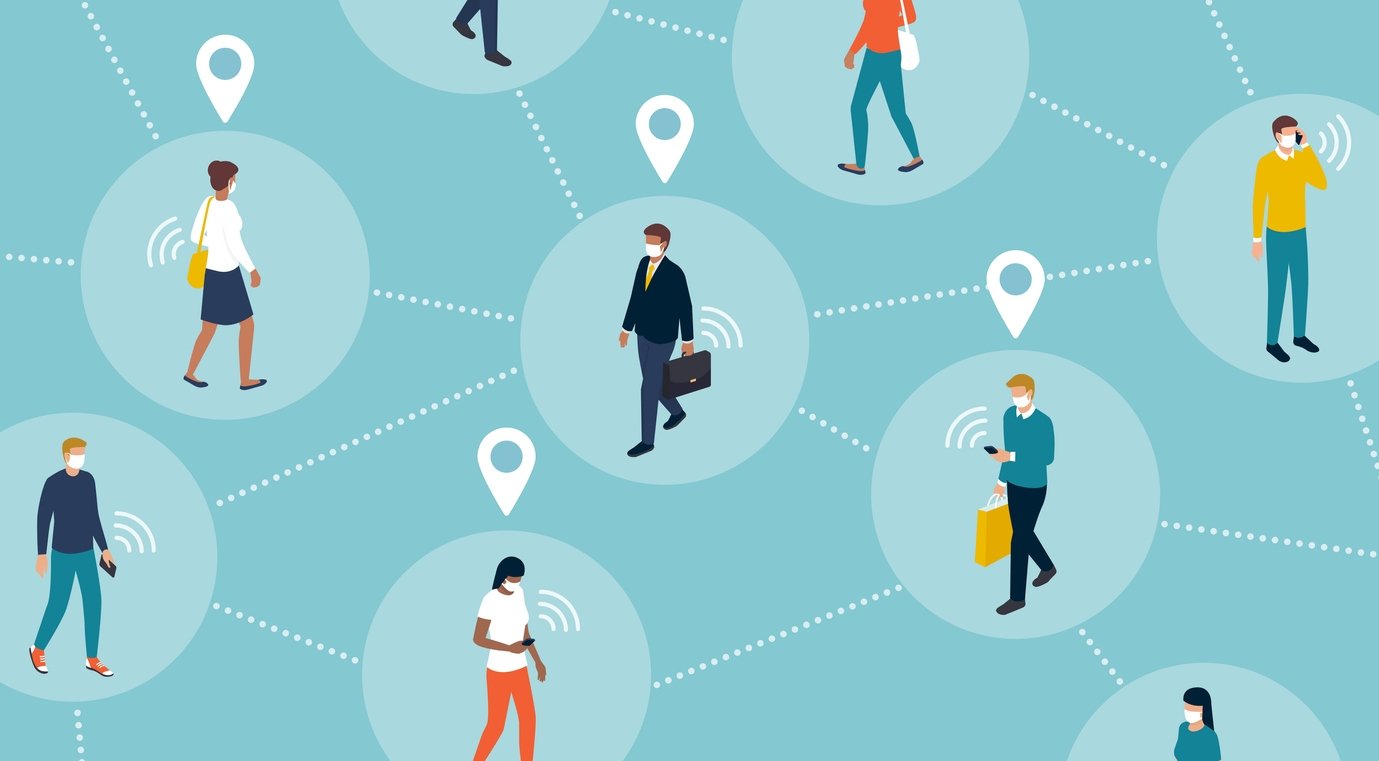 Just like the current app deployment in Singapore, the Australian government is now forging through with plans to release an app to track coronavirus victims, and just exactly where they go. Australia is wanting to lift COVID-19 restrictions that have seen millions of people stop their lives -- work, running businesses, school and everything in between -- and this app, could be the solution.

With all of the current shelter-in-place, quarantines, and global lockdowns -- services like Zoom have seen a gigantic surge in popularity and use by companies and people around the world.

Well, did you know that over 500,000 Zoom accounts are being sold on the dark web and hacker forums for as low as 1c each, and in some cases, they're even free? Yeah, so new reports show that Zoom login details are happening through credential stuffing attacks, where hackers will login to Zoom accounts using leaked data from previous breaches.

If the login in successful, that Zoom account login goes into a list and is then sold to other hackers. Some of the Zoom accounts are offered up on a platter on the cheap, or for free -- where other hackers will use them for "zoom-bombing pranks" and "other malicious activities", reports BleepingComputer.

Continue reading: You can buy 500,000 Zoom accounts for less than 1c on the dark web (full post) 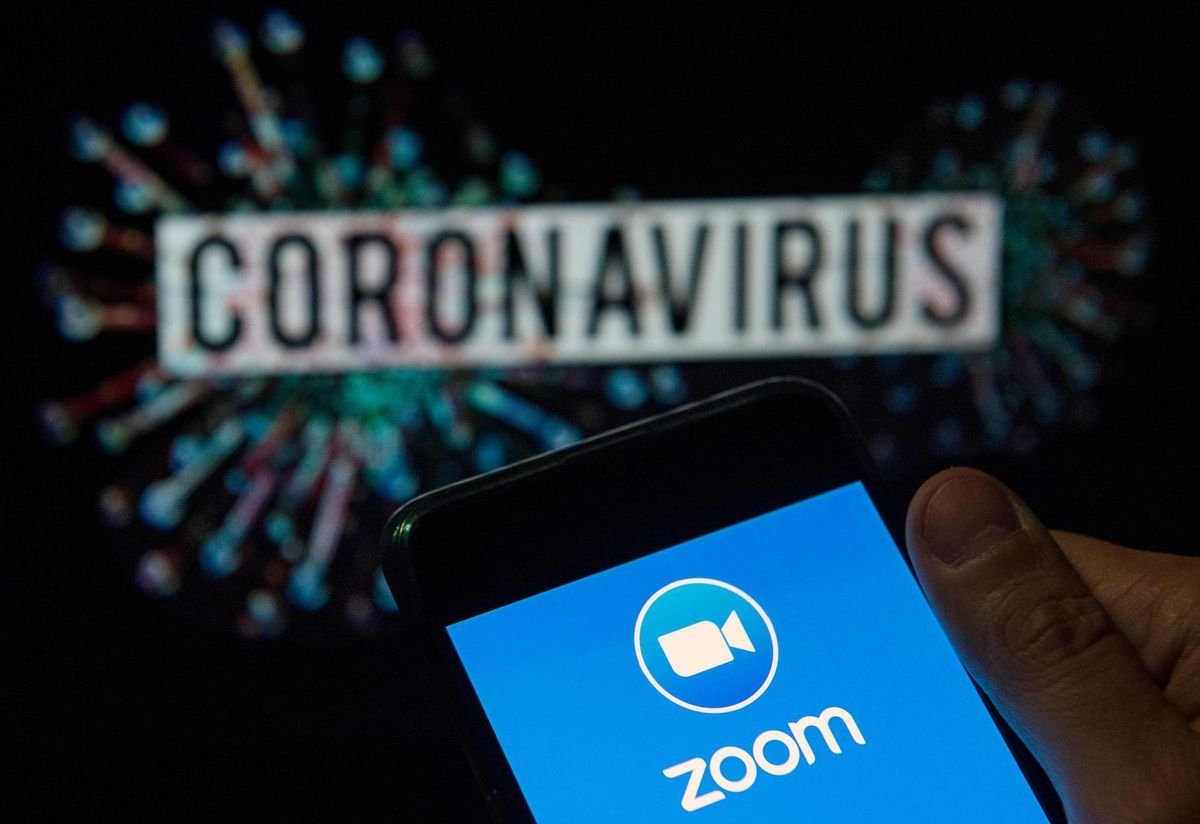 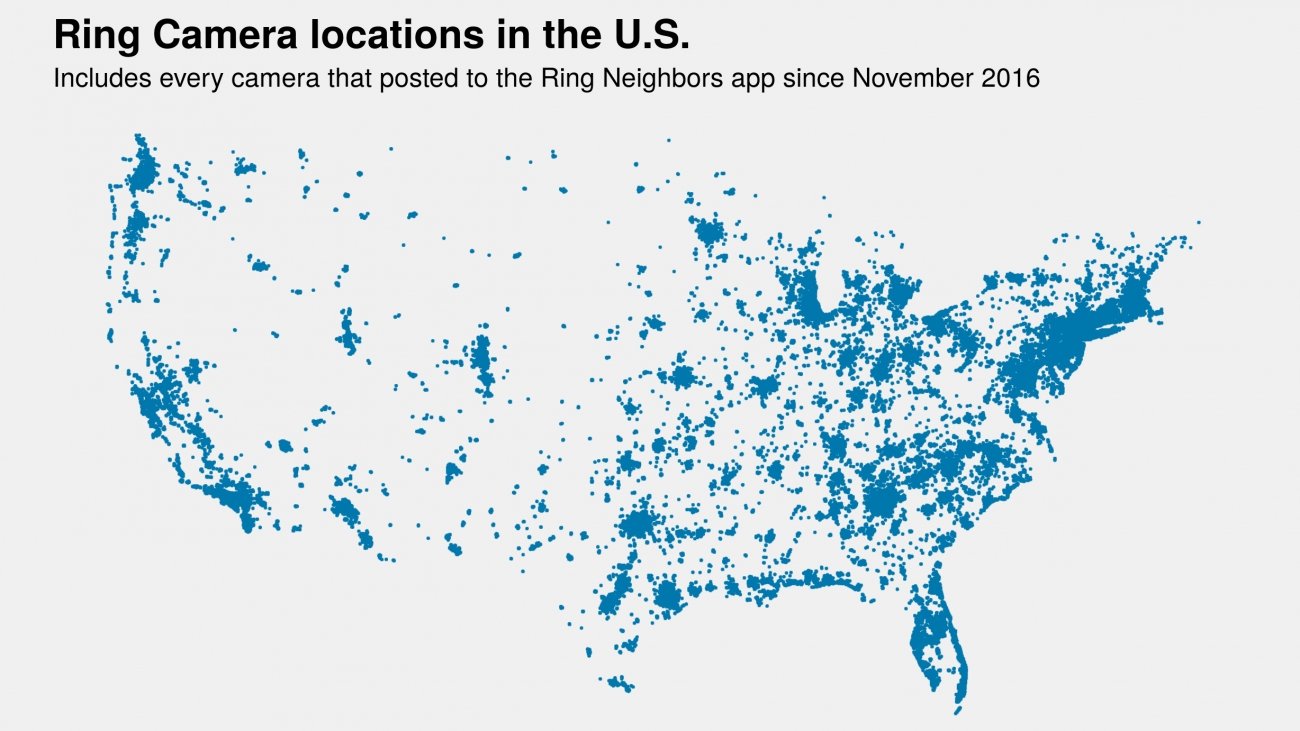 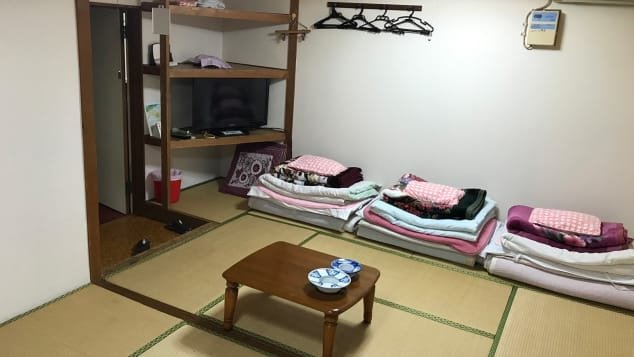 Continue reading: Only in Japan: $1 hotel rooms offered if you livestream your stay 24/7 (full post) 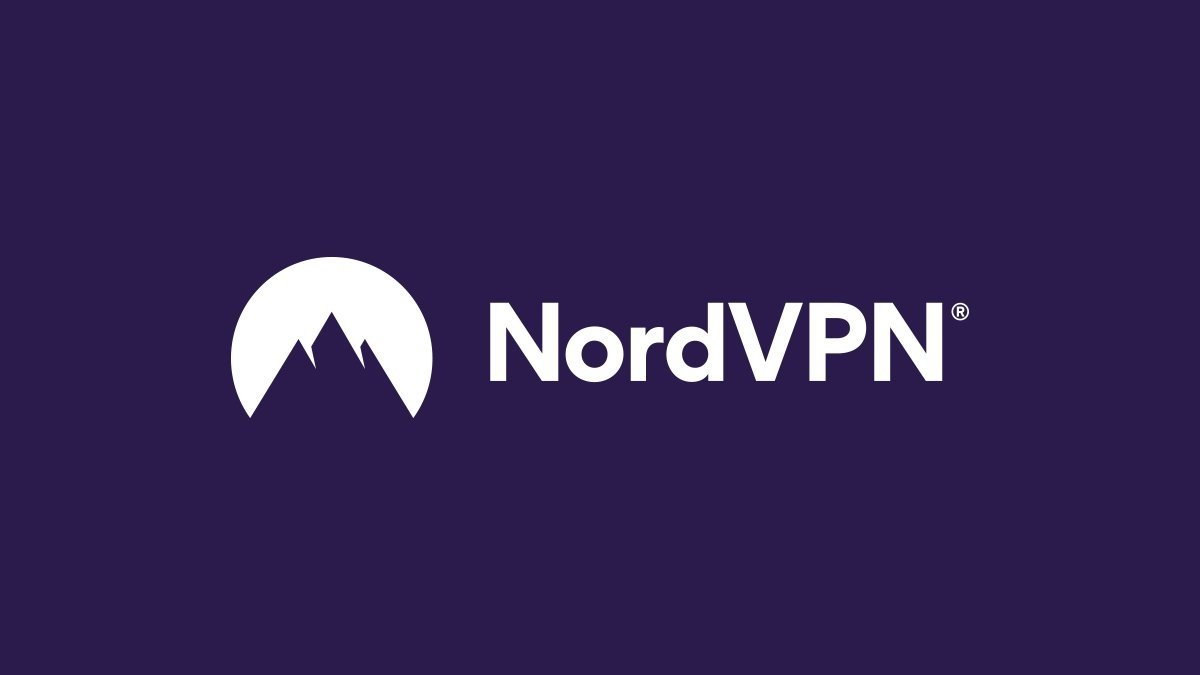 Continue reading: NordVPN has been hacked, knew about the breach 'months ago' (full post) 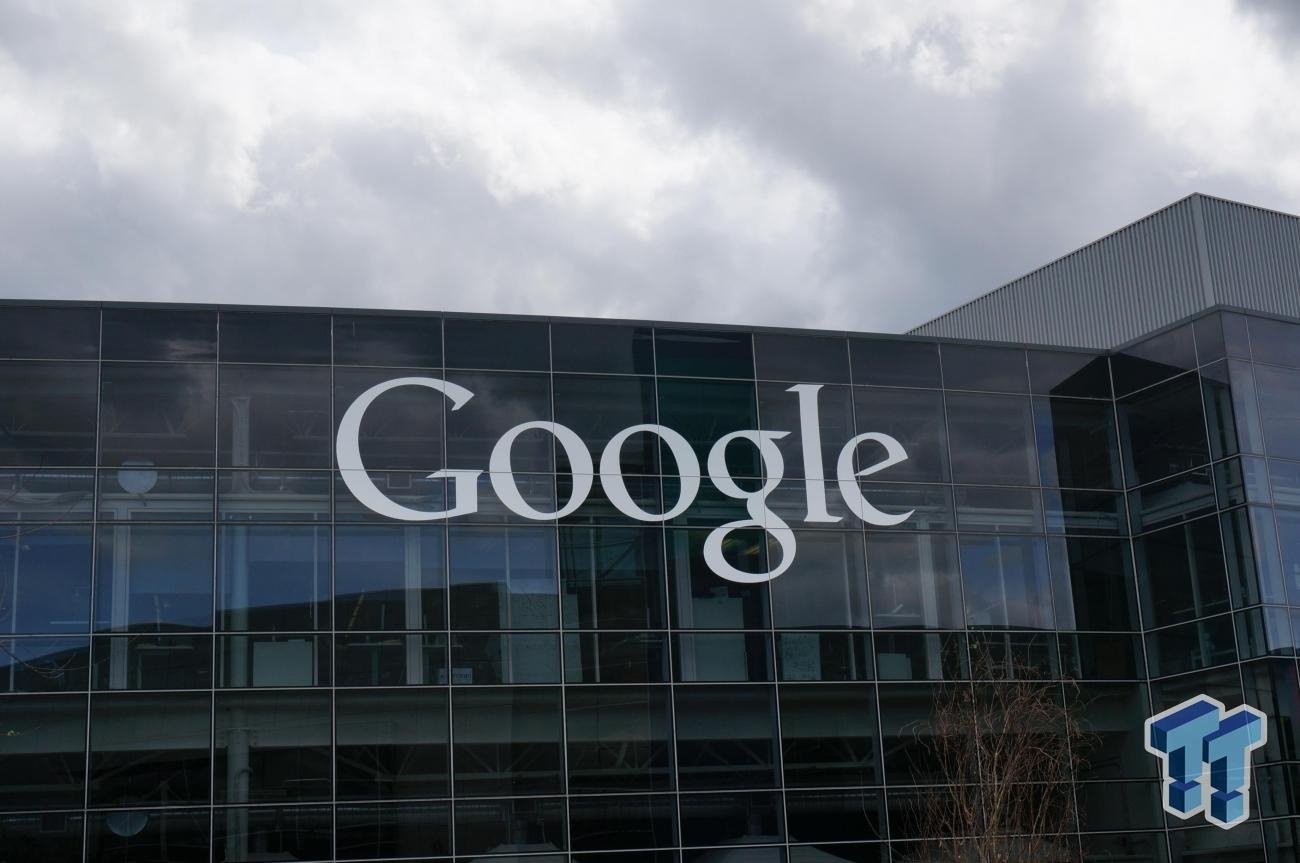