The latest and most important Operating Systems news - Page 73. 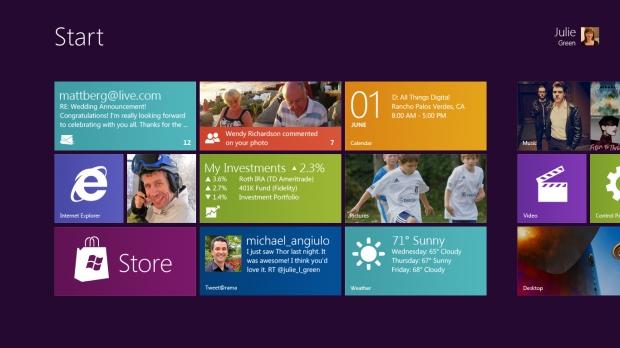 Continue reading: Microsoft ready to pull more of the curtain away from Windows 8 (full post)

A new episode of Microsoft's "Building Windows 8" details significant efforts made to give considerable improvements in boot time with its next-gen consumer level OS. A new 'fast startup' mode being worked on combines elements of typical cold booting with resume from hibernate.

Where Windows 7 and earlier OS' shut down both the user sessions and kernel session, Windows 8 will hibernate the kernel session which will allow it to kick back into action much faster than usual. Microsoft promises that between 30 to 70% faster boot times will be seen using this method, depending on the system's hardware characteristics.

A newly added multi-phase resume capability will also be made use of by the fast startup mode, allowing it to use all cores in multi-core PCs in parallel sequence for the reading of the hiberfile and decompression of contents. There will be the option to bypass the fast startup mode and shut down in traditional, full fashion, but assuming this fast startup method works as well as Microsoft says and that we all seek faster everything in this day and age, there should be little to no reason not to use it.

Windows 8 confirmed to have Hyper-V virtualization 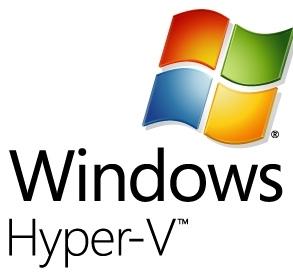 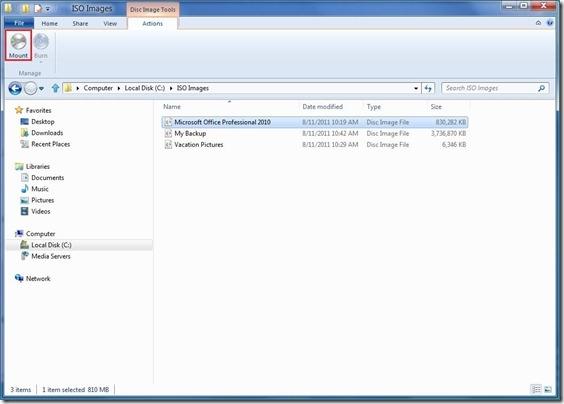 Microsoft are pumping away at Windows 8 and it is not only bringing big UI changes to Windows 8 but another area they've put their magic on is the file management and this should make copying, moving, renaming and deleting files easier than ever before. One improvement in Windows 8 is the ability to view all copy tasks in a single window. This is a much more efficient design and will be welcome on all desktops. 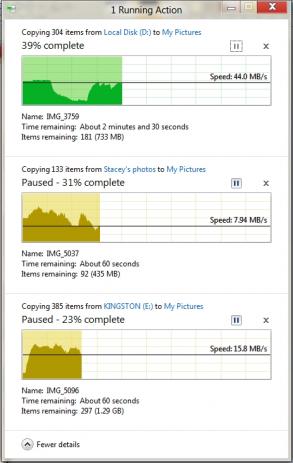 From the single window a user will be able to pause or resume copy operations and will also get a detailed rundown of speeds achieved in each individual task and what the task is up to at a particular time (compete, paused, etc). Another feature exposed today is the redesigned Conflict Resolution dialog window, this window pops up on the event of file name collisions. The revamped window shows [in a much clearer fashion] where everything is located, the time/date and size of the file and gives check boxes and options of what to keep and what action to take. 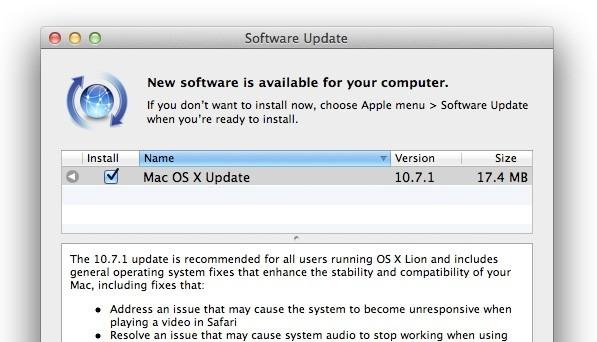 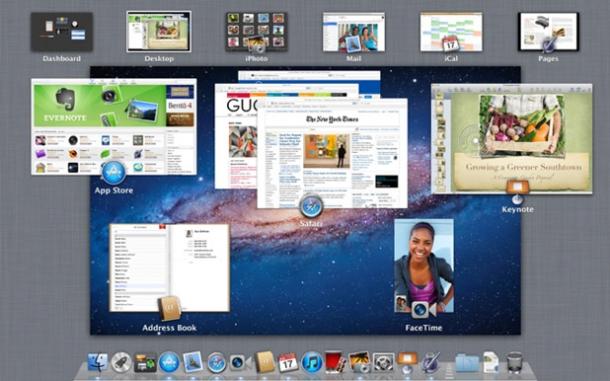 Android to show up in House Hold Devices