The latest and most important Online Video news - Page 9.

Report: Apple will launch Web TV service before end of 2015 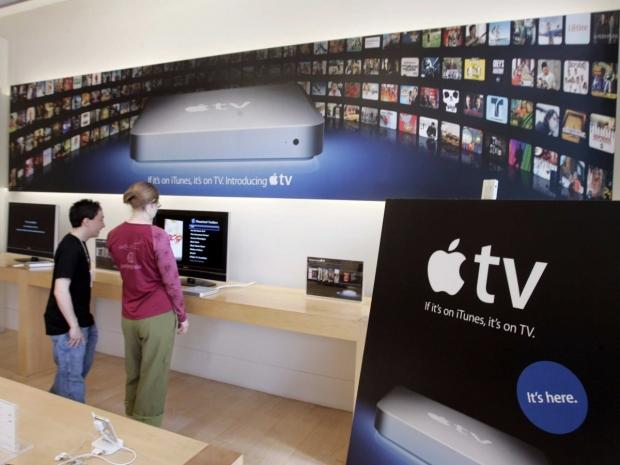 In case you missed it, 'The Interview' now available on Netflix 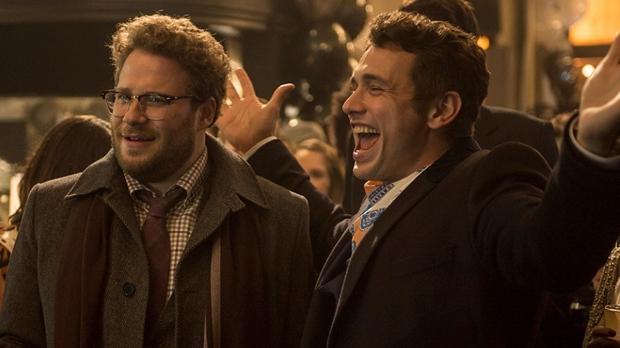 Continue reading: In case you missed it, 'The Interview' now available on Netflix (full post)

Despite a high-quality screener version of "American Sniper" hitting the Internet days before the film's box office release, the movie still grossed $90.2 million from Friday to Sunday - the most successful opening weekend between December and February.

It's hard to estimate what role piracy could have had on the box office, as some viewers likely skipped the theater when they found the online version. However, it is possible people impressed after watching the film used word-of-mouth to help tell friends and family how good the movie is.

The film features Bradley Cooper portraying Chris Kyle, a former Navy SEAL and most prolific sniper in US military history, and Sienna Miller serving as Kyle's wife. Kyle survived four tours of service in Iraq, and was murdered on a Texas gun range by a fellow veteran. The Clint Eastwood-directed film has generated a high amount of controversy, though has the support of Kyle's wife and military members.

Myanmar seizing copies of 'The Interview' at North Korea's request 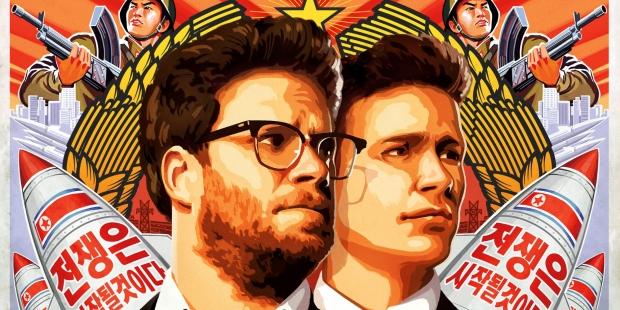 "The Interview" has racked up $31 million in on-demand and digital sales, closing in on the $41 million it cost to create the film. The movie was released online on Christmas Eve, and while it was an instant hit among Internet pirates, has also generated impressive sales and rental figures from paid users. 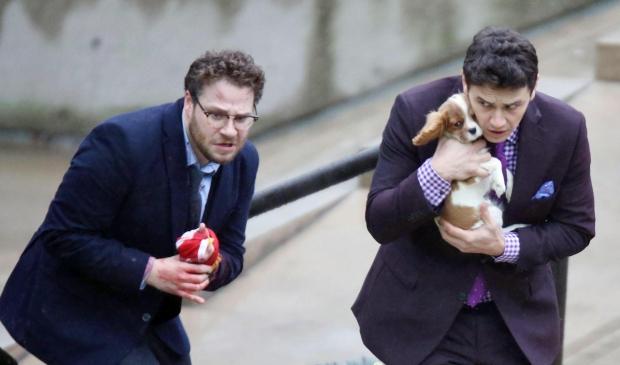 The controversial movie racked up $15 million in sales during the four days it was released, and continues to generate success. Apple iTunes, Amazon Instant Video and cable video on-demand services now offer the movie for rental and sale.

"The Interview" will receive a UK release in the future, Sony noted, and it appears Netflix want access to the film. Just a few days after the movie was released, there was talk as to whether or not the film could help spur same-day online launches for future Hollywood films.

'The Interview' could spark online movie release effort in Hollywood

Sony Pictures received a lot of public criticism, from the Obama Administration and the public, for its decision to pull "The Interview" from theaters ahead of its Christmas release. The company decided to push ahead and release the movie in a smaller number of theaters, while heavily pushing online rentals and sales. 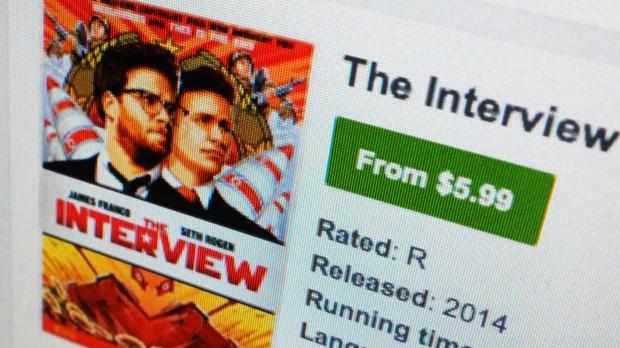 There are now questions as to whether movie studios should begin offering movies directly to the Internet from day one - while also screening movies in theaters. It's not going to be an overnight change, as movie theaters still help produce increased revenue per viewer than online rentals or sales, industry figures indicate. However, this could help spur interest in movies from viewers that otherwise wouldn't go through the trouble of seeing a movie in theater.

"The floodgates are now open for digital distribution," said Roger Kay, technology analyst and founder of Endpoint Technologies Associates, in a statement published by the San Francisco Chronicle. "Yes, these were special circumstances, but they allowed the world to see there's no reason not to stream on day one. I think it will change movie distribution ever."

'The Interview' is no laughing matter for North Korean defectors

"The Interview" might prove to be popular among Western movie watchers, but is no laughing matter for defectors that successfully escaped North Korea. 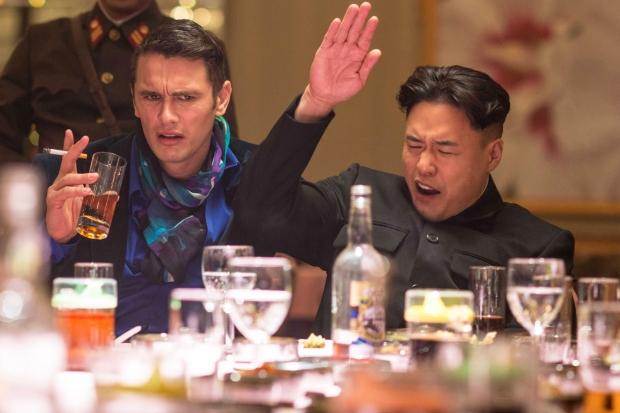 Following Sony's decision to release the movie after all, the community of 20,000+ North Korean defectors living in South Korea were quick to watch it. However, they seemed unimpressed with the crude humor that is laced throughout the movie, despite mentions of concentration camps, rampant starvation, and an overly-controlling government regime.

"Every defector I know has seen the movie," said Kim Sung-Min, a defector that created the anti-Pyongyang Free North Korea Radio Station, in a statement to the media. "We've talked a lot about this flick over the past week, and we simply did not understand why it gives foreigners laughs."

'The Interview' release expanding to more theaters, via cable service

Sony Pictures announced it is spreading release of "The Interview" to In Demand, a premium pay-per-view network that includes customers such as Comcast, Time Warner Cable, PlayStation Network, and other major carriers. Even with increased interest among Internet users to illegally pirate the movie, "The Interview" still appears to be racking up strong online rentals and purchases - which is why additional partners wanted to jump onboard. 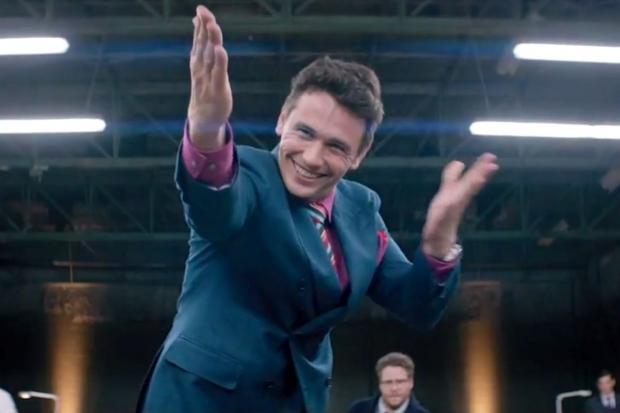 Considering it wasn't long ago when Sony Pictures announced it would pull the movie from theaters - and online release also seemed in jeopardy - it's good to see the film hit additional markets. "We have always sought the widest possible distribution for "The Interview," and want to thank our new partners for helping us make that happen," said Michael Lynton, Sony Entertainment CEO, in a press statement.

Sony Pictures still hasn't outlined international release schedule for the film, but an announcement is expected to take place sometime in the near future.

Microsoft to eliminate original Kinect for Windows in 2015 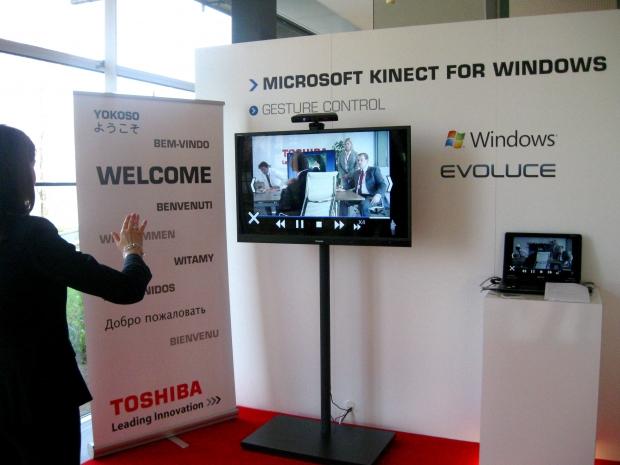 Kinect users spend $199 to invest in a hands-free motion sensor system that allows them to interact with games, productivity tools and apps, using gestures or voice. However, the Kinect SDK 2.0 allows developers to create Windows Store Kinect-enabled apps, and use the Kinect Adapter for Windows to use the Xbox One sensor and still develop Windows apps.

"The original Kinect for Windows sensor was a milestone achievement in the world of natural human computing," Microsoft wrote in the blog. "It allowed developers to create solutions that broke through the old barriers of mouse and keyboard interactions, opening up entirely new commercial experiences in multiple industries, including retail, education, healthcare, education, and manufacturing."

Demand for 'The Interview' reportedly increasing in North Korea

In what must be a public relations nightmare for the government in Pyongyang, a growing number of North Koreans are not only aware of Sony Pictures' "The Interview" - but want to view the movie. The North Korean State Security Department and The Ministry of People's Security collaborated in a meeting to try to limit how the movie is able to enter the country. 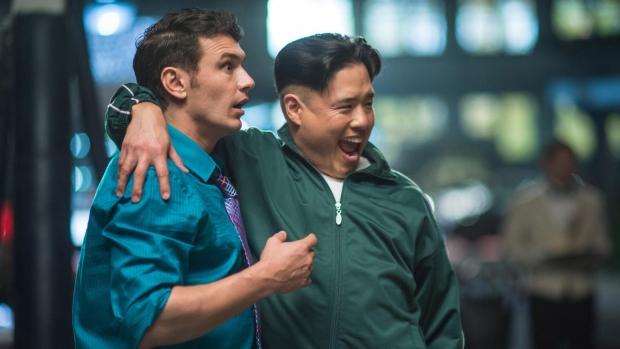 There are reports of North Korean citizens interested in paying upwards of $50 for a copy of "The Interview," a significantly higher price than other movies available on the black market. North Korean officials have increased border security, and have instructed handlers of black market materials to avoid US material.

"Think of the movie as Chernobyl for the digital age," wrote Rich Klein, from the McLarty Associates advisory firm, in a Washington Post statement. "Just as the nuclear catastrophe in the Soviet Union and the dangerously clumsy efforts to hide it exposed the Kremlin's leadership as inept and morally bankrupt, overseeing a superpower rusting from the inside, so does 'The Interview' risk eroding the myths, fabrications and bluster that keep the Kim dynasty in power."